The Good Doctor is as popular as it has ever been in its sixth season, but there is one cast member who was a huge part of the show at the beginning, but no longer stars in the drama. Antonia Thomas played Dr Claire Browne on the hit show from seasons one to four, while appearing in season five as a guest star. So why did the actress decide to leave the show? Find out here…

Speaking about her decision to leave the show, Antonia told Deadline: “I feel so lucky and basically indebted to David Shore and the writers for having the experience to play Claire, who has just been a wonderful, wonderful character to explore.

WATCH: Are you a fan of The Good Doctor?

“For me, as an actress, having versatility and creativity has been something that’s been really, really important. I think after dedicating four years to Claire and her journey and really, really exploring the character, I am just now ready to try something new, ultimately.”

She added that she was keen to return to the show in a guest capacity, explaining: “I’ve had conversations with Freddie [Highmore] about coming back, and absolutely, yes. … I absolutely would love to come back every now and then.” 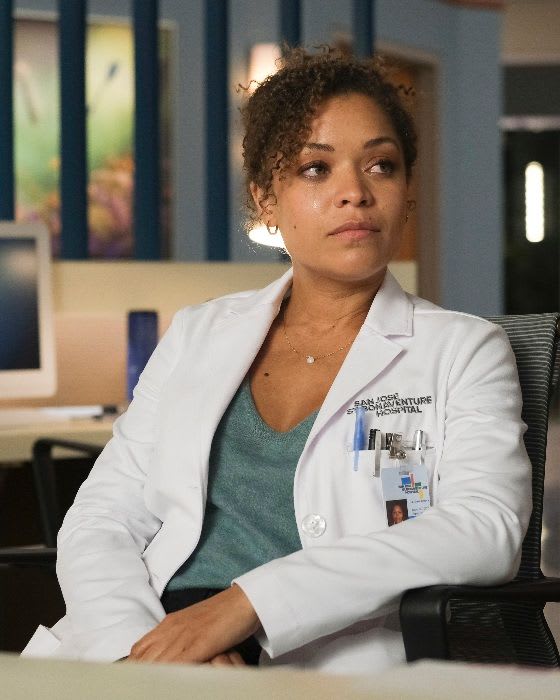 Have you missed Antonia on the show?

In the show, Claire leaves after being offered a position at a clinic in Guatemala after four seasons of plenty of ups and downs. Speaking about welcoming her back onto the show at some point, executive producer David Shore said: “I’m not here to overpromise, but she wants to come back. We want her to come back. We will find an excuse to get her back for an episode or two here and there.”

MORE: The Ultimatum: viewers are saying the same thing about Netflix’s new show