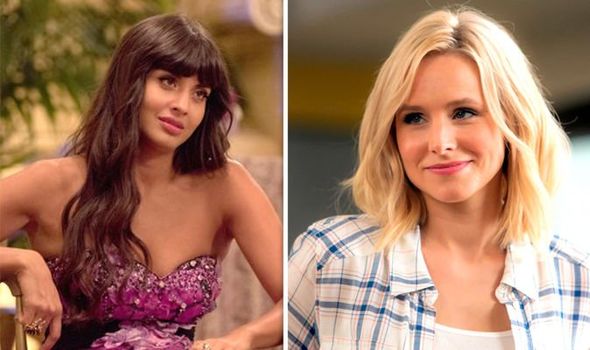 The feel-good and thought-provoking comedy about life, death and the afterlife started in 2016 on both NBC and Netflix. A Netflix synopsis for the show reads: “Due to an error, self-absorbed Eleanor Shellstrop arrives at the Good Place after her death. “Determined to stay, she tries to become a better person”.

For the first three seasons, viewers follow her journey in the Good Place, striving to be “better” than the person she was on Earth with help from the “architect” of the neighbourhood in Heaven Michael (Ted Danson), love interest Chidi Anagonye (William Jackson Harper) and friend Tahani Al-Jamil (Jameela Jamil).

However, season three brings even more complications to the characters’ lives (if there weren’t enough already).

How will The Good Place end? 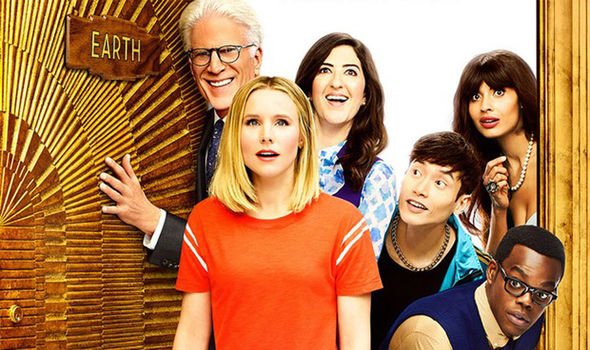 At the end of the first series, the leading characters found out they weren’t in the Good Place at all but the Bad Place, designed by immortal demon Michael who wanted to see how four people would slowly torture one another over the next 1,000 years.

But when Vicky (Tiya Sircar) blackmailed Michael so she could become the leader, the group helped him to regain power and so form an unlikely bond.

In a bid to try and show Michael’s boss Shawn (Marc Evan Jackson) that humans can change, they set up an experiment where the four protagonists have to face someone from their past. 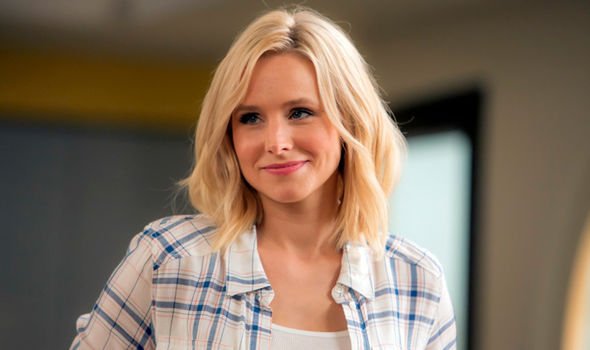 So far, Tahani met a gossip columnist that made her life a misery and Chidi was faced with his ex-girlfriend Simone.

Distraught by the meeting, Chidi asked Michael if he could be rebooted, allowing him to forget all about her.

This also meant forgetting Eleanor and both were left heartbroken.

Thanks to Michael though, the pair were able to relive some of their fondest memories captured on video, thus starting their relationship from scratch. 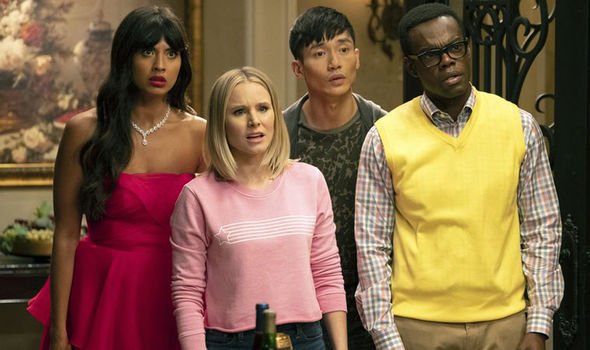 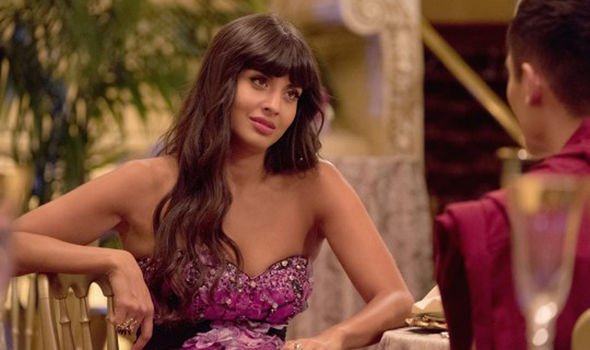 Two more humans are now left to arrive, each presumably with a connection to Eleanor and Jason (Manny Jacinto), in order to complete the experiment.

No clues have been given yet about what will happen in season 4 but we’re bound to meet the final two humans who are likely to cause even more drama in the Good Place.

Getting Chidi back to his normal self and his relationship back on track will probably be another element to the series.

Speaking to EW about the show’s creator Michael Schur, actress Jameela said: “He wanted to end the show with the dignity that the fans deserve. And it’s a perfect ending. It’s devastating, but it’s really good.

“In British comedy, we tend to leave things. Cause, you know, we’re all cowards, and so we never wanna risk failure, so we leave things, always, too early.

“So even four seasons seemed like an amazing amount to me.”

There have been so many plot twists throughout all of the series so expect the unexpected.

The Good Place season 4 is set to air next year on Netflix.