Hulu’s answer to the Netflix original has so far proven a huge success, but The Handmaid’s Tale is not without its inconsistencies. Aunt Lydia (played by Ann Dowd) is a consistent and brutal presence in the series, but her backstory has been given a major upheaval.

Viewers have unearthed some potentially glaring character faults that may trouble the production of the upcoming season four.

Before the oppressive government regime known as Gilead took over and Lydia educated the Handmaids she was a religious elementary school teacher known by her original name of Miss Clements.

However Margaret Atwood’s sequel The Testaments revealed a different origin.

In a theory thread on Reddit one user LaraGarciaClay said: “We don’t know how closely the show will follow the book. 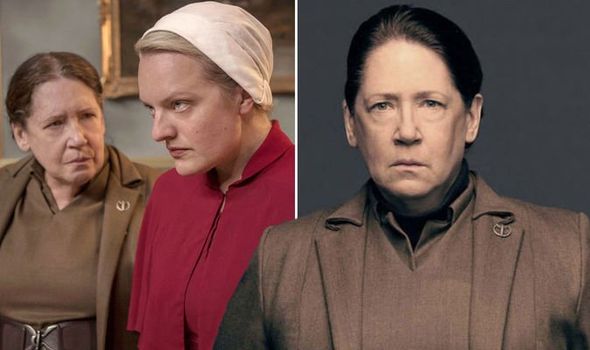 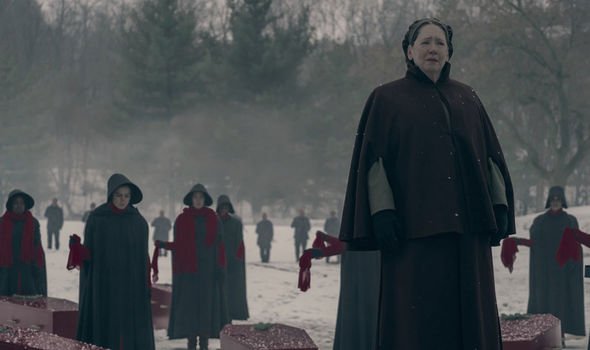 They added: “In the books she used to be a feminist who even had one abortion, and only became an Aunt after being tortured.”


The world of The Handmaid’s Tale strictly prohibits abortion as the Gilead holds women’s reproductive abilities above all else.


Margaret Atwood’s sequel is narrated by Aunt Lydia and repositions her as a more tragic figure who was forced into her current occupation. 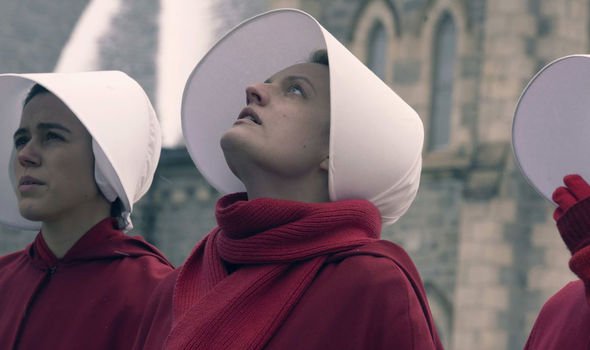 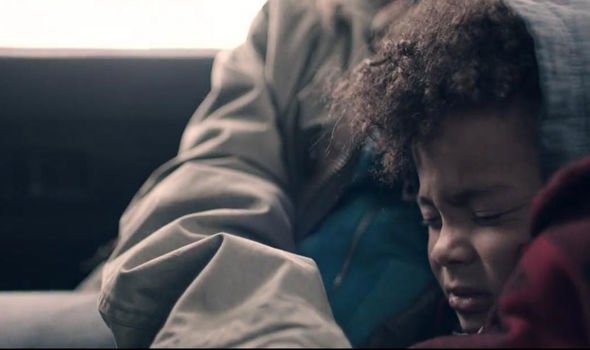 Before the Gilead took over, the novel envisions her as a judge who is imprisoned with a group of other women during the establishment of the new regime.

The Redditor continued: “In Unfit, we see that she was already an uptight die-hard conservative before the regime.”

Unfit has received some criticism from fans as being among the weaker episodes of the series but illuminates a lot about the television version of Lydia’s history.

In flashback, it reveals that as a teacher Lydia reported the promiscuous mother of one of her students Noelle (Emily Althaus) to the authorities, proving that the Aunt has always been suspicious of sexual liberation.


While Margaret Atwood revealed the novel was written in conjunction with the plot followed by the TV series, it’s not without some major changes.


She also noted Ann Dowd’s performance as Lydia helped inspired the book, but in future seasons it’s unlikelyher role will remain consistent with her presence in the books.


The Testaments leaps forwards 15 years from the original novel, but producer Bruce Miller confirms that the new book’s plot will eventually feature in the Hulu series.

Fans don’t know when this adaptation will happen, or if the show will take on the title The Testaments or remain known as The Handmaid’s Tale to differentiate it from the events of the sequel.


And no release date has been confirmed for season four, but following the pattern of the previous series a summer 2020 premiere is likely.


June (Elisabeth Moss) and her daughter Hannah (Jordana Blake) are currently trapped in Gilead so viewers should expect more grim dystopian drama to come in the upcoming season.

The Handmaid’s Tale is available to stream on Hulu.