The Handmaid's Tale: June Osborne prepares for trial in teaser

After an explosive end to episode nine of The Handmaid’s Tale, June Osborne (played by Elisabeth Moss) received some devastating news about the trial against her abuser Fred Waterford (Joseph Fiennes). Now that the trailer for the season finale of the Hulu series has been released, fans of the show are predicting that June could potentially kill Fred.

In the most recent episode of the dystopian show, fans watched as June came one step closer to freeing her daughter Hannah Bankole (Jordana Blake) from Gilead.

This came after her husband Luke Bankole (O.T Fagbenle) proposed the idea of getting in touch with Commander Nick Blaine (Max Minghella) as he could use his position in Gilead to help them find Hannah.

As Nick and June were lovers in Gilead and share daughter Nichole, June was convinced he would agree.

Later in the episode June drove to the safe house to meet Nick with baby Nicole and Mark Tuello (Sam Jaeger), who was following in the car behind. 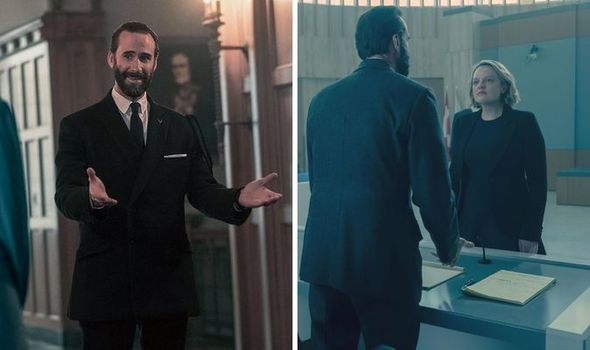 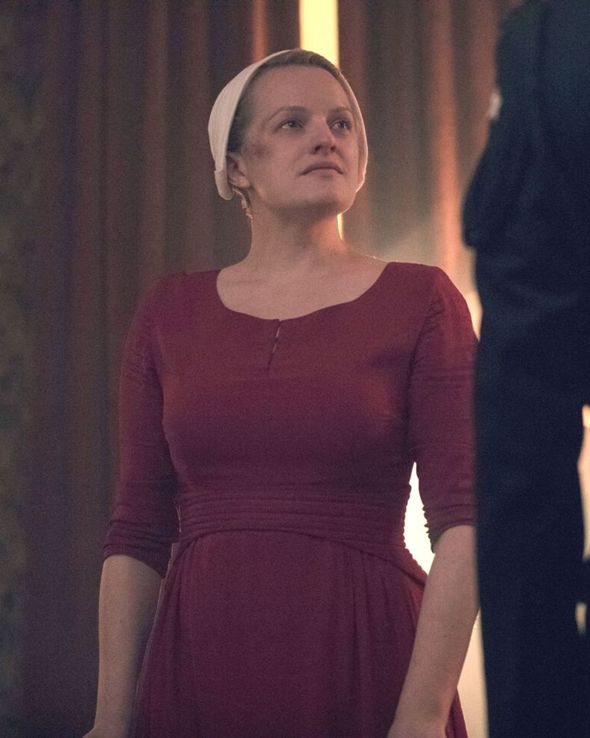 During their reunion, Nick gave June information about Hannah’s whereabouts, as well as recent photos.

The pair also shared a steamy kiss and reminisced on the time they spent together in Gilead.

As June returned to her home in Canada, she shared the updates, with Luke, Mark, and her best friend Moira Strand (Samira Wiley).

There the group learned the soul-crushing news that the prosecution had dropped the charges against Fred, meaning he could potentially be free. 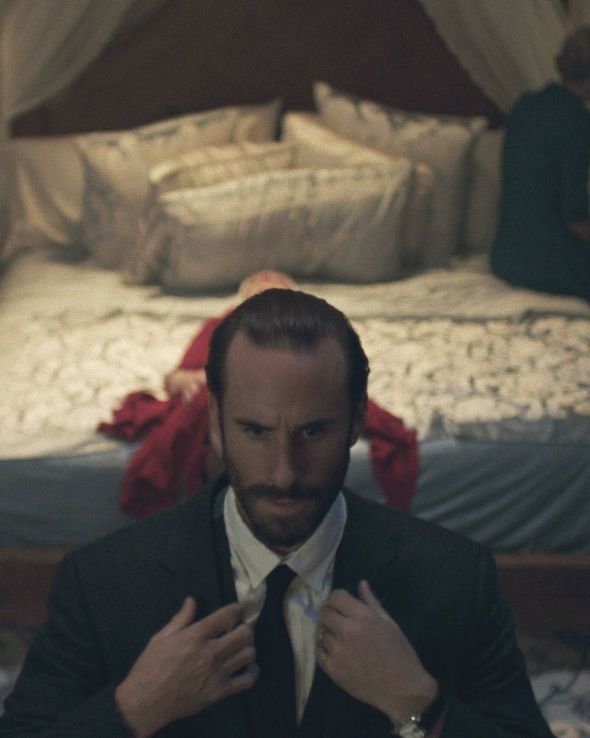 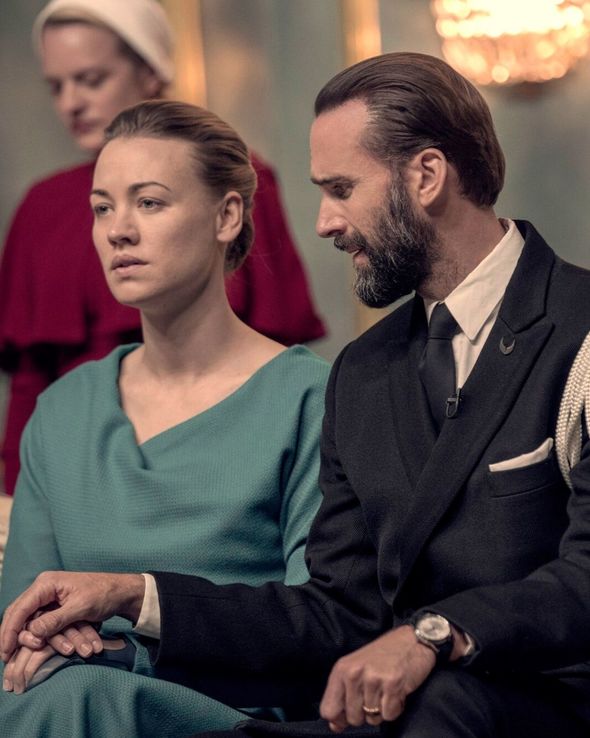 After sharing the news, Mark was followed out of the house by a raging June, who shouted “that man is a fucking rapist” as she threatened to kill him.

With this explosive end to the episode, the trailer for the upcoming season finale provided snippets of what’s to come.

In the 30 second YouTube clip, June was speaking to Mark, saying: “So I should just get comfortable with the fact that he’s going to get out.

“Maybe what he’s giving them is more valuable than what he took from me.”

Fans also see a snippet of Fred saying he would “return a free, man husband and father.”

June adds “I need Fred to get what he deserves.”

Viewers took to the YouTube comments to share their thoughts and predictions on how exactly Fred would get what he deserved.

One fan commented: “June is gonna kill Fred, no other way they would want to catch her, shit, this is getting so dumb.”

Another agreed and added: “June is definitely going to do something crazy, if she doesn’t kill Fred she’ll use his connections to trade places with Hannah in Gilead.

“I’m calling it now, if Fred is released he’s probably going to get shot or stabbed or something, absolutely insane that he’d get away with it.”

The trailer also shows an ambulance driving with flashing lights and another viewer predicted: “She probably shot him, cause we saw an ambulance.”

With one more episode left of The Handmaid’s Tale, fans of the show will have to wait and see if June will take revenge into her own hands and kill Fred Waterford.