'The Hills: New Beginnings' Season 2': Is Mischa Barton Part of the Cast?

The Hills: New Beginnings is back for season 2. Audrina Patridge, Spencer Pratt, Whitney Port, and the rest of the cast will return for more drama as they deal with coronavirus (COVID-19) restrictions, rocky relationships, and addiction. But one face will be missing. The O.C.’s Mischa Barton, who joined the cast in season 1, won’t return for the show’s second season. 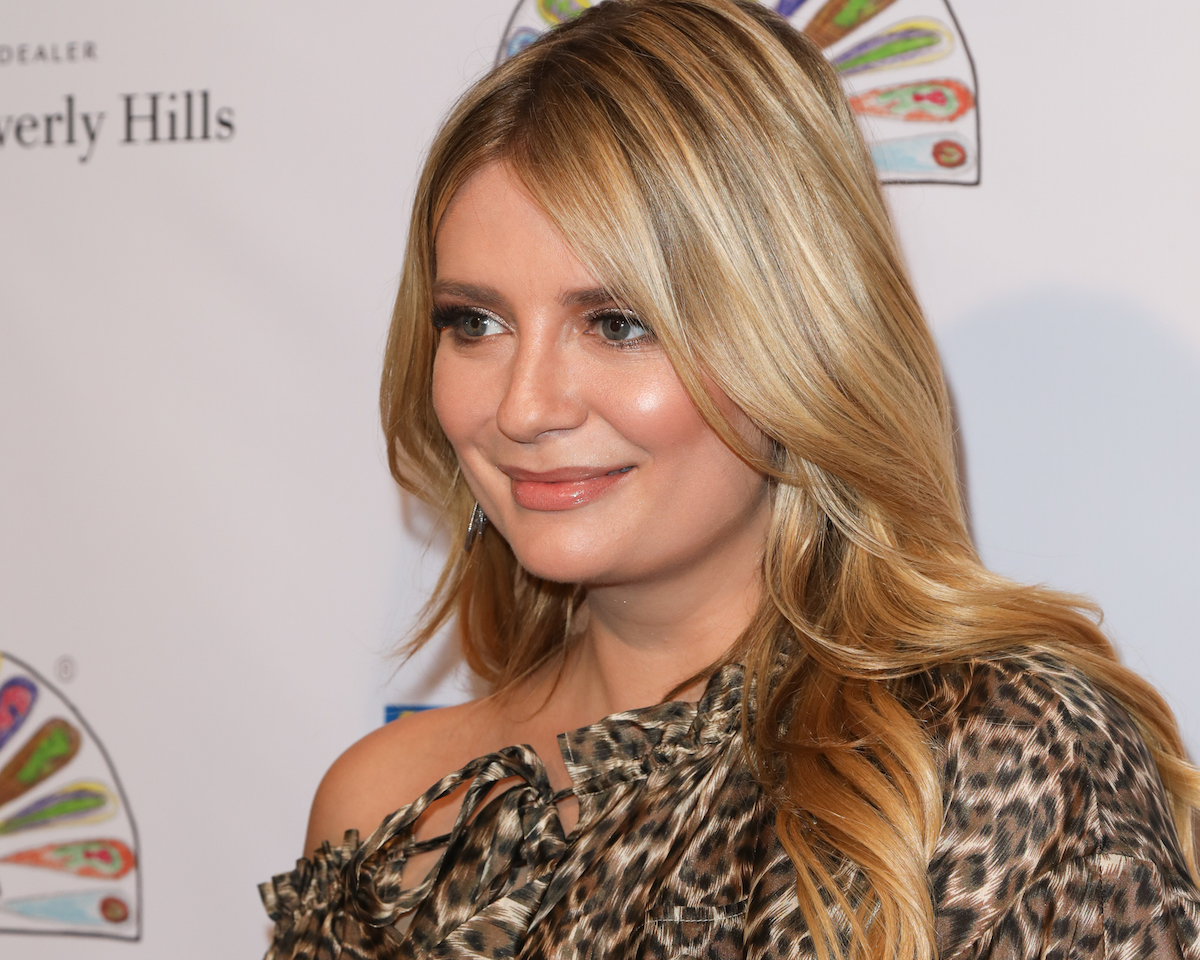 Though she wasn’t part of the original The Hills cast, MTV invited Barton to join the reboot, which aired in 2019. But she won’t be back for season 2.

Rumors emerged in March 2020 that the actor wouldn’t be part of the show going forward and that she was being replaced by Caroline D’Amore. Barton initially denied the reports. In a now-deleted Instagram post, she wrote that having the other woman on the reality show would be “like watching paint dry.” But later, she admitted to Entertainment Tonight that D’Amore “was maybe gonna come on the show,” and that she felt “like I had egg on my face” for denying the rumors.

When MTV announced The Hills: New Beginnings Season 2 cast, Barton’s name wasn’t included. However, D’Amore — a model, DJ, actor, and CEO of Pizza Girl — will be on the show.

Caroline D’Amore opens up about her relationship with Mischa Barton

In a recent interview with Us Weekly, D’Amore opened up about her relationship with Barton. She shared that she had known the Spree star for years and had been under the impression they were friends.

“I went to dinner with her prior to her coming on the show and, you know, I was on last season, like, as her friend in a lot of ways,” D’Amore said. “I thought we were friends and then I found out that we weren’t. Unfortunately.”

According to some other Hills stars, Barton never really gelled with the rest of the cast.

“No offense to Mischa, but we don’t really miss Mischa,” Brody Jenner told the New York Daily News. “Bringing Mischa on to begin with was just, it was sort of awkward.”

Jenner added that he felt the experience was likely “awkward” for Barton as well, as she didn’t share a history with the rest of the cast.

Barton’s exit isn’t the only cast shakeup on this season of The Hills: New Beginnings. Stephanie Pratt — who has been embroiled in a long-running feud with her brother Spencer and his wife Heidi Pratt — also won’t return.

Season 2 of The Hills reboot will also feature the return of Kristin Cavallari, though she’ll only show up in one episode. Cavallari didn’t appear in season 1.

The Hills: New Beginnings Season 2 premieres Wednesday, May 12 at 9 p.m. ET on MTV.