10 years later, The Hunger Games is one of a handful of movies that made a huge impact on a generation. The gritty, dystopian storyline was adeptly translated from the book series (written by Suzanne Collins) to the big screen. One of the important ways the moviemakers did so was with their skillful use of costuming–including hairstyling. And they didn’t cut any corners to get it done right. 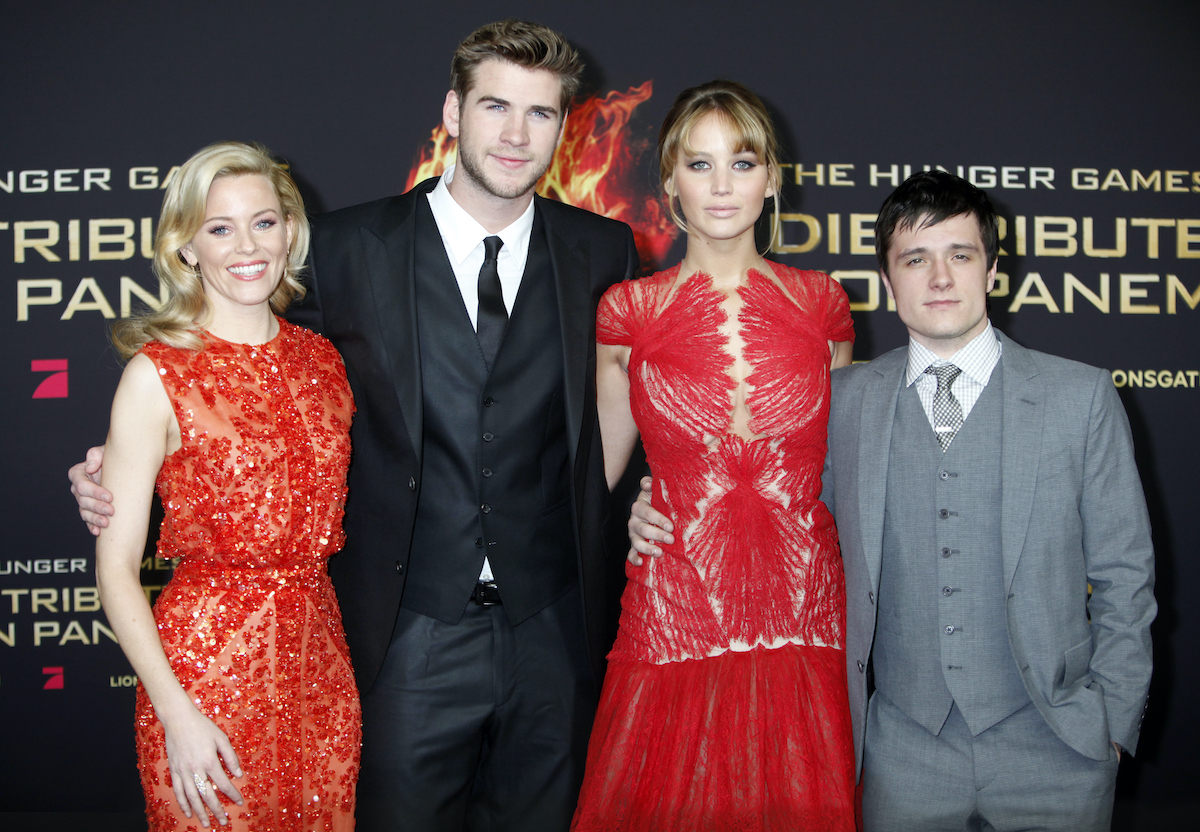 A stunning array of hairstyles

One of the important themes in The Hunger Games franchise was the disconnect between the luxe life of the Capital and the struggles of the people in the districts. Those who lived in the Capital wore clothes and makeup that were over-the-top, and their hairstyles were also striking.

Cosmopolitan reports that the hair designer and head stylist for the franchise, Linda Flowers, put a lot of thought into making the Capital crowd look as vibrant and excessive as possible. To style the cast and the extras for the scenes in the Capital, her team used more than 500 wigs and hairpieces. To saturate the strands in the vibrant shades they needed to create the look, they doused them in multiple applications of cold fabric dye.

The result was a rainbow of intricate coifs that illustrated the excess of the Capital life.

Even the braids had messages in the movies

In an interview with Popsugar, Flowers explained that the braids that were worn by Katniss (played by Jennifer Lawrence) and others from District 12 did more than just show how different their humble lives were.

“Her braids always connect her to her family, her roots,” Flowers said. “She always maintains some version of the braids as to not lose who she is. The braids are symbolic. For instance, when she arrives at the Capitol she has a HUGE braid. It’s a sign of revolt.”

Katniss’s sister, Prim, also wore braids to show the connection between them. But although Flowers crafted more than 100 variations of braids for the people from District 12, one braid was never repeated. Only Katniss ever wore her signature side-braid.

To make all the other kinds of braids, Flowers opted for different techniques, such as headband braids and plaiting, using more than three strands of hair at once.

Although the hairstyles were widely regarded as a triumph, they were only one of the elements that made The Hunger Games franchise a huge success. The dark, dystopian storyline has been described as the perfect plot for cynical Millennials.

According to Box Office Pro, The Hunger Games, the first movie in the franchise, far exceeded expectations. It earned $408 million in the US, then another $286.4 million worldwide. By the time all four series were released, they’d earned a total of $1.45 billion domestically and an added $1.52 billion overseas.

The series has been such a success that Lionsgate announced in 2020 that they planned to make a movie from the prequel novel written by Suzanne Collins, The Ballad of Songbirds and Snakes. The prequel tells the story of Coriolanus Snow, starting at age 18, and follows his development into the antagonist of The Hunger Games.

Fans of the original series will eagerly await the movie adaptation of the prequel. And fans of the hairstyles from the first four movies will be excited to see how the artist that brought the world of The Hunger Games to life will work their magic again.