‘The L Word’: Nobody Rocks a Power Suit and Cufflinks Like Jennifer Beals

Shane may be the resident heartthrob of “The L Word,” but no character more embodies Showtime’s Los Angeles-set lesbian melodrama than Bette Porter. Accomplished, stubborn, magnetic, and self-destructive, Bette instantly became the archetypical 21st century “power dyke.” She fills out a Jil Sander power suit as confidently as she tops her pregnant wife; casually drops names of the myriad women artists in her private collection; and now — added to her resume for the show’s next iteration, “The L Word: Generation Q” — runs a savvy mayoral campaign. (She is also, unofficially, the obvious avatar for the show’s creator Ilene Chaiken.)

Of course, there would be no Bette Porter without Jennifer Beals. A luminous and deeply intelligent actor, Beals’ naturalism, humor, and deeply felt performance grounded the original series, spearheading its ascension beyond mere sexy soap opera, and cementing its place as the most influential piece of lesbian culture of the 21st century.

The role has defined the last decade of Beals’ career much in the way her breakout role in 1983’s “Flashdance” shaped her early work. In between, she had notable roles in independent films such as Alexandre Rockwell’s “In the Soup,” Nanni Moretti’s “Caro Diario,” Rockwell’s segment of “Four Rooms,” Carl Franklin’s “Devil in a Blue Dress,” and Whit Stillman’s “The Last Days of Disco.” Like countless actresses before her, she never reached the movie star heights that “Flashdance” could have incited.

Nevertheless, she stuck it out. Her incredible longevity in Hollywood speaks not just to a deep and abiding love of the craft, but a tenacity and iron will not unlike her character Bette’s. 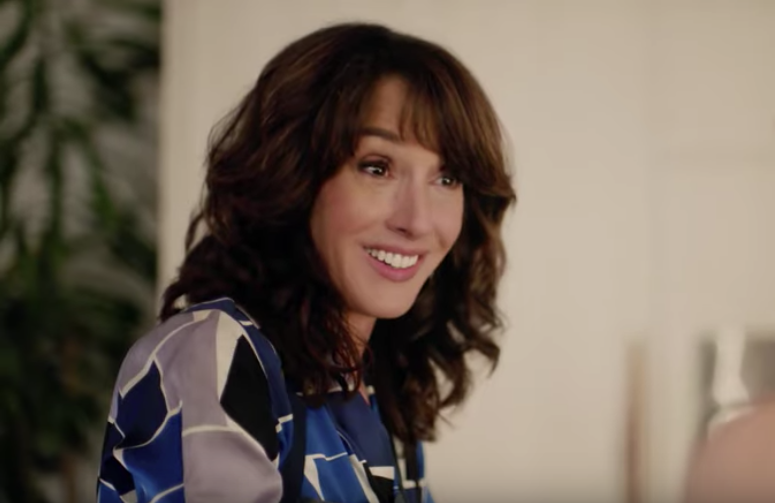 It’s kind of crazy,” Beals told IndieWire in a recent phone interview. “I was thinking about it the other day, and it’s like I just wouldn’t stop. You can’t make me stop. I’m just going to keep going.”

To what does she attribute such longevity?

“Persistence. Really persistent. I guess I am blindly stubborn sometimes,” she said. “It’s like a Marine, where you just put one foot in front of the other to get up the mountain. Or a monk…and it’s only recently that I’ve started to look up the mountain top and go, ‘Hey, let me maybe predetermine where I would like to go.’”

The realization led her to spearhead the return of “The L Word,” shepherding “The L Word: Generation Q” to the air. As an executive producer on the new series, (along with fellow returning cast members Leisha Hailey and Katherine Moennig), Beals suggested plot points, brought on new showrunner Marja-Lewis Ryan, reviewed cuts, and advised on casting the new generation. Rounding out the trifecta of the show’s most popular characters, Hailey and Moennig also reprise their roles as Alice and Shane, respectively.

“Honestly, it was such a surreal moment being back on the set with Kate [Moennig] and Leisha [Hailey],” Beals said. “We all shared an office and checked in with each other all the time. [It] was so much fun getting to work with them as executive producers. I always knew they were amazing actors, but they’re also brilliant human beings and they have a brilliant sense of story and music. It was very, very exciting to be working with them in that new capacity.”

The reunion was just as fun for the actresses as it is sure to be for the viewers. 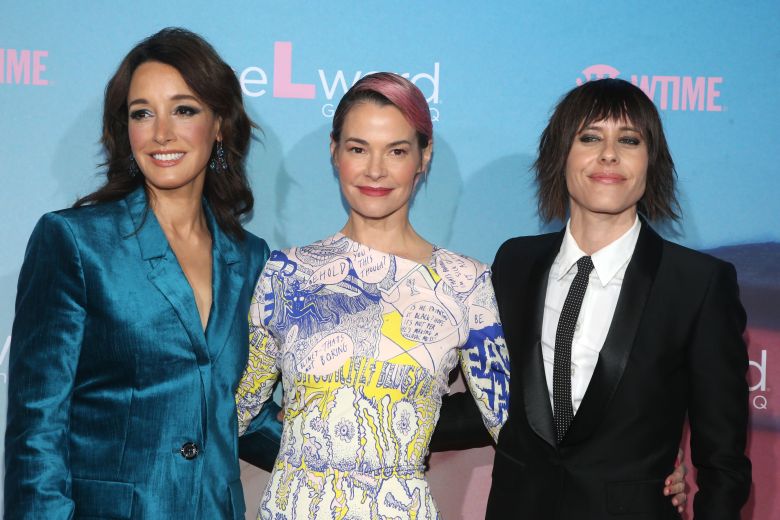 “Whenever we had scenes together, which was every episode, we’d go to Kate’s house and rehearse and then we’d all have dinner together. So it’s like family dinner every Sunday night.”

Returning the role she left behind over 10 years ago was also a surreal experience. But there was one thing that helped Beals lock right back into character as Bette. (It’s a feeling many fans have probably experienced themselves.)

“Re-exploring the character in those early wardrobe fittings, we were trying to think — ‘how much does the style change in 10 years?’ And nothing was working, nothing was working,” Beals recalled. “And I said — ‘Can I just have a power suit and my cufflinks? I just really need to go back to that.’ And as soon as I literally put the cufflink in the hole, I just went — ‘Ah, yes, yes. Okay. I completely remember this. This is waking up my DNA and this makes sense now.’”

Ten years may have passed, but the real question is has Bette, who nearly torpedoed her marriage with an affair with a carpenter, learned from her past mistakes?

The first episode of “The L Word: Generation Q” premieres on Showtime on Sunday, December 8.