The Lord Of The Rings: The Rings Of Power Drops Season One Finale Trailer: Here Comes Sauron NY Comic-Con

Amazon’s The Lord of the Rings: The Rings of Power blasted off its PR tour at San Diego Comic-Con and it’s winding it down at New York Comic-Con with the streamer dropping a season one finale trailer, that episode dropping on Friday, Oct. 14 at 12 am EDT. A majority of the trailer has footage from the first seven episodes.

Coming away from an episode 7, “The Eye”, which finds the Queen-Regent Míriel blinded, and the Southlands getting erased off the map and renamed Mordor as the orcs settle into their new homeland. Also in Ep. 7, King Durin III steps in between the bromance of Elrond and Durin, given his distrust of elves, declaring that elves won’t be helping the dwarves out with any resources. The trailer teases the arrival of Sauron, the forging of rings, as well as “Mordor will rise, heroes will fall, and all will be revealed” all set to composer Bear McCreary’s score, “Sauron.” It’s clear that Elves, Harfoots, Dwarves and Númenóreans are finally forming a solid alliance.

“There is jewelry imminent,” teased Charles Edwards who plays Lord Celebrimbor on the show.

You can watch it below:

Seven of the series’ cast appeared on the Empire Stage at New York Comic Con: Cynthia Addai-Robinson (Queen Regent Miriel), Nazanin Boniadi (Bronwyn), Edwards (Lord Celebrimbor), Leon Wadham (Kemen), Benjamin Walker (High King Gil-galad), Daniel Weyman (The Stranger), and Sara Zwangobani (Marigold ‘Goldie’ Brandyfoot) with moderator New York Times best-selling author, and newly announced host of the show’s official free podcast on Amazon Music, Felicia Day. Most of the gang on stage joked that they were actually “Sauron”. Given how “The Eye” just dropped, Day was hesitant to recap before the audience, but delve into a convo about ep. 6.

Cynthia Addai-Robinson teased about Queen Regent Miriel changing course and mustering an army into the Southlands, “she has a lot on her mind….she’s seen some things.”

Showrunners J.D. Payne and Patrick McKay weren’t able to attend NYCC in person, but sent a message from the show’s UK set, where production is already underway on season 2.

The Lord of the Rings: The Rings of Power‘s first two episodes pulled in over 25M views during the series premiere weekend. Nielsen also reported that The Rings of Power delivered 1.25 billion minutes streamed in the U.S. during (or over) its premiere weekend, making it the No. 1 show on their overall and original streaming charts. This is the first time a Prime Video series has debuted at No.1 on the Nielsen chart, and The Rings of Power was also the only series that crossed the 1 billion minutes streamed threshold for the week.

Also today, Amazon released “Where the Shadows Lie,” a new song performed by Grammy-winning artist Fiona Apple, from The Lord of the Rings: The Rings of Power (Season One: Amazon Original Series Soundtrack). The track was written by series composer Bear McCreary and will appear in the season finale. The tune is inspired by the Ring-verse written by J.R.R. Tolkien in the original The Lord of the Rings trilogy. As written, the poem was composed by the Free Peoples of Middle-earth about the origins of the Rings of Power and their relationship under the power of the One Ring. The song was produced by McCreary, Apple, and Andrew Slater, and engineered by Jason LaRocca and David Way.

The Lord of the Rings: The Rings of Power streams exclusively on Prime Video in more than 240 countries and territories, with new episodes available each Friday at 12:00 a.m. EDT (Thursdays at 9:00 p.m. PDT).

Valerie Complex contributed to this article. 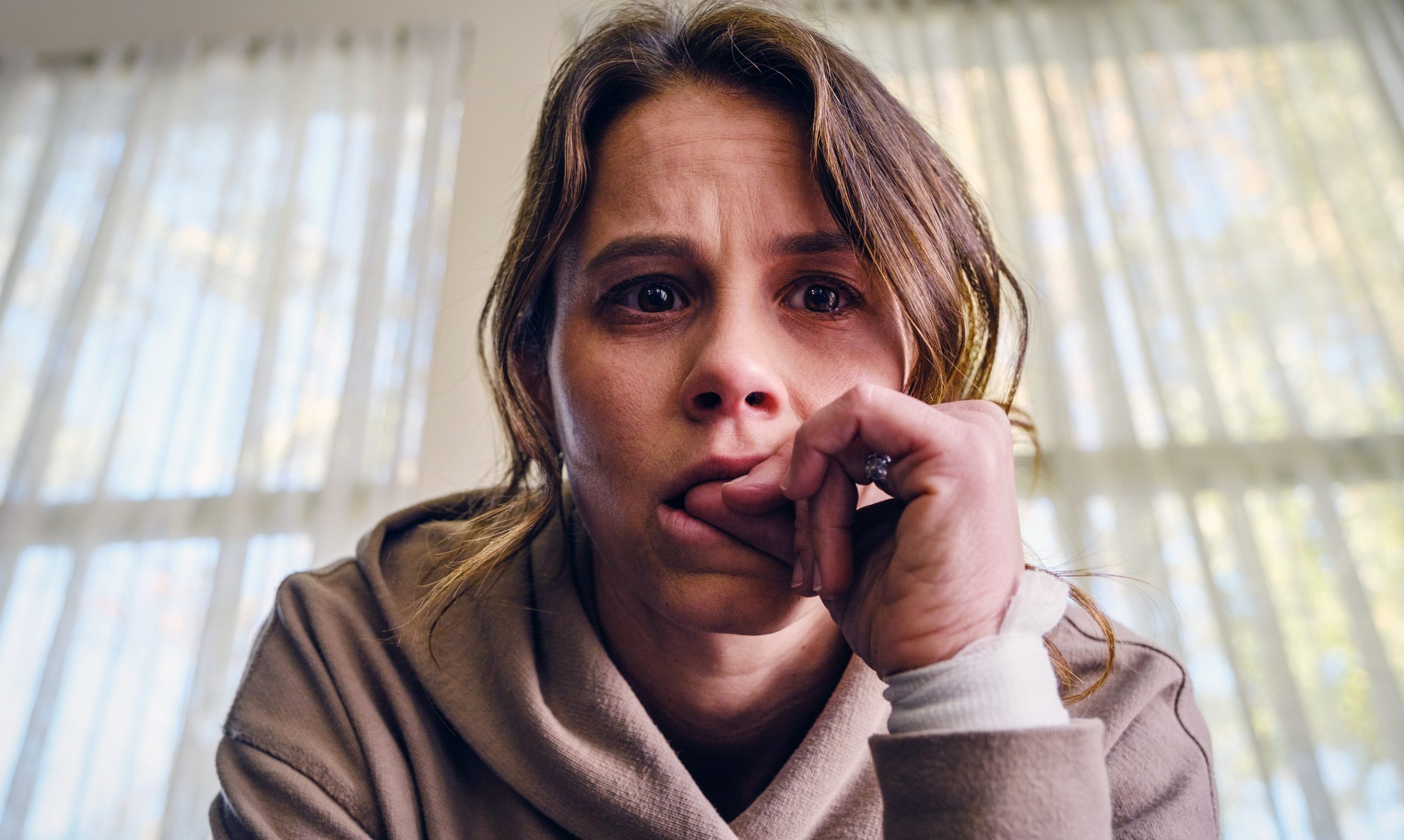