‘The Lord of the Rings’: Viggo Mortensen Thinks the Amazon Show Should Look to the Movies to 'Do It Right'

Others tried to adapt J.R.R. Tolkien’s The Lord of the Rings. But Peter Jackson’s blockbuster trilogy soon became the definitive version of the story. In fact, even the director’s own The Hobbit trilogy mostly fell short of fan expectations. Now Amazon plans to return to Middle-earth for an upcoming TV series. And one The Lord of the Rings star has some thoughts. 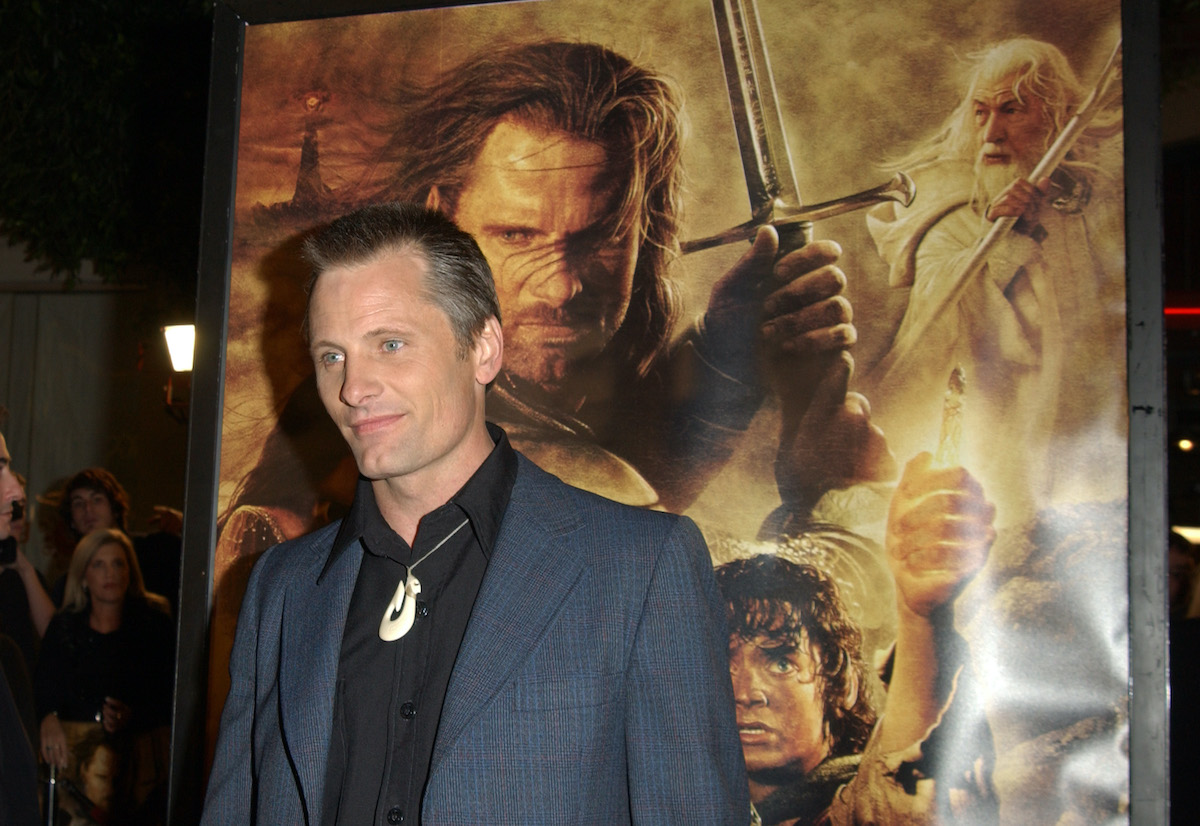 ‘The Lord of the Rings’ trilogy remains an absolute classic

Audiences hadn’t seen anything quite like The Fellowship of the Ring when the movie released in December 2001. In fact, the entire production of Jackson’s The Lord of the Rings trilogy was largely unprecedented. New Line Cinema gave the filmmaker a combined $300 million budget to make all three movies. While that isn’t much by today’s standards, it was a huge risk.

Thankfully, Jackson had not only the right approach to the material. He also assembled a cast and crew who could execute his vision. As a result, The Lord of the Rings trilogy dominated pop culture for three consecutive years, earning nearly $3 billion worldwide. So any new projects set in that world need to tread carefully to avoid disappointing fans across the globe.

In 2017, Amazon purchased the rights to The Lord of the Rings for $250 million. And development on an ambitious — and costly — TV series began the following year. However, according to reports, Amazon’s The Lord of the Rings may be taking a more mature approach than Jackson’s movies. In fact, it’s purported to be modeled after Game of Thrones.

NME recently caught up with Viggo Mortensen — who played Aragorn in Jackson’s The Lord of the Rings — and got his opinion on those rumors. While the actor is not involved in the production, he does have faith in director J.A. Bayona, who will helm the first two episodes. Moreover, Mortensen believes the show has little reason to fail at this point.

“They are doing [The Lord of the Rings] in New Zealand [again],” Mortensen told NME. “So I would imagine they would have the benefit of Peter Jackson’s advice and maybe some of the crew members. I would think that they have every opportunity to do it right. They have a good example to follow.”

By all accounts, Peter Jackson isn’t involved in this new TV series

Certainly, legions of The Lord of the Rings fans would agree with Mortensen. After all, Jackson’s movies transcended their genre and captivated audiences of all ages. So one might think Amazon would embrace this approach rather than chasing their own Game of Thrones. But there’s no indication the upcoming series will draw inspiration from the movies.

In fact, thus far, Jackson is not involved at all. There’s something to be said for creating a new vision of Middle-earth. However, Jackson’s take has dominated the cultural zeitgeist for nearly 20 years. There’s little reason Amazon’s The Lord of the Rings can’t build upon that foundation. Fans will just have to wait and see how the new series matches up.