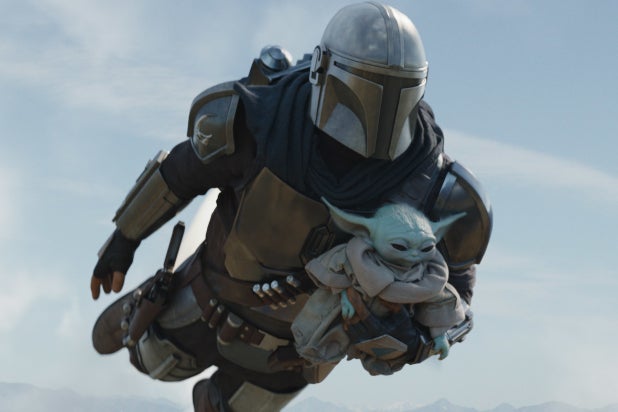 In the first year without HBO’s “Game of Thrones,” a new TV series became the most-pirated show of them all: Disney+’s live-action “Star Wars” drama “The Mandalorian.”

The Jon Favreau-created drama came in at No. 1 on TorrentFreak’s list of the most-downloaded TV shows on BitTorrent in 2020, following by Amazon Prime Video’s “The Boys” in second place and HBO’s “Westworld” in third.

When “Game of Thrones” aired its eighth and final season last year, “The Mandalorian” landed at No. 3 on TorrentFreak’s rankings, while “GoT” was still wearing the most-pirated crown, as it had been for years. But this year, “Game of Thrones” didn’t even make the Top 10.

See below for this year’s rankings, according to TorrentFreak, based on single-episode downloads and pulled from several sources including data reported by public BitTorrent trackers, which accounts for only a small portion of television piracy.

As you can see, the list is dominated by a mix of streaming services (Disney+, Amazon Prime Video, CBS All Access) and premium and basic cable channels (HBO, History, Adult Swim, AMC), along with broadcast network The CW.

“The Mandalorian” launched its second season Oct. 30 on Disney+ and concluded with its finale episode Dec. 18. The third season of the Pedro Pascal-led drama is already in the works, with three Lucasfilm-produced spinoff series — “The Book of Boba Fett,” “Rangers of the New Republic” and “Ahsoka”  — having been ordered this fall.

“Ahsoka” will be led by Rosario Dawson as Ahsoka Tano. Set within the timeline of “The Mandalorian,” “The Book of Boba Fett” stars Temuera Morrison as Boba Fett and Ming-Na Wen as Fennec Shand. The series is executive produced by Favreau, Dave Filoni and Robert Rodriguez.