The Masked Dancer: Who was revealed as Candlestick? 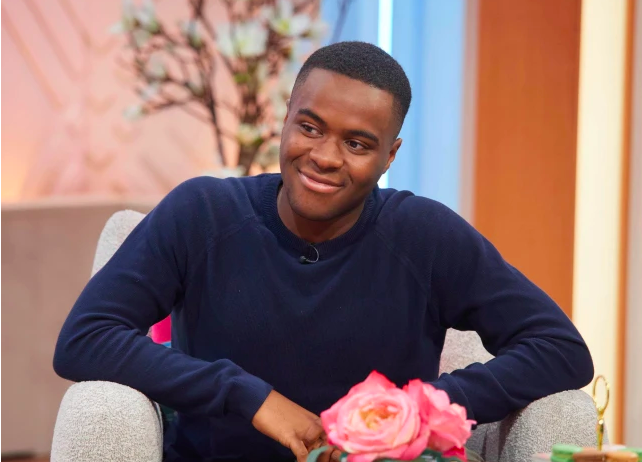 Mo Gilligan may have not believed it, but it turns out it was The Great British Bake Off star Liam Charles behind the Candlestick on The Masked Dancer.

This time around none of them were right when it came to the Candlestick’s identity, with Mo believing it was Olly Murs, while Davina thought it was Take That legend Jason Orange.

Clues that were revealed in the ITV show suggested that Candlestick was a writer and enjoyed hanging out with their chums.

But after much anticipation, and guesses that included Judge Rinder and Keith Lemon, The Great British Bake Off star Liam Charles was unveiled as the Candlestick.

Speaking to Joel, the 25-year-old said he had kept his appearance on the programme a strict secret among his friends, saying he ‘wanted to keep it a surprise because no one would expect me to do it.’

Meanwhile, Mo looked in utter shock as the cook was unveiled as the dancer, saying he ‘could not believe’ it was Liam.

Liam, or the Candlestick, was unveiled after he and Onomatopoeia landed in the bottom two, with the judges ultimately deciding to save the latter.

That means that Onomatopoeia, Pearly King, Odd Socks, Scissors, Sea Slug will be going through to the semi-finals.