For as much as you’ll likely grow tired of hearing the term “game-changing” in the new season of The Masked Singer, you’ve gotta admit: The descriptor is factually accurate.

Because Season 5 of Fox’s really weird singing show will mess with its standard formula, via the wild card contestants we (kind of) meet (in silhouette) at the top of the premiere. Who are these rogue actors, who have the ability to switch up the competition (cough such as it is cough)? We… still don’t know. But at least tonight we get a sense of what their characters are: Maybe Crab, Possibly Whale, Ostensibly Aardvark and Some Other Fuzzy Thing Of Indiscriminate Origin.

We also meet Cluedle-Doo, aka someone dressed as a rooster, who’ll offer extra clues — and perhaps complicate things for the judges — throughout the season. And it seems like we’ll eventually guess who he is, too. And is it too soon to start the campaign to have Niecy Nash — who’s filling in for Nick Cannon after his positive COVID-19 test — just host the whole season?

But enough with the preamble. Let’s get to Group A’s performances!

RUSSIAN DOLLS | “A Russian doll can sometimes have 15 replicas of itself,” Cluedle-Doo tells us at the start of its clue package, and that bears out quickly: When RD launches into its cover of Michael Jackson’s “Man in the Mirror,” we soon see — via the reveal of a singer in another, slightly smaller Russian Doll costume — that what seemed like a solo act is actually a duo… or is that a trio? (More on that in a moment.) Another revelation? The voices emanating from those little enameled faces are men’s voices. The performance is solid; these are clearly people who have done this well, and for a long time. And the clues seem to back that up: Mizfitz Toyz Store, a pitcher of milk, and perhaps most tellingly “Mmm, those were the days.” (My guess: Taylor, Zac and Isaac Hanson, aka the band Hanson. Pretty sure there are two people in the big doll. And a huge thanks to my colleague Ryan Schwartz, who gave a mighty assist on those clues, as well as to every single reader who immediately ID’d Hanson from the pre-season sneak peek.) 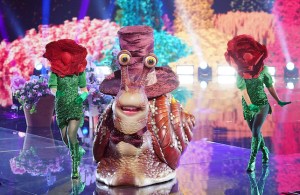 SNAIL | Random thought: Don’t Snail and Russian Doll seem like those mini-float things that swirl around on the sidelines of parades at Disney parks? Anyway, Snail’s clue package boasts that he has “acted, directed, produced, released albums, even graced the Oscars stage” and rubbed elbows with “Robert DeNiro, Lady Gaga and Michelle Obama.” His performance of Hall & Oates’ “You Make My Dreams Come True” is on-pitch and perfectly fine for a night at the karaoke bar, but as several of the judges note, it sounds like the singer is changing up his voice in order to fool them. Other clues include: a teddy bear, a treasure chest and a UFO. (My guess: No clue.)

SEASHELL | The mollusk tells us that “When I was young, I was pulled by the tide all around the world with my family” and that she hasn’t sung on stage in quite a long time. Indeed, as judge Nicole Scherzinger notes, Seashell seems nervous before she gets started. But her performance of Roxette’s “Listen to Your Heart” is lovely, if a wee bit hesitant, and it’s clear she’s got talent. Other clues include: a hot dog with relish, “I found my peace by the shore,” a chameleon, a cowboy hat, a broom and a bell. (My guess: No clue.) 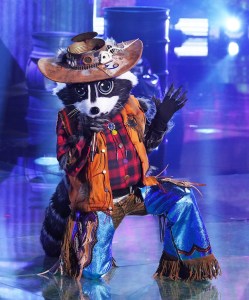 RACCOON | “Raccoon is known for being sharp,” Cluedle-Doo informs us. He’s also apparently known for being incarcerated, because his clue package is all about how he was “actually a monster” but “I promised God that if I got a second chance at life, I’d only do good. And I’m still fulfilling that promise to this day.” His rendition of The Troggs’ “Wild Thing” is so bad. Like, SO bad. But judge Robin Thicke calls it “entertainment at its finest,” so po-tay-to, po-tah-to. (My guess: actor Gary Busey.)

ROBOPINE | From the moment he arrives on stage, Robopine informs us that he’s no run-of-the-mill porcupine. He also tells us he’s 60 years old and has grandchildren, which I would not have guessed from his smooth, warm, energetic performance of Luther Vandross’ “Never Too Much.” I’ve definitely heard this voice before, but I can’t place it. Arrgh. Anyway, other clues include: a can of soda, a lock and key, DNA helices, George Washington and “I used 411 day and night just to make a connection.” (My guess: “Hello” singer Lionel Richie? Maybe?)

THE UNMASKING | Snail was unmasked, and he was revealed to be The Muppets‘ Kermit The Frog! I admit, Masked Singer, I did not see that one coming.

Press PLAY on the video below to watch Kermit emerge, then hit the comments with your thoughts and guesses! 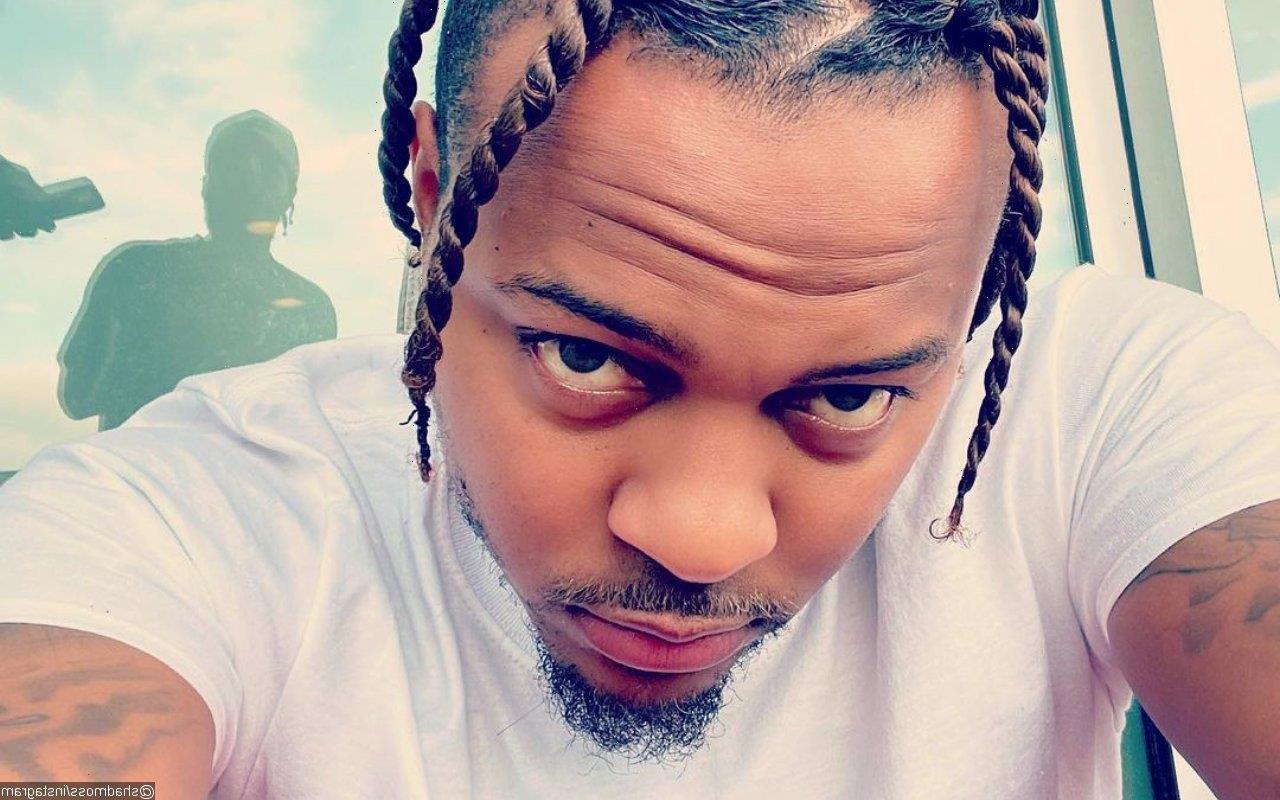 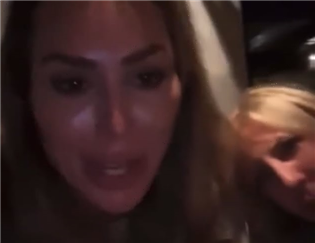 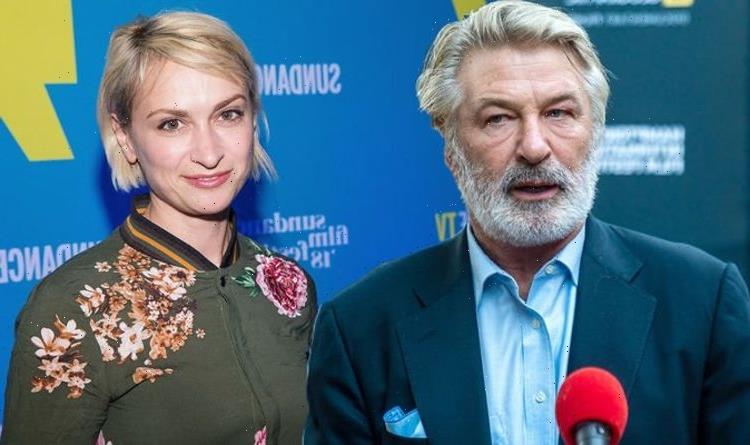