The new Netflix documentary Killer Inside: The Mind of Aaron Hernandez explores the aftermath and trial of ex-NFL footballer Aaron Hernandez who was convicted of the murder of Odin Lloyd. The mini-series features interviews with friends, family, those involved in the case and real-life news coverage from when the trial was taking place in 2017. So is Hernandez still in prison today?

The three-part series follows the tale of Hernandez who rose to fame as a footballer for the New England Patriots in the National Football League (NFL) in 2010.

He was attending the University of Florida before he got picked for the team and became the youngest player in the league at the time.

He played alongside his team for three years and even got the chance to play for them in the 2011 Super Bowl.

This was until 2013 when he was put on trial for the murder of Odin Lloyd. 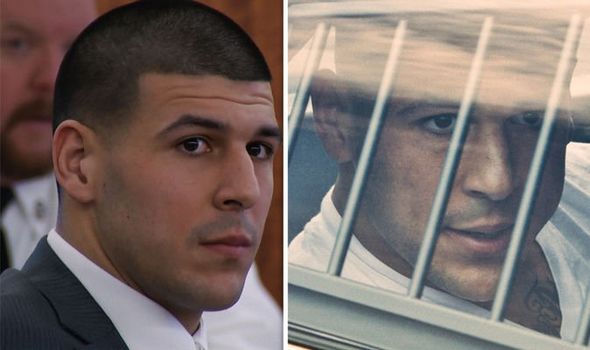 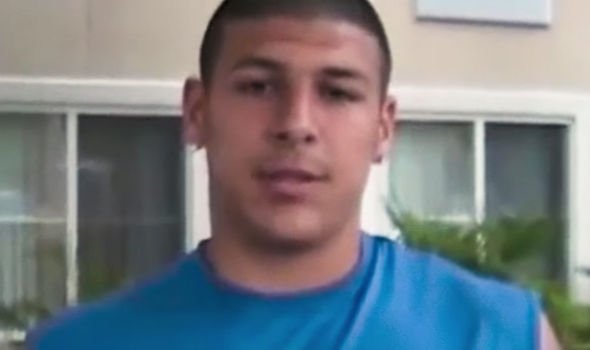 Odin was dating his fiancé Shayanna Jenkins’s sister Shaneah Jenkins at the time.

He was a linebacker for the New England Football League (NEFL) semi-professional team the Boston Bandits.

But on June 17, 2013, he was shot and killed in an industrial park not too far from Hernandez’ home.

Following the trial in 2015, Hernandez was convicted of first degree murder and sentenced to life in prison without the possibility of parole. 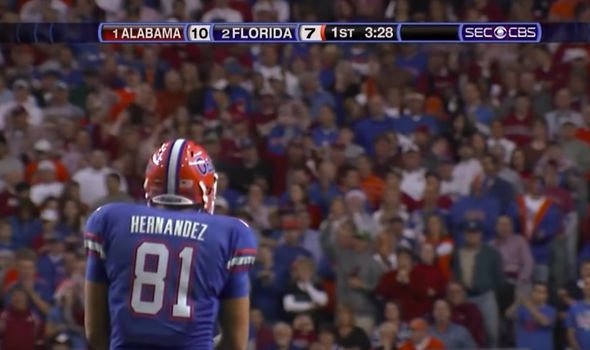 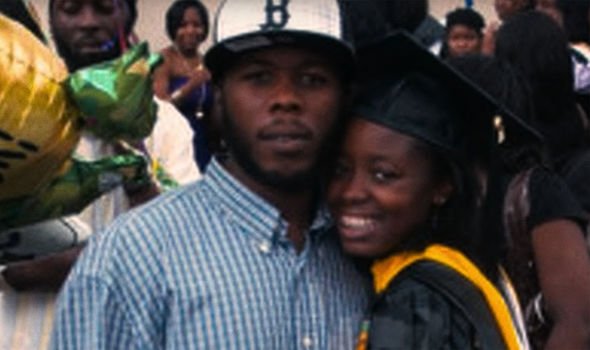 Is Aaron Hernandez still in jail?

While on trial for the murder of Odin, Hernandez was also indicted for the 2012 double homicide of Daniel de Abreu and Safiro Furtado who were shot to death in their car in a drive-by shooting in July 2012.

Hernandez was acquitted of these murders following a trial in 2017.

But just days later, the ex-football player was found dead in his prison cell as he had died by suicide.

The Killer Inside Netflix series follows the events of the trial.

The show also explores what could have led Hernandez to commit Odin’s murder.

Looking at possible motives, the show reveals how University of Boston researchers studied Hernandez’s brain after his death.

They concluded he had severe chronic traumatic encephalopathy (CTE) and according to medical professionals, this could have affected his emotional stability.

However, Hernandez maintained he was innocent throughout the trial and at the time of his death, was going through an appeal.

The Netflix series also spoke to friends and family of Odin.

Friend Dante Patterson said: “He had your back through anything especially as a team mate as a friend.

“Anything he did, he did with a passion.”

Killer Inside: The Mind of Aaron Hernandez is available to watch on Netflix.