The Naked Director on Netflix cast: Who is in the cast?

Who is in the cast of The Naked Director?

He is best known for playing in Socrates in Love and Densha Otoko in the film of the same name.

Yamada is the lead singer of a musical group called The Band XXXXXX.

Shinnosuke Mitsushima portrays the character Tosh in The Naked Director.

Mitsushima is a Japanese actor, best known for his roles in television dramas.

He has also starred in the films Kingdom, You, Your, Yours and The Third Murder.

Tetsuji Tamayama stars as Kawada in The Naked Director on Netflix.

Tamayama is best known for his roles in Casshern, Tokyo Love Cinema and Rockers.

He has over 60 credits to his name across TV and film. 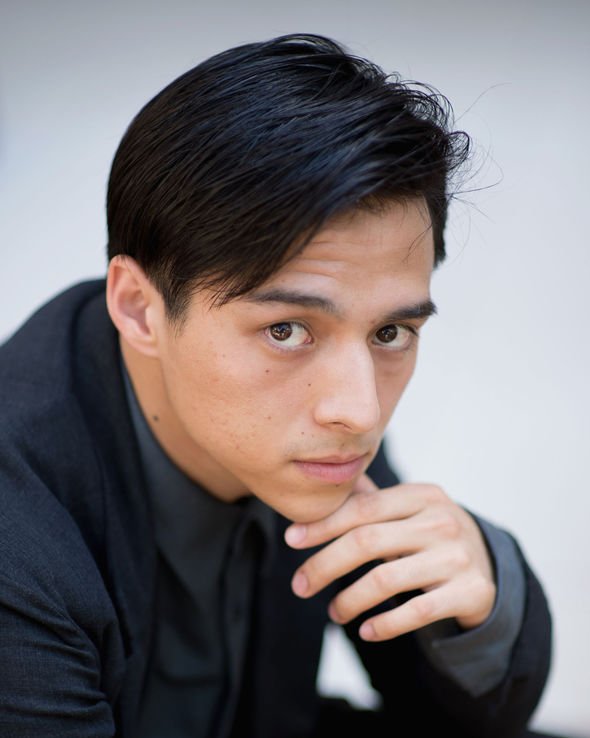 Lily Franky stars as Takei in The Naked Director on Netflix

Franky has appeared in more than 40 films in the past 19 years, including Life Father, Like Son, After the Storm and Scoop!

In 2016, Franky won the Cut Above Award for Outstanding Performance in Film at Japan Cuts: Festival of New Japanese Film in New York

His television credits include Code Blue, Silver and Gold and Two Homelands.

The character Megumi is thought to be used on the Japanese adult video performer Megumi.

Merit is a 22-year-old actress from Kanagawa, Japan.

She is best known for starring in Thrill: The Red Chapter, Papa Katsu, Dead Stock and I Turn. 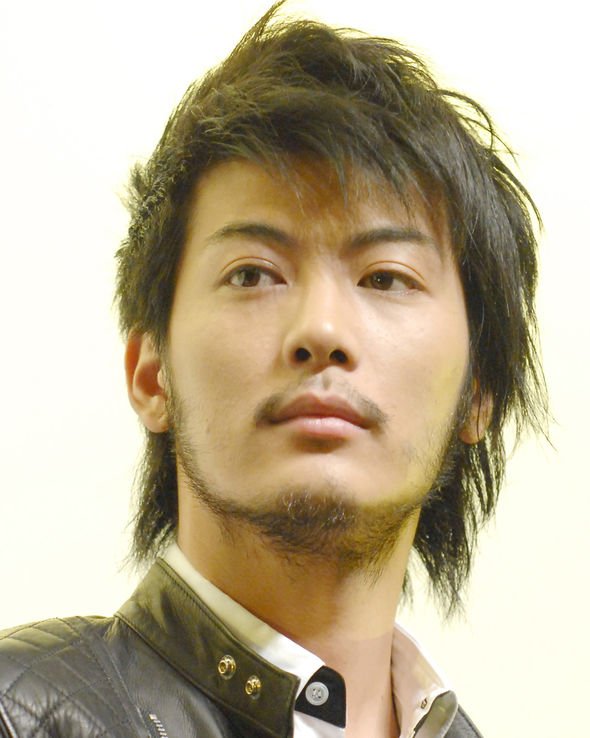 Other cast members in The Naked Director include:

The Naked Director is streaming on Netflix now 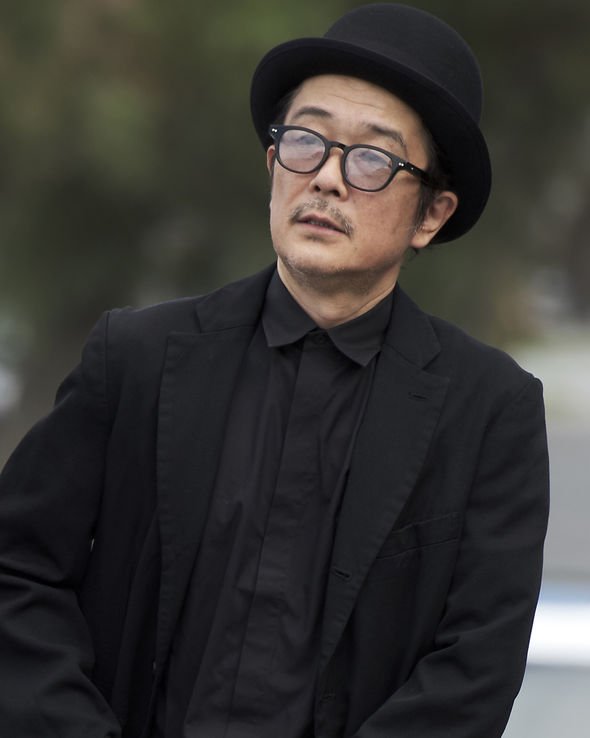