The One season 2 release date: Will there be another series?

The One: Netflix release trailer for new drama

The One is an intense drama on Netflix which raises the question of whether there is a perfect match for everyone. The series follows business mogul Rebecca (played by Hannah Ware), who is the CEO of the notorious Match DNA dating agency. There were plenty of dark twists and turns and fans are keen to know if there will be a season two.

WARNING: This story contains spoilers for The One

Will there be another series of The One?

The One arrived on Netflix on March 12, 2021 and the series is based on the book of the same name by John Marrs.

The story is based around the devious Rebecca, who set up the Match DNA company to see if science can determine true love.

Fans were gripped as the story unravelled and they discovered plenty of surprises about Rebecca’s personal life along the way.

A second season has not yet been given the green light officially, but actress Zoë Tapper hinted that there is more to the story.

“Because it’s had such a global effect, it’s as big as Facebook. People have taken this by storm, taken it on board, and it’s changed their lives.” 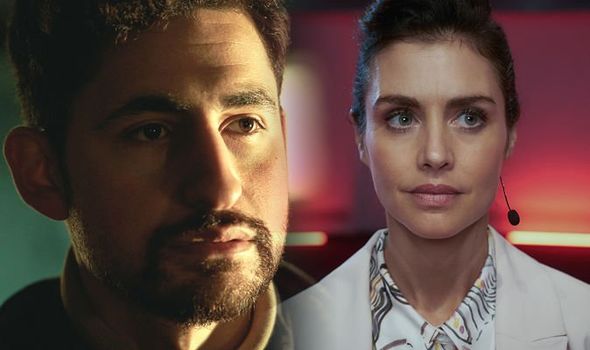 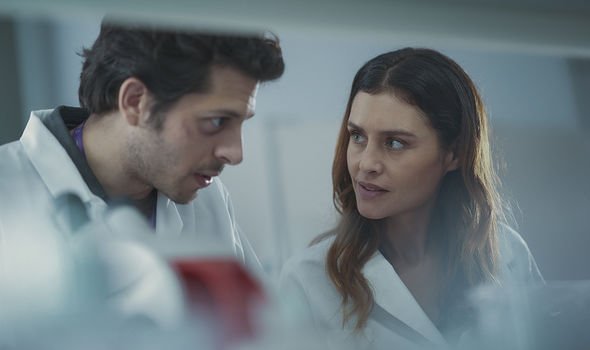 When will The One season 2 be released?

Sadly as Netflix is yet to renew the series, there is no official release date for season two yet.

With the coronavirus pandemic still impacting production, there is no knowing how it will affect filming.

Fans can hope that if the series is renewed, it will be ready by the summer of 2022.

In the meantime, they can find out more by reading the novel by Marrs, which inspired the concept. 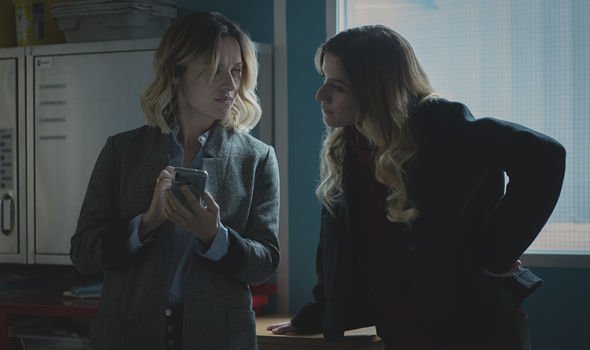 Who will be in the cast of The One season 2?

Actress Ware is likely to reprise her role in some form or another as the leading lady.

Tapper, who plays detective Kate in the series, has suggested both she and her match Sophia (Jana Pérez) could return.

Speaking to Express.co.uk she said: “I think it’s very tricky, because as the series progresses you start to realise how different the two women are.

“That’s not to say they can’t connect on an emotional or romantic level, being different, but at the same time I think their sort of ethics seem to be different as well.

“We’ve got Kate almost being a workaholic and so committed to her job, you start to see Sophia kind of just enjoying the spoils of having somebody look after and not really doing much doing the day. I think that’s going to start grating on Kate eventually, and it’s going to cause problems.”

Fans may also see more of Eric Kofi-Abrefa as Mark and Lois Chimimba as Hannah. 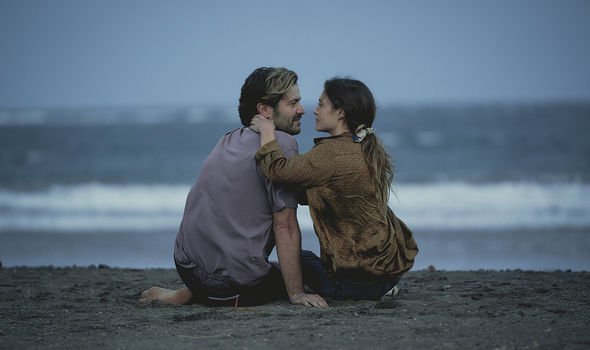 What will happen in The One season 2?

As the series was inspired by a book, there is plenty more source material to work with for another series.

The book includes a major storyline that has been missed out of the series, and this could be the main focus for season two.

A second season is likely to explore the faults in the Match DNA service in more detail and expose Rebecca’s weaknesses.

As the series is focussed on so many different relationships, there is plenty left to explore.

Fans of shows like Netflix hit Behind Her Eyes were excited to sink their teeth into the latest thriller.

There are a lot of differences between the series and the book, so fans should read the source material as they await season two.

In the novel, the main character is actually called Ellie and only a couple of her associates are mentioned.

The book also contains multiple plots about different single men and women who have found their matches.

Fans said they were “super excited” ahead of the debut season, so they will be eagerly awaiting news of another series.

The One season 1 is streaming on Netflix now.