THE One Show's Alex Jones was left open mouthed as Emmerdale star blurts out the word 'panties' on air. 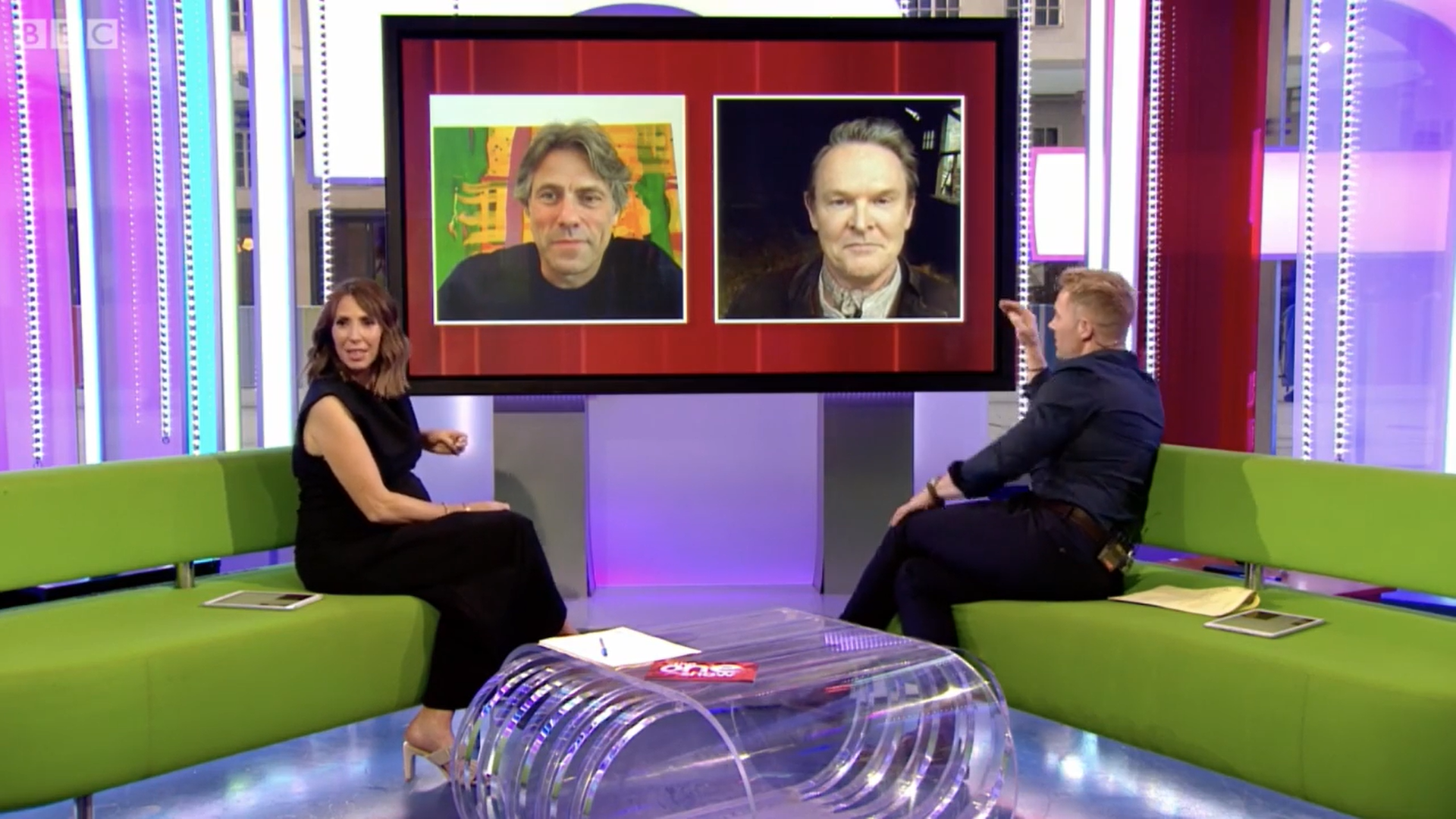 The pair were on the programme to promote their new podcast Three Little Words, but things got a little awkward.

Tony, 58, who played Archie Brooks in ITV serial drama, revealed he and John ask their guests that is on the show to name a word they would never want to hear again.

Keen to find out their opinions, Alex probed: "Oh ok, can you give us an example."

A stern faced Tony replied: "panties", which left Alex both surprised and confused. 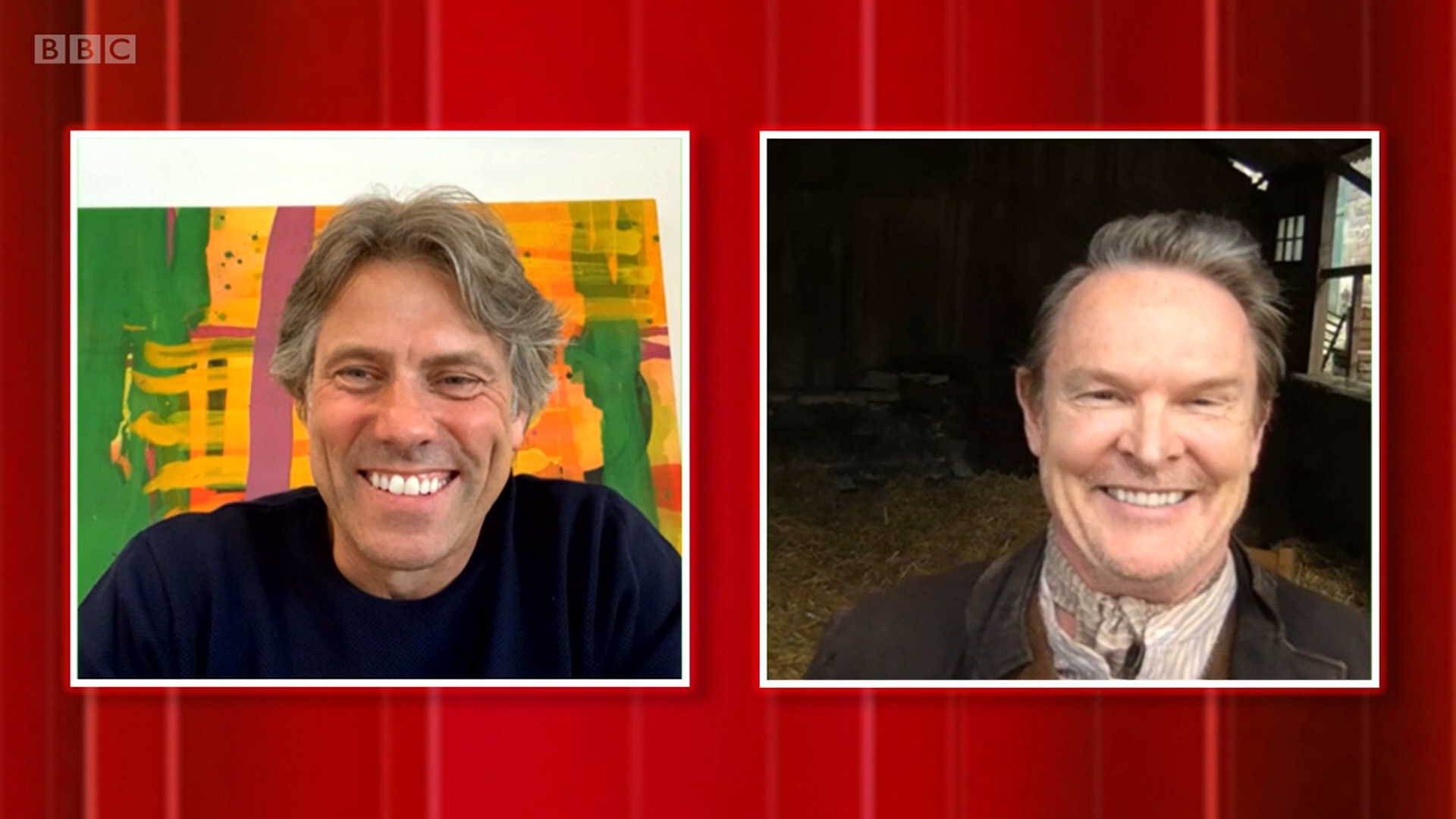 After a brief pause by everyone in the studio, Alex said: "What did you say?"

Ronan uttered: "Erm yeah, ok", as he tried to ease the awkwardness.

Still stunned, Alex said: "What!", as giggles could be heard around the studio.

Also on the show, it was revealed Strictly Come Dancing professional Janette Manrara has quit the show after eight years to be the host of spin-off Strictly: It Takes Two. 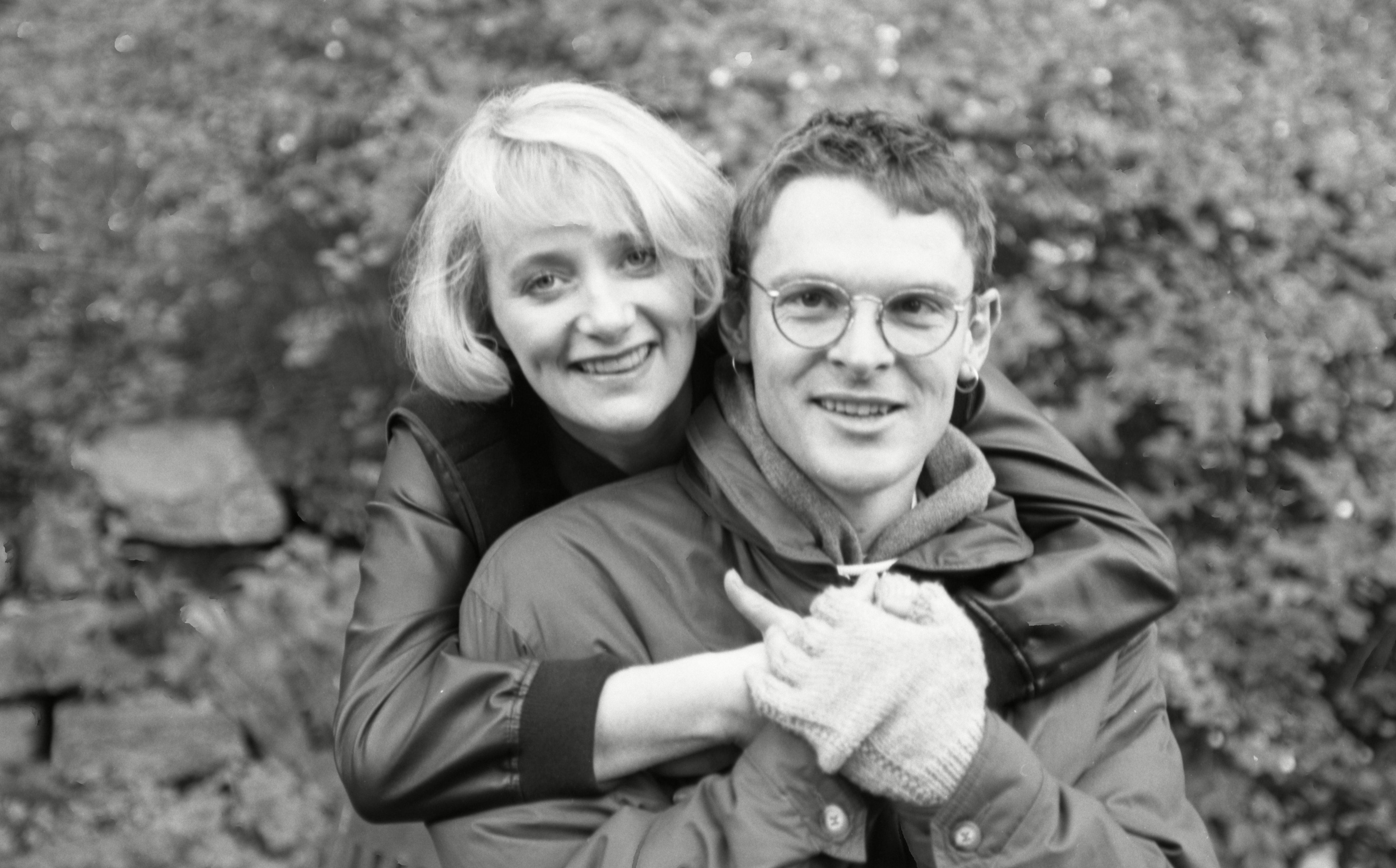 The 37-year-old will be replacing Zoe Ball, who stood down as presenter in May after a decade.

Janette, who first appeared on Strictly in 2013, was in the studio to talk about her new opportunity

Overcome with an emotion, the dancer continued: "I honestly have to say I am just so excited to be given this opportunity.

"The quote that keeps coming to mind when I think about it is, 'All our dreams can come true if we have the courage to pursue them'. Walt Disney said that.

"I couldn't feel more privileged to be sharing this with such an awesome group of people."