The Secrets She Keeps season 2 episode 1 cast: Who is in the cast?

The Secrets She Keeps: BBC release trailer for new drama

The Secrets She Keeps returns to BBC One this weekend for a second outing and the Australian series continues to follow Agatha Fyfle and Meghan Shaughnessy. The season is set two years after Meghan’s baby was kidnapped and she has been arrested on suspicion of murder. Express.co.uk has all you need to know about who is in the first episode.

Who is in The Secrets She Keeps episode 1?

The series is based on Michael Robotham’s novel of the same name and it follows Agatha, an outsider who becomes obsessed with influencer Meghan.

In season two, her secret pregnancy is revealed to the maximum security prison she is being kept in.

Once again she is played by Laura Carmichael, a 36-year-old English actress known for her roles as Lady Edith Crawley in Downton Abbey and in the series Marcella.

The star said being cast in the historical drama was a life-changing moment for her. 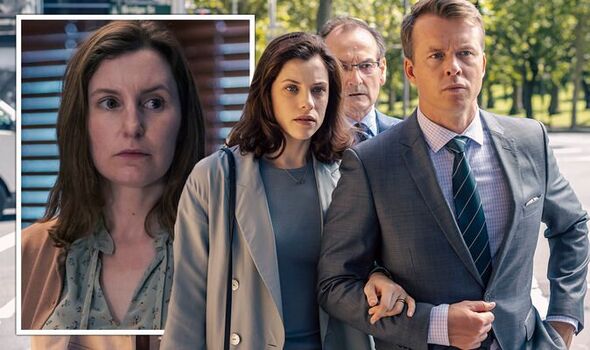 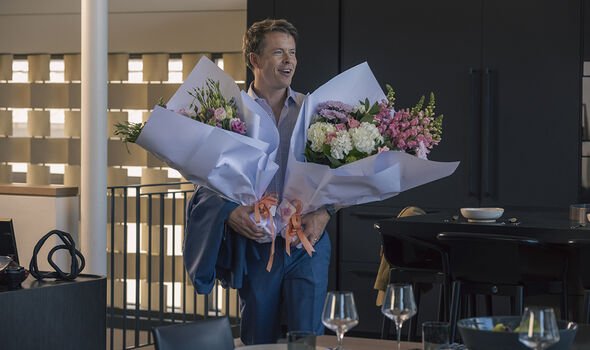 Meghan is at the heart of the mystery in season two as she becomes the perpetrator rather than the victim.

Who she killed and why will remain a mystery, for now, leaving fans on the edge of their seats.

Returning to the role is Jessica De Gouw, an Australian actress known for playing Helena Bertinelli in Arrow. She also starred in the NBC series Dracula and in Underground.

The star is on Instagram and she shared the trailer for the upcoming season, saying: “We hope you enjoy the ride.”

She has also just been cast in the upcoming Netflix spy project, Our Man From Jersey. 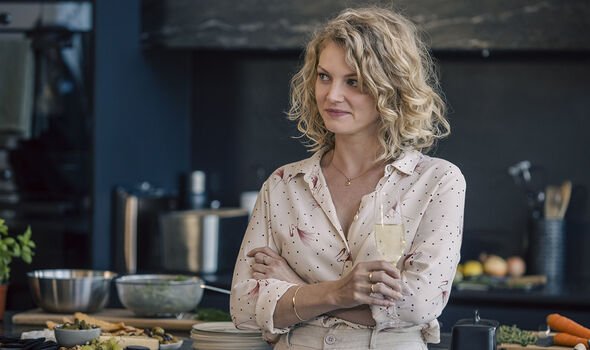 In the first season, Meghan’s husband Jack was played by Michael Dorman, however, the character has been recast for season two.

Todd Lasance has taken over the role but a reason for Michael’s departure has not been given.

Todd is an Australian actor who has starred in Home and Away and The Vampire Diaries.

He said on Instagram: “To say I’m proud of this series, is an understatement!! Stepping into this role for the second season was not only terrifying but also one of the most rewarding experiences of my career.

“The calibre of actors I got to work with was so inspiring. And our crew, lead by our PHENOMENAL director Jen Leacey, were an absolute dream.

“I hope I’ve done this role justice in continuing the legacy from season one.” 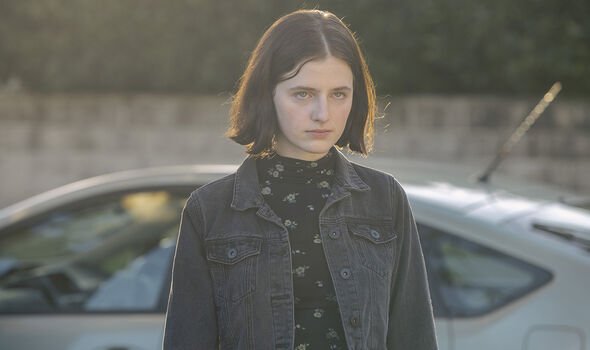 Simon is a family friend of Meghan and Jack’s, and he is once again played by Ryan Corr.

The 33-year-old Australian actor is known for his roles in Wolf Creek 2 and Packed to the Rafters.

He will also be starring in the upcoming Game of Thrones prequel, House of the Dragon, as Harwin Strong.

Lorelei is a young journalist who is keen to find out from Meghan what happened between her and Agatha.

The ambitious and relentless reporter is played by Miranda Frangou, who played Tommy’s girlfriend Nell in the film Elvis.

She also played Georgie in the series Troppo and Princess Anastasia in Dive Club.

Grace is Meghan’s sister who is known for being the most wreckless of the two siblings.

However, she is dedicated to caring for her family and supports her sister in everything she does.

Grace is played by Cariba Heine, a South African-Australian actress and dancer.

The 33-year-old is known for her roles in H2O, Blue Water High and A Model Daughter: The Killing of Caroline Byrne.

Vicky Michaelson is played by Danielle Cormack, a 51-year-old actress from New Zealand.

The stage and screen star is known for her roles in Shortland Street and Xena: Warrior Princess.

The Secrets She Keeps airs on BBC One on Saturday at 9.15pm.