The Spy on Netflix: Is The Spy based on a true story?

New Netflix Original series The Spy brings the harrowing true story of Eli Cohen to life. Portrayed by Oscar-nominee Sacha Baron Cohen in all six episodes of the espionage thriller, Eli was a Mossad Agent employed by Israel’s national intelligence service to infiltrate threats from Syria. Express.co.uk spoke to Waleuska Lazo, author of The Gift of Bravery: The Story of Eli Cohen, to find out more about the real events behind the new series.

Is The Spy on Netflix based on a true story?

The true events which inspired The Spy may seem hard to believe for Netflix viewers.

However, the series is entirely based on a real story and the life of former Mossad agent Eli Cohen.

Tensions between Israel and Syria were sky-rocketing in the 1960s which led to Cohen being deployed by Israel to spy on Syria.

Author Lazo explained: “At that time Syria had become a very real threat to Israel and they didn’t have strong reliable intelligence there. 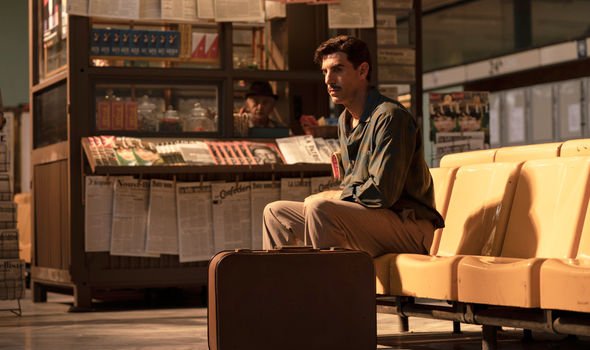 “Israel was under the threat of losing their main water source due to being next to the Syrian border.

“So Israel needed someone inside the enemy territory to find out about the Syrian’s water diversion plans, among other stuff I am sure.

“But I think that the water source was the impetus for Eli being engaged.”

While Eli proved himself to be a loyal and successful agent for Israel, Lazo reveals how he lived a rather ordinary life beforehand. 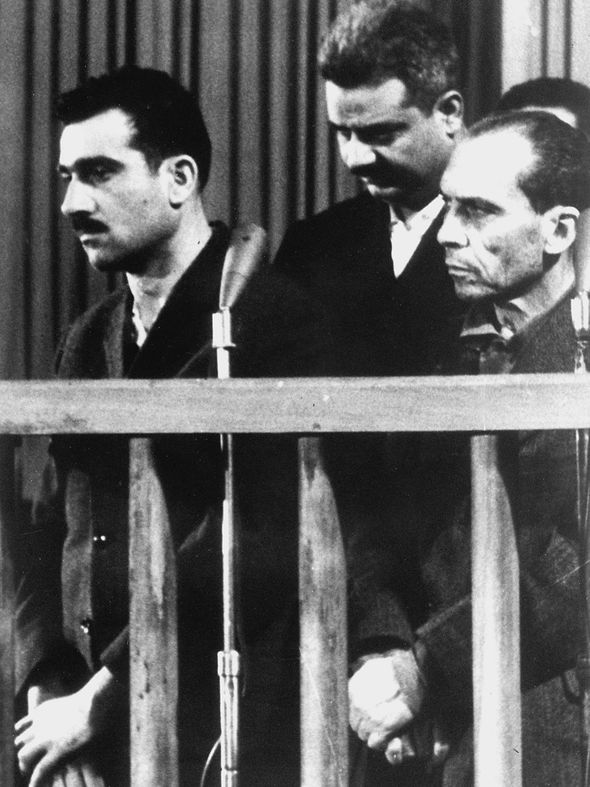 “Before being chosen by the Mossad, Eli had taken a step back from the life of espionage and dedicated himself to his wife (Nadia) and enjoyed a quiet simple life working as an inspector for a chain of retail stores in,” she said.

His wife Nadia (played by Hadar Ratzon Rotem) and the effects of Eli’s work are also depicted in the Netflix series.

Eli had to leave his family in order to serve his country, a sacrifice Lazo believes “affected him greatly.”

The author said: “It affected him greatly because he had to lie to her and his family.

“He, in essence, had a double life. He was absent for long periods of time, missed the birth of his child and missed spending valuable time with his children.” 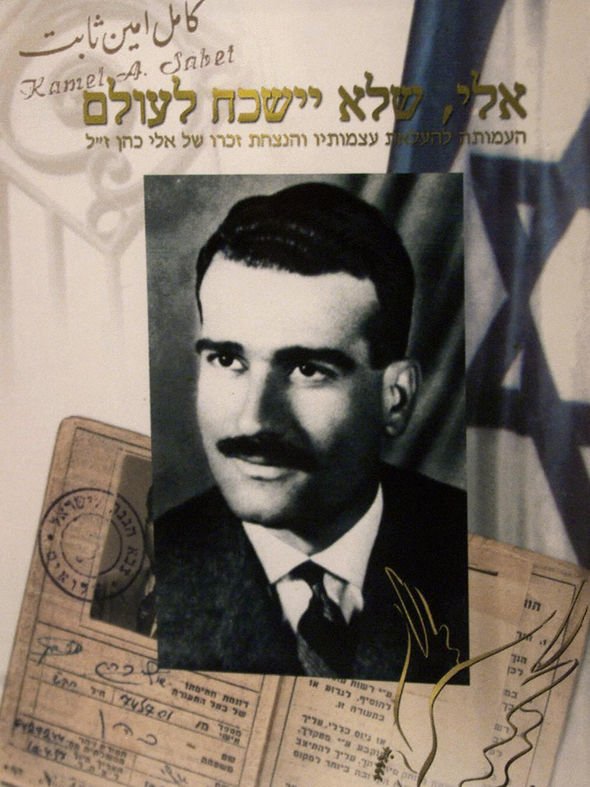 She added: “At the beginning, Eli was conscious of how much this would affect his marriage so he declined the Mossad’s offer twice, I believe.

“Coincidently after him turning the Mossad’s offer, Eli suddenly lost his job in the chain of retail stores.

“Given he was the only breadwinner and kids on the way, Eli almost had no choice than to accept the Mossad’s attractive offer.

“I think that nothing great comes without sacrifice and Eli understood this well. Also, these were different times and he was of Orthodox background so marriage is forever.

“Nadia and the kids simply adjusted to the unfortunate fact that he was an absentee husband and father. They really didn’t understand what was at stake.” 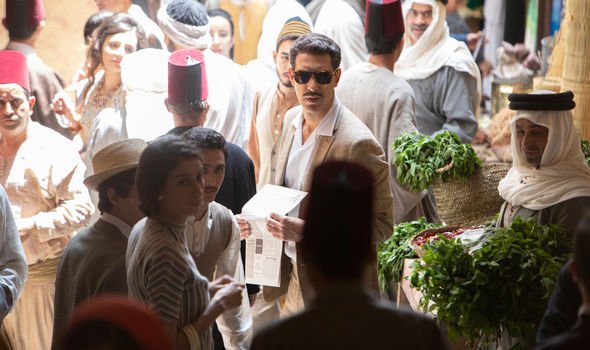 He was subsequently arrested and publicly executed in Syria, despite international calls from around the globe for them to reconsider.

His legacy continues to live on in Israel, however, with Lazo saying: “Eli is a hero in Israel.

“The ability in which Eli managed to infiltrate a new world a new identity and win the trust of the top officials of an extremely closed and paranoid government was nothing short of a miracle.”

The Spy is available to stream on Netflix from Friday, September 6.

Waleuska Lazo is the author of The Gift of Bravery: The Story of Eli Cohen, which can be purchased on Amazon here.