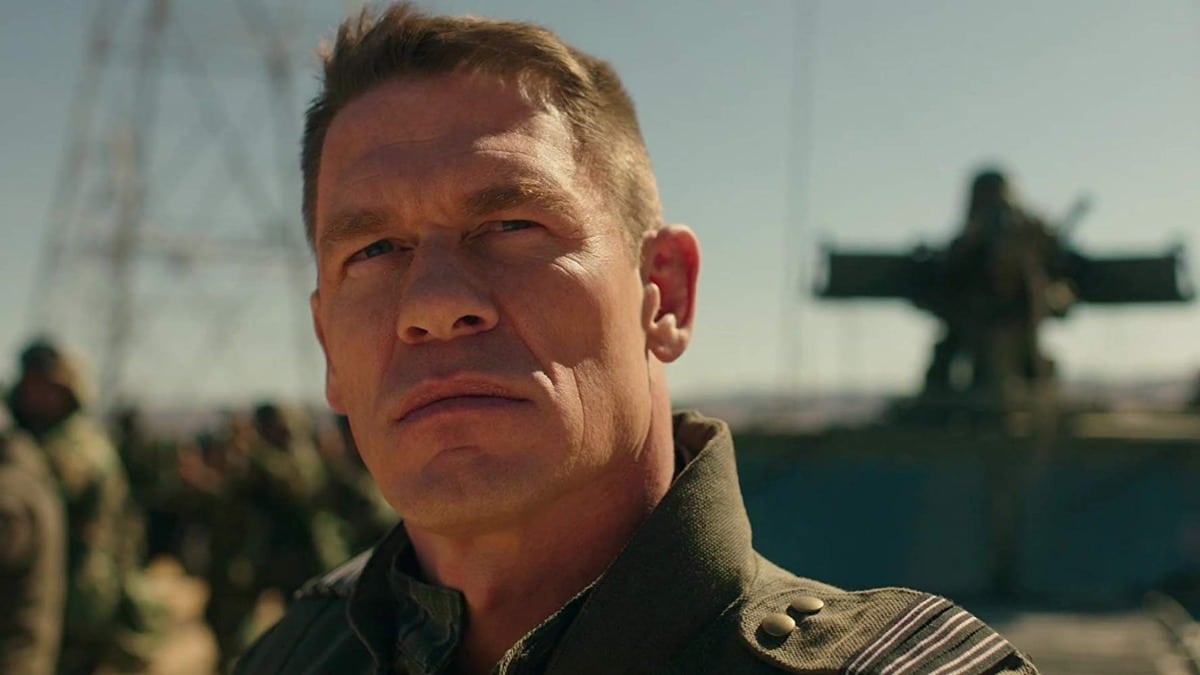 James Gunn just released the cast list for The Suicide Squad, the sequel to the DC Comics movie Suicide Squad. That list included the confirmation of some rumored cast members, including John Cena.

The original rumors for The Suicide Squad cast had Dave Bautista in the movie as The Peacemaker and that is the role that John Cena is now rumored for. Bautista had to pull out due to conflicts in scheduling.

The Peacemaker is a pacifist superhero who loves peace too much and wants pacifism so desperately that he will kill to keep it.

Here is a look at James Gunn’s tweet with The Suicide Squad cast.

So, what does this Suicide Squad cast list tell us?

Well, first Viola Davis is back as Amanda Waller, the government official who started the group of former villains sent out to fulfill a task where if they betray their handlers, they will instantly die.

Idris Elba is the biggest name addition to the cast. While he was originally set to take Will Smith’s place as Deadshot, James Gunn has said that won’t happen out of respect to Smith (and with hopes Smith could return to the role one day).

Taika Waititi is also a big name, as he is the man who directed Thor: Ragnarok. In that movie, he voiced Korg. The idea is that he might be voicing another character here, possibly King Shark.

Two other big names in the cast for Marvel Cinematic Universe fans are James Gunn’s brother Sean Gunn, who portrayed Kraglin in the Guardians of the Galaxy movies, and Michael Rooker, who took on the role of Yondu in those movies.