Chick Vennera, known for his roles on “Golden Girls” and the Oscar-winning “Thank God It’s Friday,” died July 7 at his home in Burbank, California, according to Deadline. He was 74. His death was confirmed by his daughter Nicky Vennera, who revealed he had cancer.

During his 30-year career in the entertainment industry, Vennera worked in over 50 films and countless TV series, as well as starred alongside big Hollywood stars like Donna Summer, Richard Gere, and Robert Redford. However, he may best be remembered for his now-iconic scene in which he danced atop cars outside a disco in the cult classic “Thank God It’s Friday” and for his two-episode arc as Enrique/Pepe in NBC’s sitcom “The Golden Girls.”

On top of that, Vennera had a prolific career voicing characters for the “Animaniacs,” “Batman Beyond,” “The Real Adventures of Jonny Quest,” and “Pinky and the Brain.” The actor also founded and taught at Los Angeles’ Renegade Theatre and Film Group, where he inspired many students. Scroll ahead to read the beautiful tributes his friends, former co-stars, and students shared to honor Vennera’s memory. 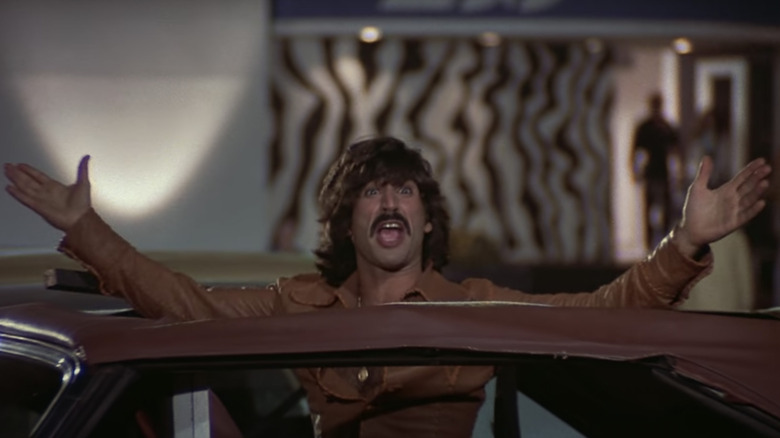 Following news of Chick Vennera’s death, many took to social media to pay tribute to the late actor. His former castmate John Mariano wrote via Facebook: “We worked together on ‘Steven Spielberg’s Animaniacs.’ We were “The Goodfeathers.’ He’s an amazing talent, but more so, an amazing person. I can go on, but I think you all get what I’m trying to say. Gentle rest grant unto thee, Chick.”

Actor Donna Pescow also posted a heartfelt message on her Facebook account, writing, “I am heartbroken and will miss him greatly, but know what he leaves behind will be cherished forever. He was a loving husband and father. He adored his wife Suzie and his daughter Nicky beyond words. He was a fantastic actor, who could play any part and add the kind of joy to a performance that made it shine.” She added, “He was a teacher who was dedicated to his students and loved to talk about how they grew as actors. And he was a friend, in all aspects of the word. Always.”

One of his students said she is honored to have “experienced a piece of you in this lifetime.” She wrote, “Rest easy to my first acting coach in LA, Chick Vennera. You taught me so much when I was just a hopeful young girl alone in Hollywood trying to follow her dreams. I didn’t have a clue! Lol. You grounded me. You checked me. And then you molded me.” Our condolences go out to Vennera’s loved ones.