'The Ultimatum' Spoilers: Do April and Jake Get Engaged or Break Up?

The Ultimatum Season 1 started with each couple facing a challenging situation. April Mae wanted her boyfriend Jake Cunningham to propose. But did she get what she wanted? This is how the season ended.

April and Jake on ‘The Ultimatum’ 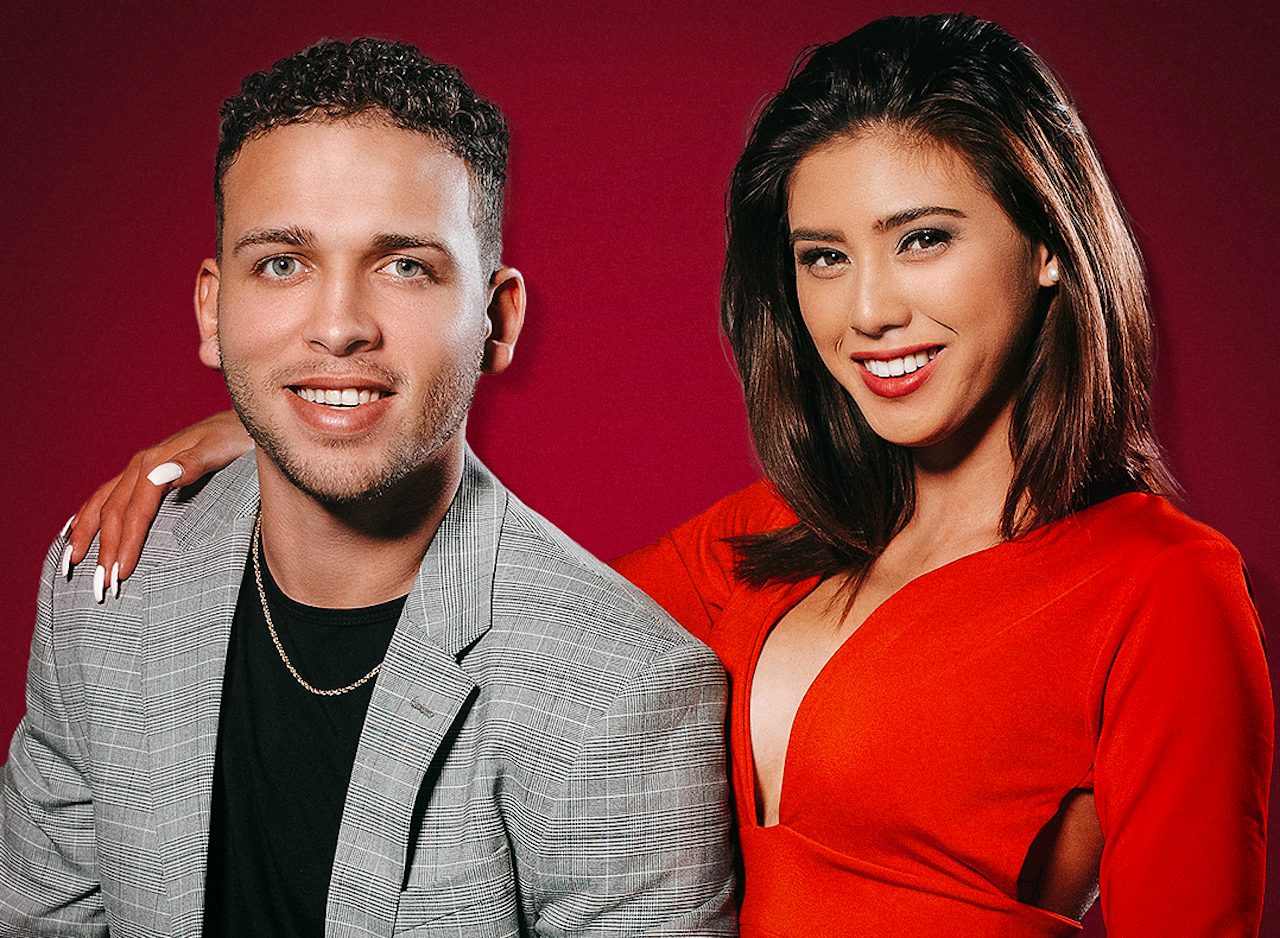 April was ready for marriage and kids, while Jake wanted to spend some time traveling. After dating for two and a half years, she brought him on the show to get her final answer.

Jake chose Rae Williams as his trial wife. They bonded over their similar backgrounds pretty quickly, and they were attracted to each other. April ended up with Colby Kiss, but they didn’t have a romantic connection.

It was evident that Rae was a real threat to Jake and April’s relationship. April had a pregnancy scare once she was living with Jake again. But she revealed she isn’t pregnant, so Jake still has to decide to propose to her or break up. Rae also broke up with her original boyfriend, Zay Wilson, after a huge fight.

Do April and Jake get engaged or break up on ‘The Ultimatum’?

“Ultimatum Day” showed April hoping that she would be leaving the show with Jake. Jake said he thinks the experience was helpful to him and April because he learned a lot about himself.

He first met with April. “Me and Rae are not running off together. We’re not doing that,” he told her. April reminded him that she wants to get married. “I tried to push every little bit of me to–to get to that point,” he told her. “I’m just not ready for it myself. I’m sorry that I couldn’t get there. I never expected this to happen. I love you. I do wish you the best.”

April sarcastically said he was very believable, then walked away. But that wasn’t the end for Jake.

Did Jake end up with Rae Williams?

He continued, “I was hopefully gonna propose to her. Definitely not what or how it happened. I didn’t think, coming on here, that I would even break up with the person I came with, let alone get a connection with somebody else and found someone like you. I enjoyed every second of it.”

Rae said she couldn’t make it through the show without him. Jake said he had two tickets to go anywhere in the world together, and she accepted. They then kissed and left together.