The War of the Worlds: Who is in the cast of the new BBC adaptation?

The classic tale from HG Wells will be told once more by the BBC with the first episode airing next weekend. This version of The War of the Worlds will be the first British television adaptation of the novel to be set in the UK. So who is starring in the new BBC mini series?

Who is in the cast of BBC’s adaptation of The War of the Worlds?

Tomlinson takes on the role of the show’s female lead Amy.
After falling in love with George (Rafe Spall), an older married man, the pair run away together but are deemed outcasts by their community.
But none of this matters anymore when Earth is invaded and the couple have to escape all of the dangers they now face.
Although Amy does not feature heavily in the original novel, Tomlinson was attracted to the part because of what she could do to develop the character.
Speaking at the show’s screening on Tuesday, November 5, Tomlinson said: “It’s just incredibly exciting really.
“She doesn’t massively feature in the book so I had free rein again to do what I liked and again just a very strong female character at the lead.
“This is an amazing journey for her to go on both in terms of the time in which its set and the type of person that she is and also where she ends up [in the show].”
Besides her latest role, Tomlinson is probably best known for playing Demelza in BBC’s Poldark. 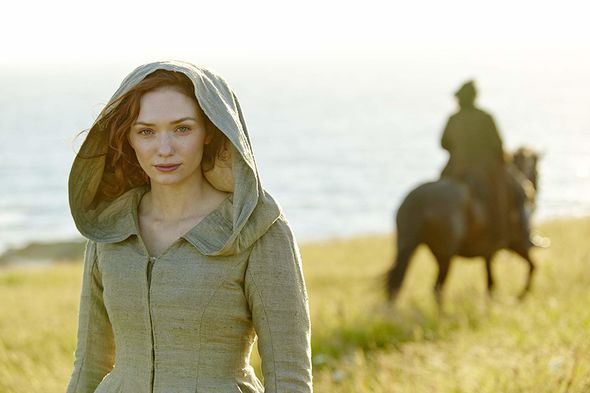 The book’s second protagonist comes in the form of actor Rafe Spall.

In the show, George is continually cast aside at work and left frustrated by his wife Lucy (Aisling Jarrett-Gavin) who refuses to give him a divorce after leaving her for Amy.
But he must put all of this out of his mind after the discovery of the “meteorite” in the first episode.
Spall, who is the son of Timothy Spall, starred in One Day, Life of Pi as well as Jurassic World: Fallen Kingdom as villain Eli Mills.

Ogilvy is the assistant astronomer at the observatory who spots mysterious flashes on Mars.
He suggests to Amy and George it could be some kind of volcanic activity.
However, the flashes were the aliens leaving Mars and making their way to Earth.
Carlyle has previously appeared in T2 Trainspotting, Once Upon A Time and The Last Enemy. 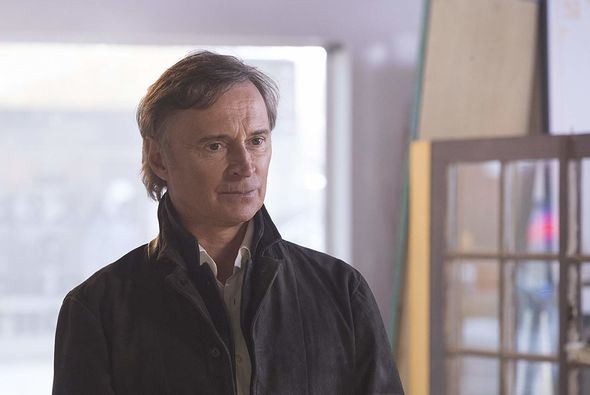 Rupert is ashamed of George after leaving his wife to be with Amy and has had very little to do with him since he left.
But when he understands his brother could be in trouble, Frederick is willing to do whatever he can to make sure he is safe.
One of Graves’ most popular appearances was on BBC’s Sherlock Holmes as Inspector Lestrade.

Other members of the cast include:

The War of the Worlds will start on Sunday, November 17, on BBC at 9pm. 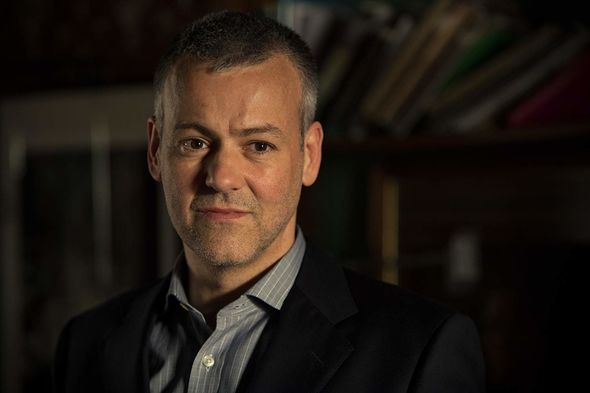