VIEWERS of The Young Offenders have begged for subtitles as they struggle to understand the stars’ heavy Irish accents.

The BBC Three comedy follows bike-stealing teenagers Conor and Jock as they weave and duck their way around Cork breaking the law and running away from Sergeant Tony Healey. 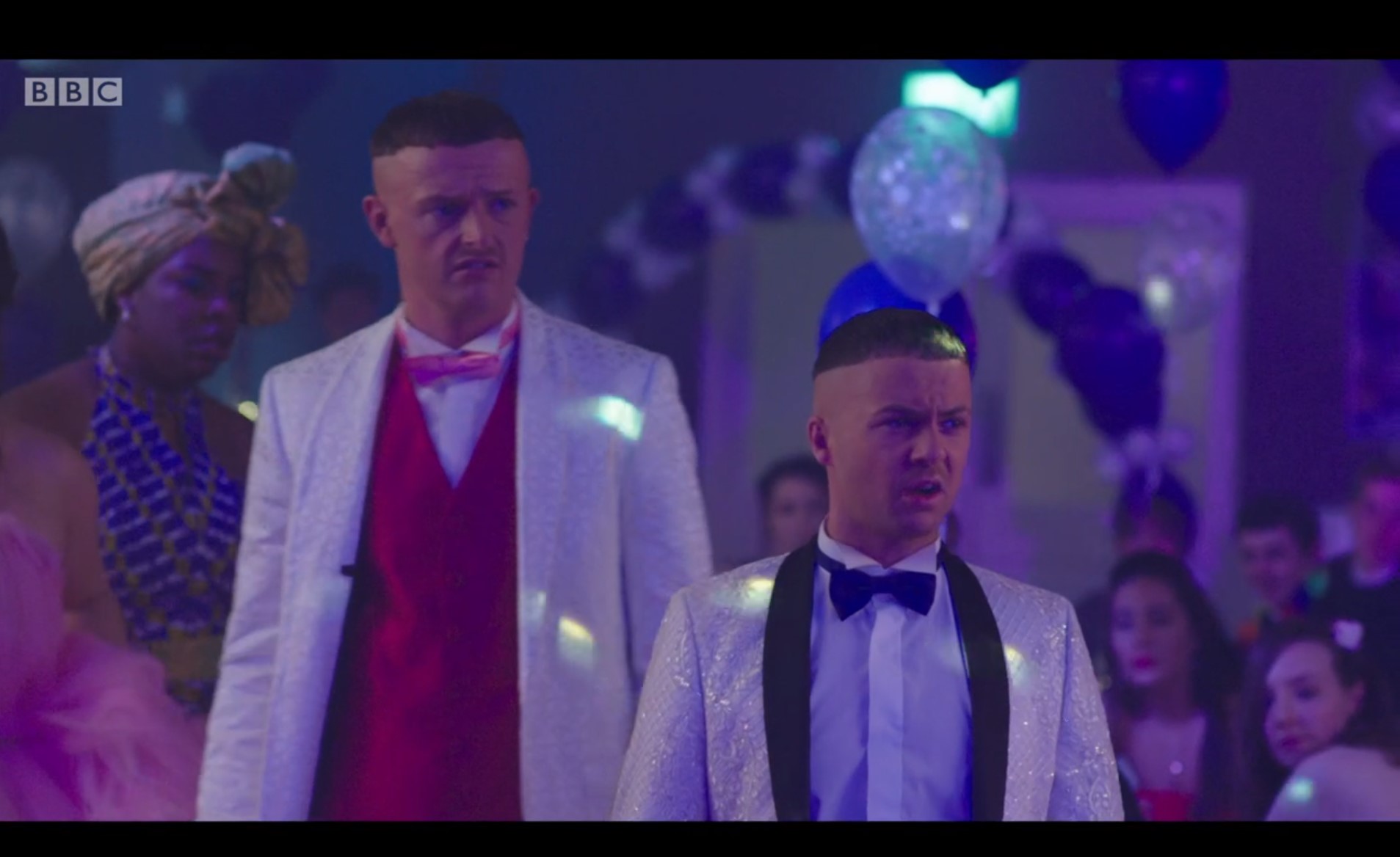 What began initially as a film released in 2016, the hilarious show is now on its third season.

It’s packed with laughs but some fans have trouble understanding the thick Irish accents of Conor, played by Alex Murphy, and Jock, played by Chris Walley.

Taking to Twitter, audience members were begging the BBC to add subtitles for those struggling to interpret the actors’ accents. 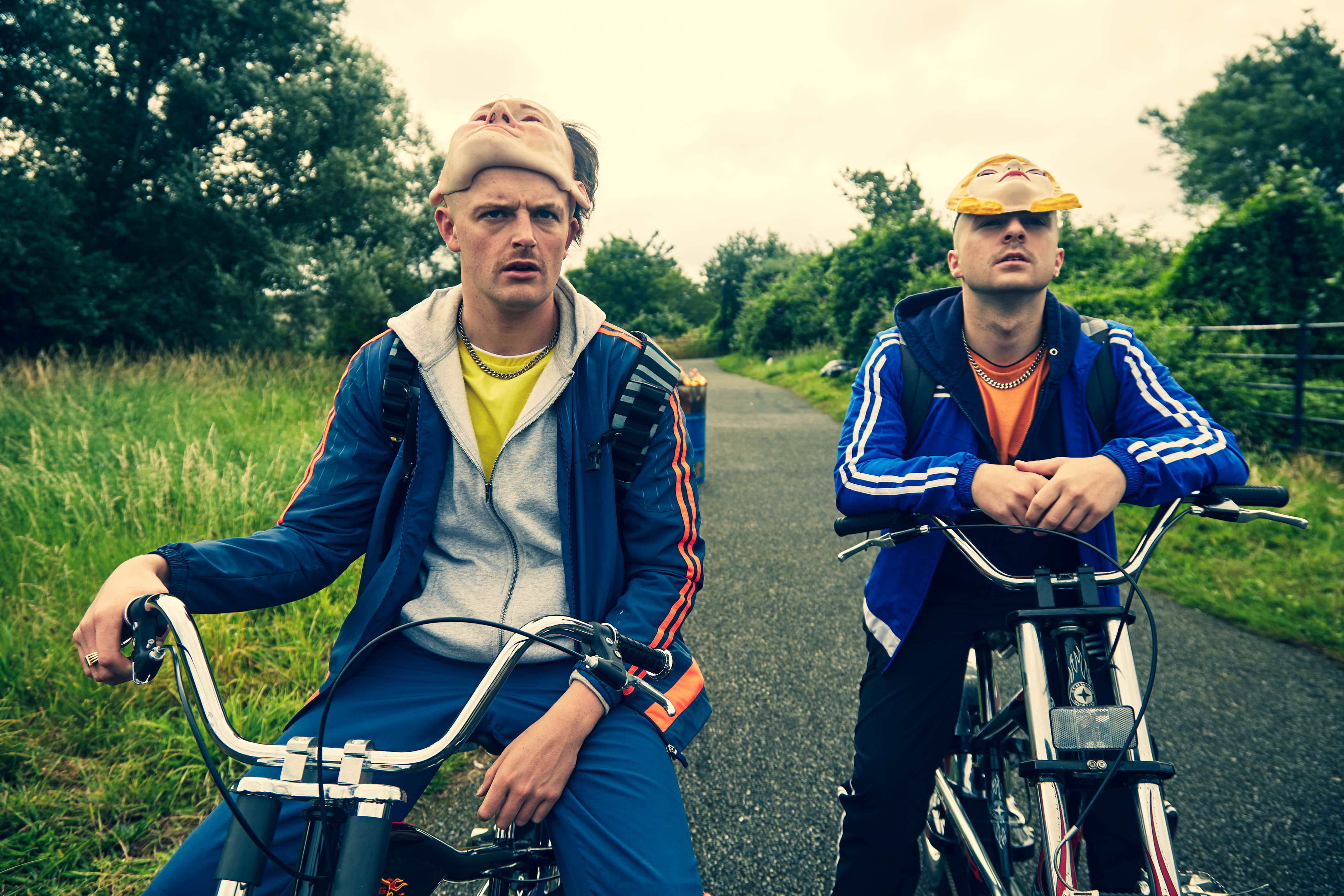 Another added: “If you aren't watching #TheYoungOffenders you really should be. It's hilarious and absolutely packed with heart. I recommend subtitles to get the most out of it!”

And a third penned: “#theyoungoffenders #BBC can you put subtitles on this? The only coherent words are FUCK.”

They weren't alone with their rant as a fellow viewer shared: “Just watched… #theyoungoffenders & loved it. One thing though, for various reasons I can't turn off the subtitles on my laptop and I think it would be a really good thing if

@bbc3 got the subtitles checked by someone who can understand the Cork accent.” 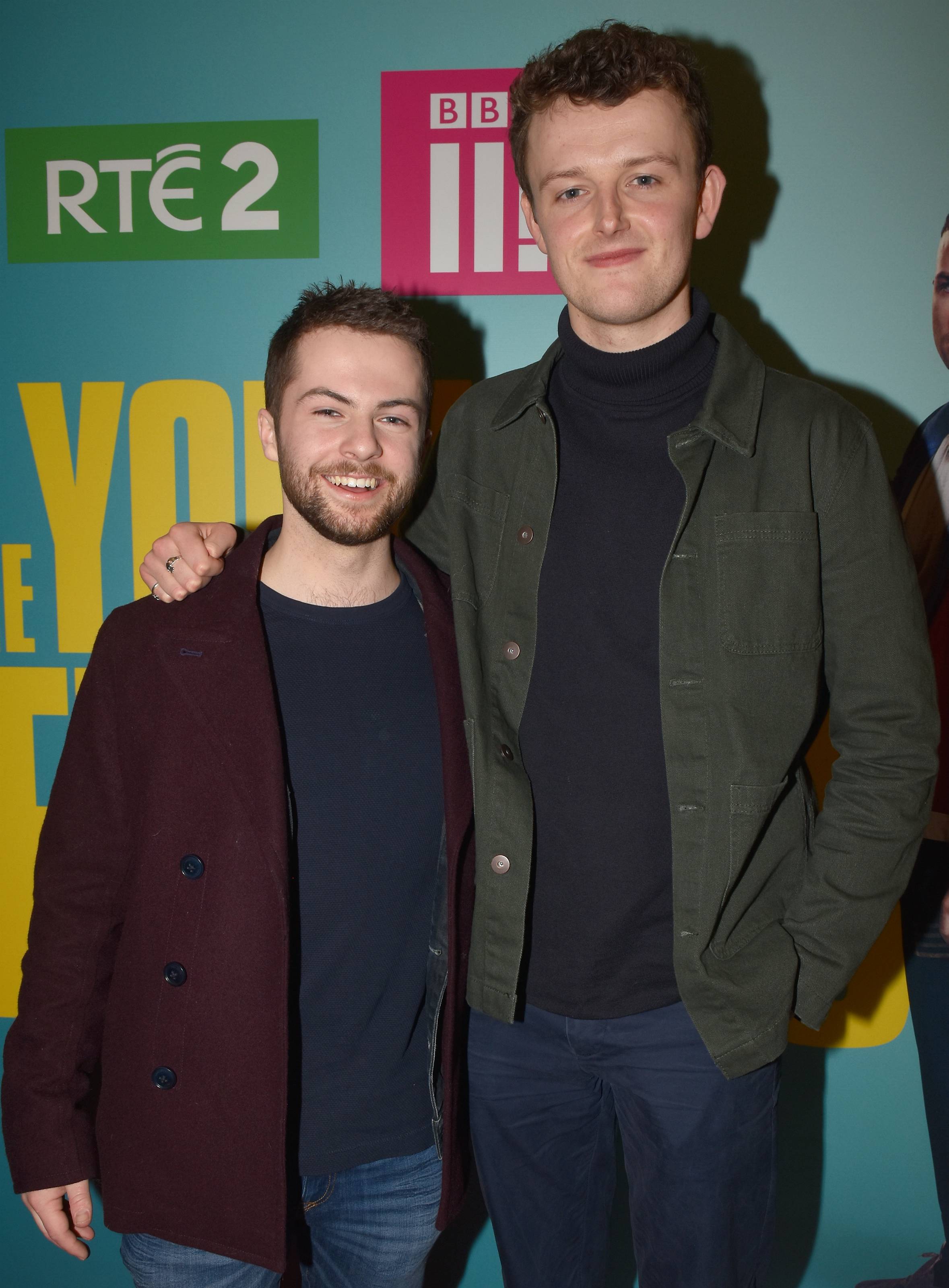 Another wrote about the film: “#TheYoungOffenders is such a good movie. Though I needed subtitles cause damn that Cork accent got me scratching my head”

Chris Walley and Alex Murphy are easy to recognise with their half-shaved heads and train-track eyebrows.

Chris told The Sun Online: “I genuinely like it now. I’m convinced I look better than normal and I’ve grown quite fond of it.

"Over here in Cork that haircut is called the scut cut and it’s very popular. 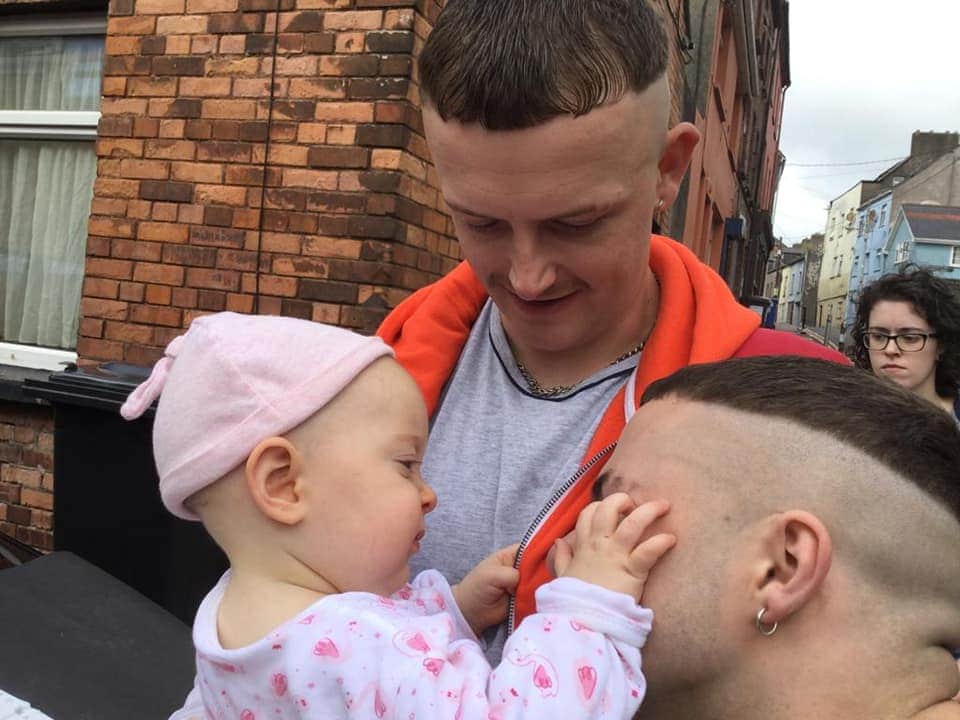 “We change our styles when we’re not filming but whenever we have a tight haircut it goes mad, especially around Cork.

"You can’t think of a more madly identifiable hairstyle and our silhouettes: I’m tall and thin and Alex is small so we’re very distinctive.

"And we’re best pals and we hang out all the time so we get spotted a lot.”

The Young Offenders continues tonight at 9.30pm on BBC One and is available as a boxset on BBC iPlayer.

END_OF_DOCUMENT_TOKEN_TO_BE_REPLACED

END_OF_DOCUMENT_TOKEN_TO_BE_REPLACED
We and our partners use cookies on this site to improve our service, perform analytics, personalize advertising, measure advertising performance, and remember website preferences.Ok