There's Already Been a Gay 'Bachelor'-Type Show, and It Wasn't Without Controversy 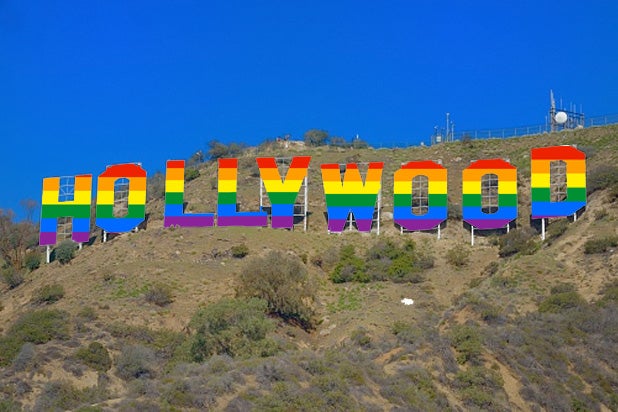