THIERRY Henry told Good Morning Britain "I will be back on Twitter when it's safe" after he deleted his social media accounts. 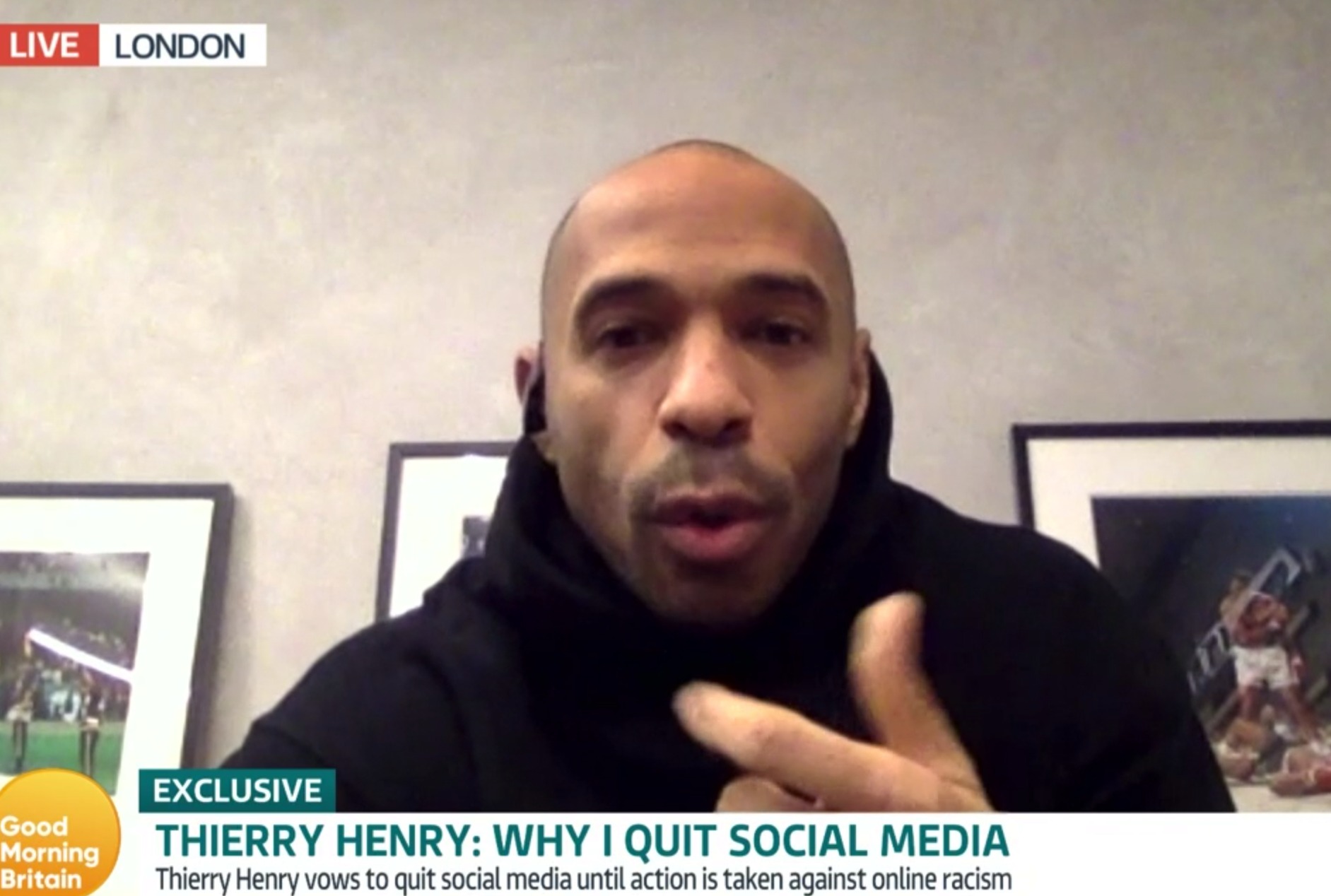 The former Gunners star insisted Twitter should be a safer place to be and what people experience is akin to mental torture – as they fear scrolling through their comments and feed.

Speaking to Good Morning Britain hosts Ben Shephard and Susanna Reid, he pointed out that posting a video of a goal is blocked over copyright issues involved because of profits, but racism and abuse is allowed.

He said: "It's not a safe place at the minute. I talk about bullying, harassment, people commit suicide over it.

"It's difficult to eradicate everything but can it be safer? It's a great tool but people are using it as a weapon." 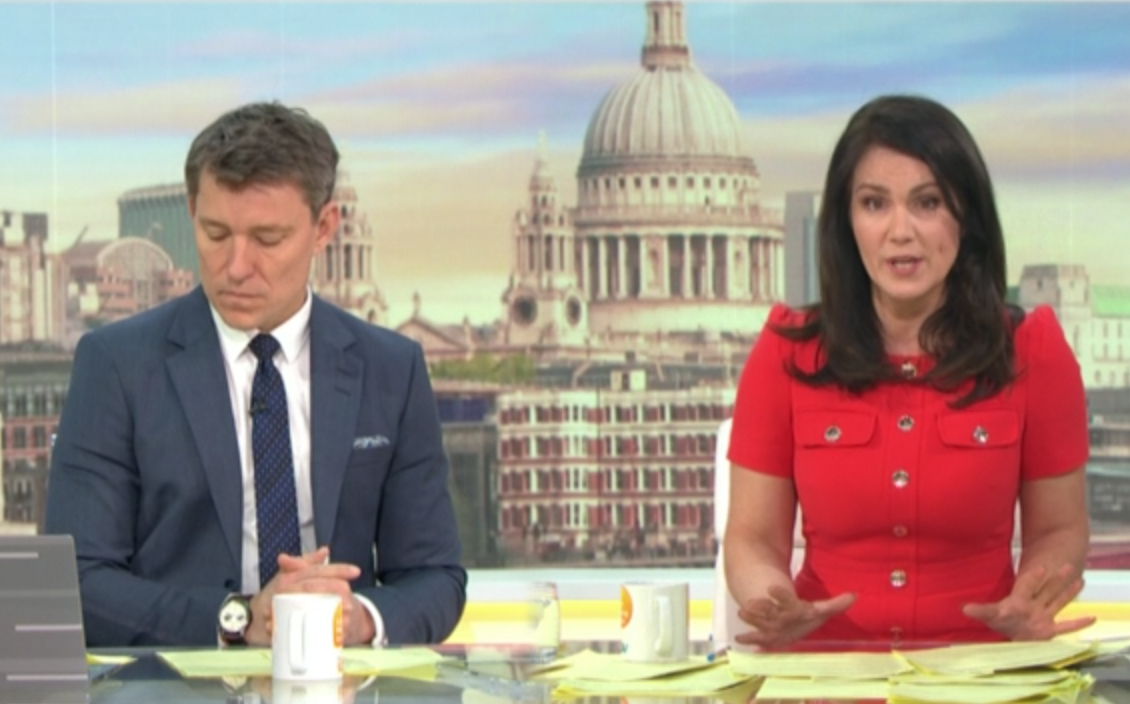 Some of the suggestions he wants to see is the banning of anonymous accounts, age restrictions enforced, and ID required to set up an account to enforce accountability for what people say.

He added: "Why can't it be a passport number or national insurance number to use it?

"I know people will say 'freedom of speech' and 'a word can be used in different ways', but you go into a cinema you can't shout anything you want, in an airport you can't shout what you want, you cross a line.

"All I want is accountability, it can't just be 'delete an account' because that can be opened again. 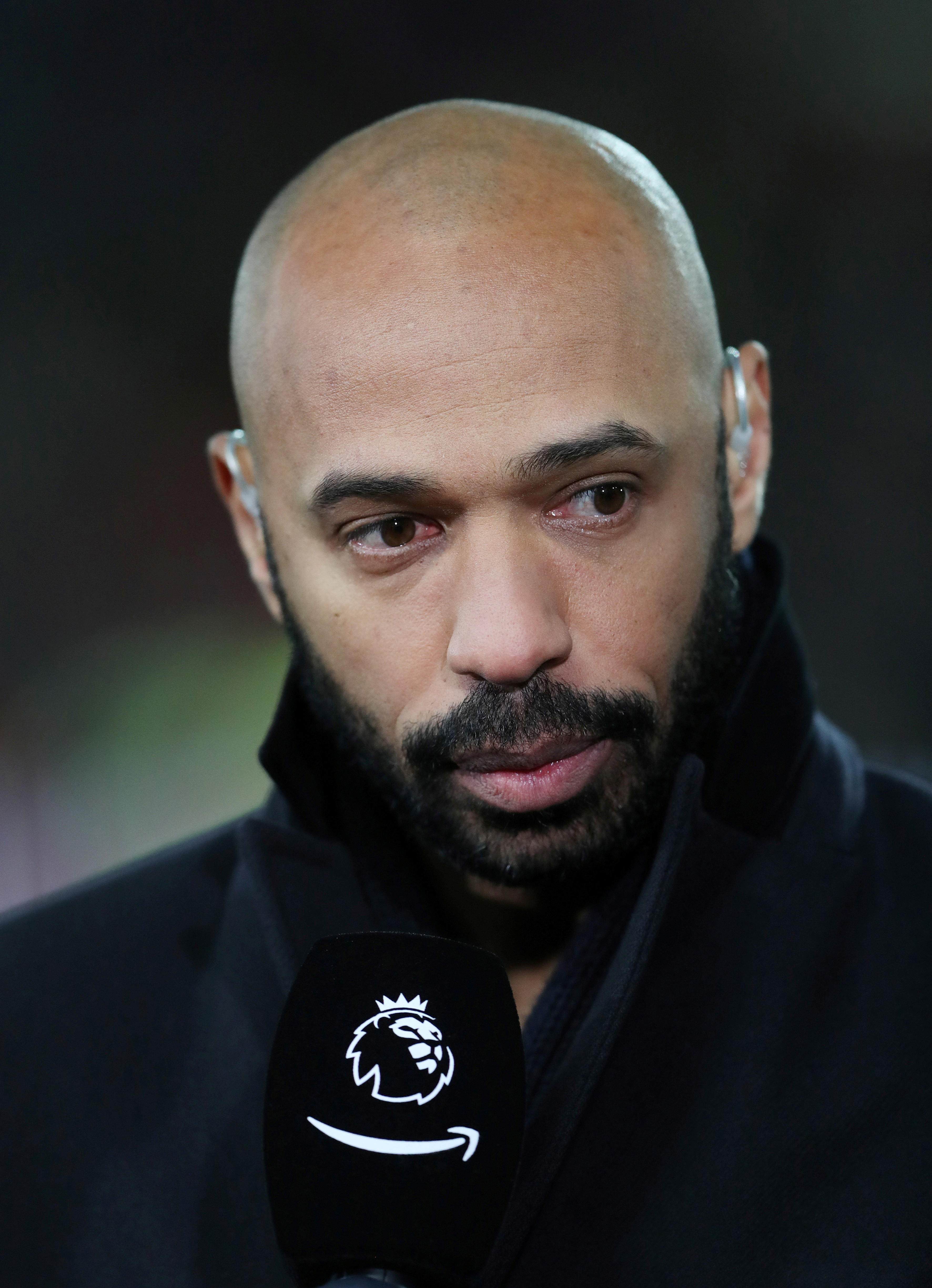 "I will be honest and I mentioned before it is a great tool, it's vital, it's important, but can it be safe? Can people not be scared to look at it? Bullying, harassment over the way you look, in any shape or form?

And with Arsenal supporting his decision, it may not be long until we see clubs boycott social media too – if platforms continue to take little to no action.

In a campaign supported by the PFA, footballers boycotted social media for 24 hours in April 2019.