This is how old MAFS UK expert Paul C Brunson is

Married at First Sight: Lara and Richie decide to break up

Paul C Brunson is on hand for all of the Married at First Sight UK couples as they try to navigate their new marriages. Along with experts Mel Schilling and Charlene Douglas, Paul uses his expertise to match the singletons together before meeting at the altar for the first time to get wed. With the smooth-talking love specialist popping up in every episode to give his views, it’s no wonder fans of the E4 series are eager to know more about him.

How old is the MAFS UK expert Paul C Brunson?

In terms of ages, he is in the middle of his co-stars with Australian Mel Schilling around 50 and sex therapy counsellor Charlene Douglas aged 40.

Paul, originally from the USA, was well known across the pond before becoming famous in the UK. 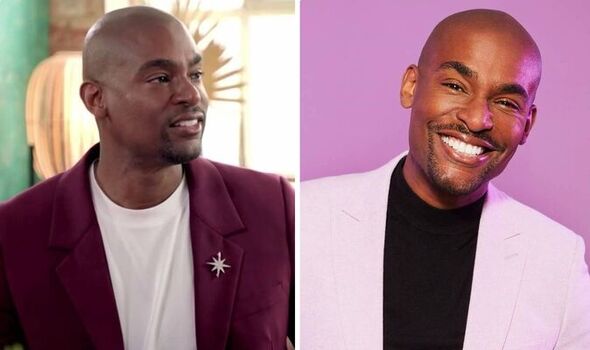 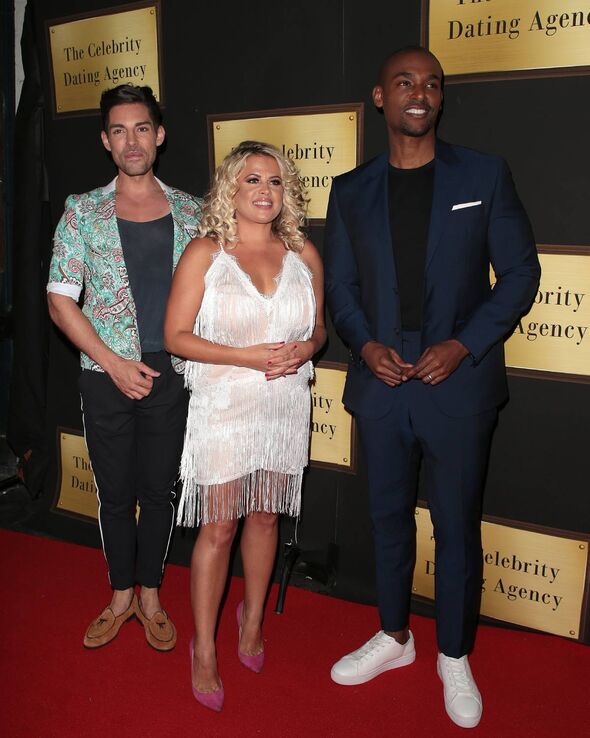 Paul started off his career as an analyst at an investment bank before starting his matchmaking firm PCB Agency in 2009.

He went on to co-star on Oprah Winfrey’s show Lovetown before replacing Eden Blackman on Celebs Go Dating in 2018, where he became known as the Love Doctor.

Paul, his wife Jill, and their two sons had been living in Washington with the idea of moving to Jamaica.

This was until Paul was offered the Celebs Go Dating job and the family instead moved to the UK. 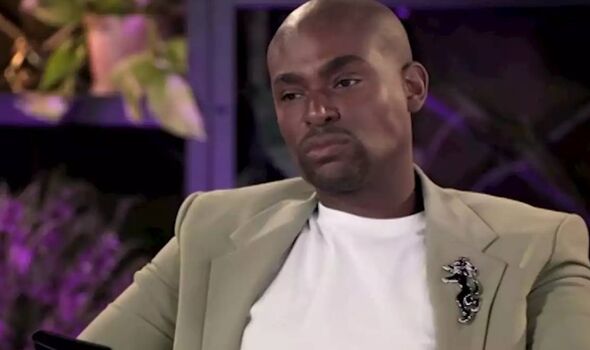 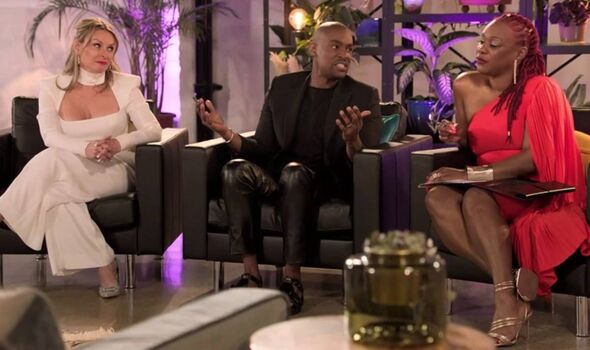 Paul recently opened up about the personal difficulties of working on MAFS UK.

He told the Metro: “I’ve been doing TV for 12 years and I would say that this show is probably the most challenging out of all the shows I’ve ever done.

“In the last decade I see a therapist once every week but when the show is running, I see my therapist twice.

“There are so many elements to this particular project versus other projects that I’ve been on.

“But I think ultimately you’re talking about two people who’ve decided to marry each other.”

“So we’re dealing with this hypersensitivity around this very, very important question.”

It is the job of the experts to try and remain impartial, giving helpful guidance to all of the stars in MAFS UK.

But some viewers felt that Paul was blaming Duka for Whitney choosing to write “leave”.

One Twitter user wrote: “Paul calling #duka out for coming across as fake – which is what #Whitney has been saying for 3 weeks & we all thought SHE was being awkward. This is way too heavily edited.”

While another agreed: “I hate this solidarity that Paul is doing with Whitney because I do get what he saying about Duka’s lack of vulnerability but who want to be vulnerable when there with a hungry shark #MAFSUK.” (sic)

MAFS UK continues every Monday to Thursday at 9pm on E4.