'This Is Us' Series Finale: Is Randall Running for President?

This Is Us Season 6 Episode 18 closed the chapter on the book of the Pearson family’s life. But the This Is Us series finale also teased what’s to come in Kevin, Kate, and Randall’s future following the show’s end. And while they all have bright futures ahead of them, Number Three might become one of the most influential people in the world.

[Spoiler alert: This article contains spoilers from This Is Us Season 6 Episode 18, “Us.”] 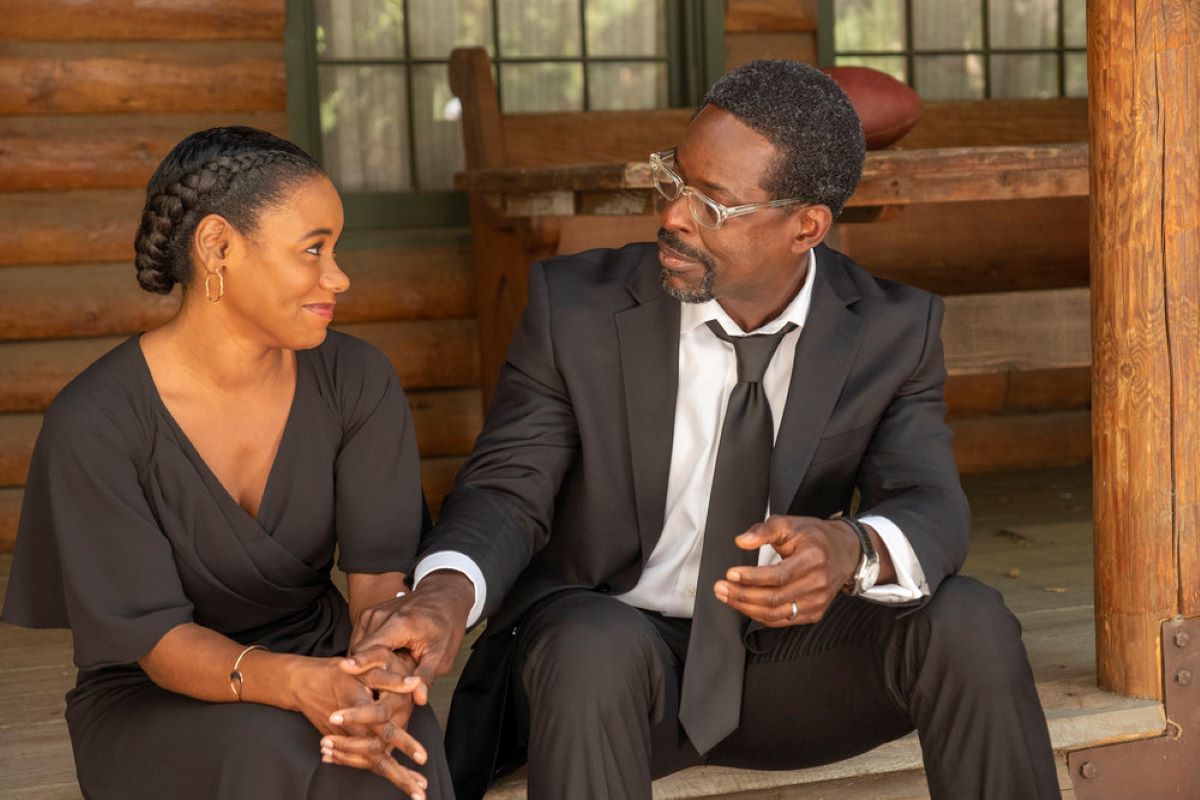 Randall became a senator in ‘This Is Us’ Season 6

In the middle of This Is Us‘s run, Randall ventured into the world of politics and became a city councilman. Later, in season 6, he learned that a senator from Pennsylvania was retiring, and Randall was on the shortlist to replace him.

Randall was hesitant to run for the senate seat while Rebecca’s health declined. However, his mother wanted him to make the big moves in life. And Rebecca knows that her son would do anything for her. He already had after Jack died when Randall stayed close to her during college. But Rebecca didn’t want him to make his life smaller because of her, so she encouraged Randall to run for senator.

Fans later found out in This Is Us Season 6 that Randall had won the senate seat, and he was thriving as a leader. But becoming a senator isn’t the last step in his political career. 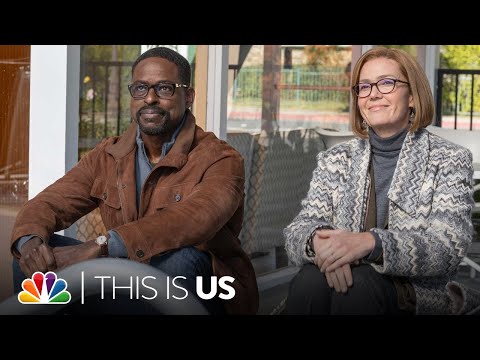 During the This Is Us series finale, Beth asks Randall before Rebecca’s funeral, “Have you made a decision about deep-fried Oreos?” And he answers, “Musing.”

It’s unclear what deep-fried Oreos have to do with anything, but everything becomes clear when Randall has a heart-to-heart with his siblings following their mother’s service. He tells them, “The DNC wants me to go to the Iowa State Fair. Shake some hands, eat some junk food — deep-fried Oreos and whatnot. And if the folks who like to deep fry their food like you, then maybe…”

Kevin asks if Randall’s going to go, and he responds, “I’m weighing it with Beth. But if she’s down … For Mom … Yeah, for Mom, I might go.”

Historically, presidential candidates attend the Iowa State Fair, where they can speak to the public and answer questions. So it seems as though Randall will be running for president following the This Is Us series finale.

What Sterling K. Brown had to say about the series finale

Before the This Is Us series finale aired, Sterling K. Brown, who plays Randall, shared his musings about the final episode with Entertainment Weekly.

“I think about the movie Boyhood, the Linklater film, because he shot stuff over time,” Brown explained. “And we shot [scenes] years ago that fit in just this magical way that only [Dan] Fogelman could pull off. It will be a sweet swan song of remembrance of why this family resonated with people as long as they did. It’s an exhale that says, like, ‘OK, now I can say goodbye.’”

This Is Us is available to stream on Hulu and Peacock.