THIS Morning fans have been left furious today after their beloved show was scrapped in favour of more election coverage.

ITV's schedule has changed to cover the election results and Loose Women has also been cancelled – leaving viewers seething online. 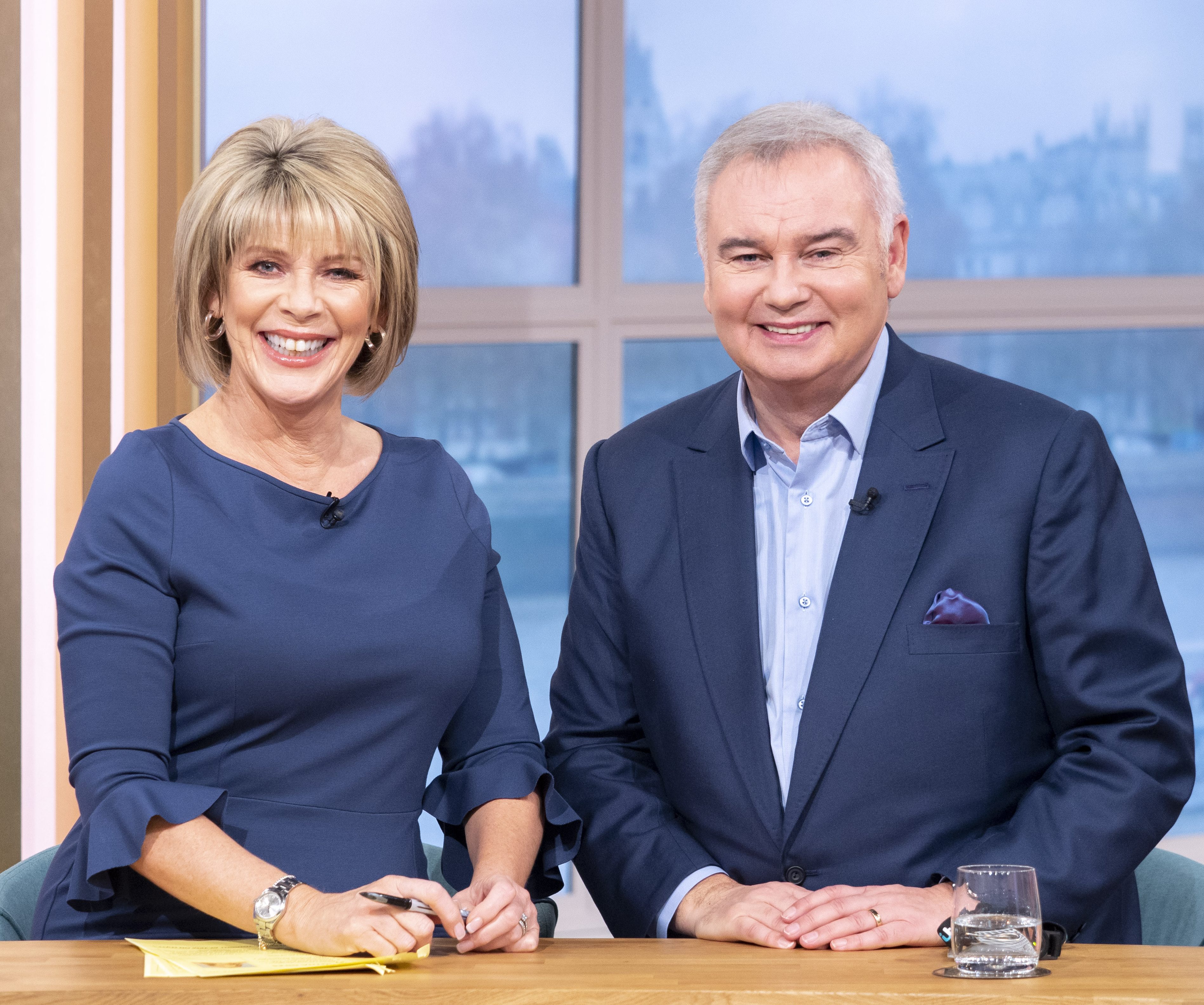 Normal scheduling will resume at 2pm with Dickinson's Real Deal, while This Morning and Loose Women will return on Monday.

One disappointed fan said on Twitter: "Well, there’s no #lorraine I’m sick of hearing about the f***ing #GeneralElection2019 on #gmb so I’m gunna get my pal Alexa on and blast out the Christmas bangers!!! Laters taters."

Another said: "Where's #Thismorning not interested in the CONS party. Where's Eammon and Ruth."

The wait is finally over and we now know the results of the 2019 General Election.

The Tories managed to secure a landslide victory with Labour suffering a humiliating defeat. 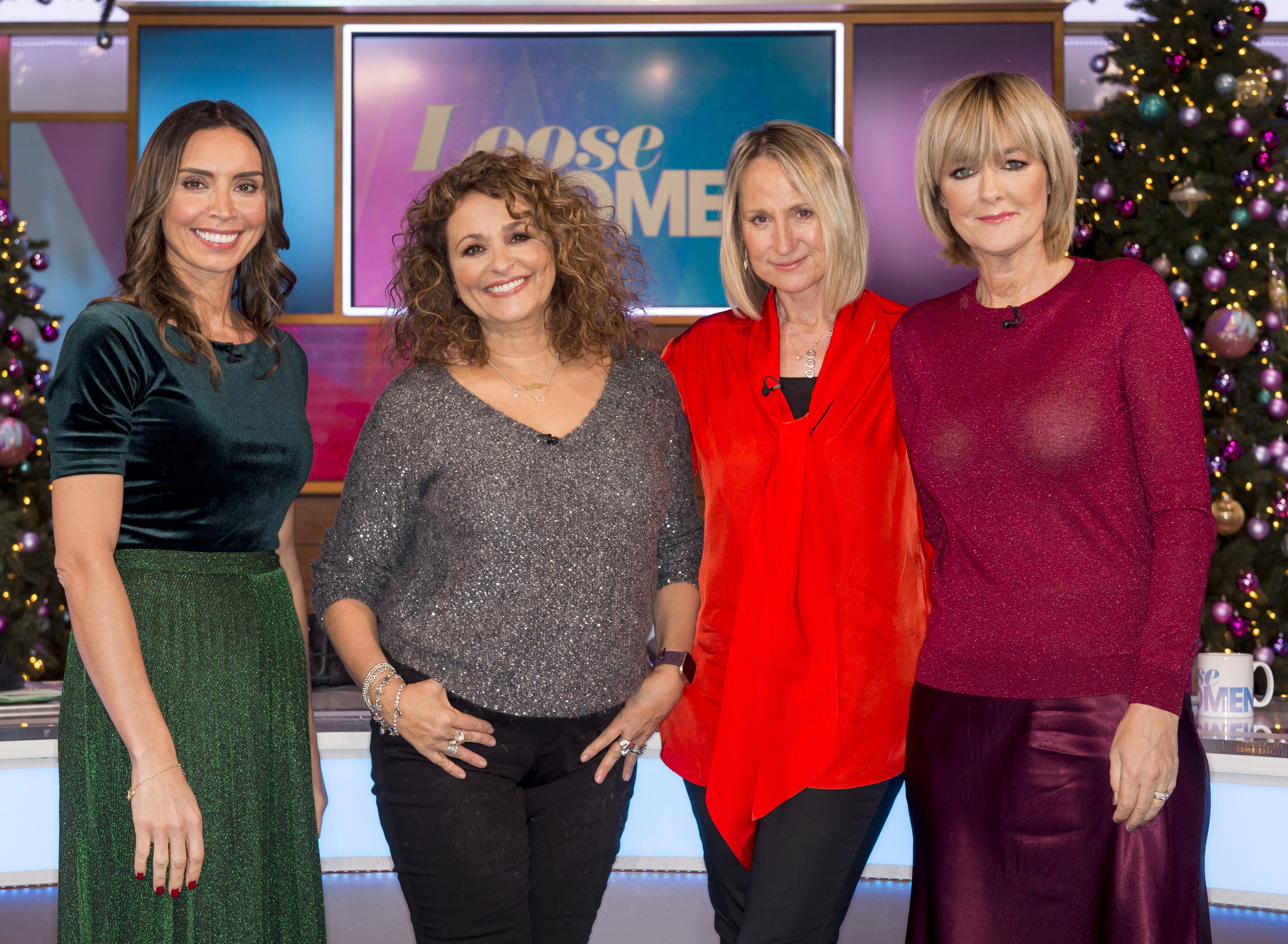 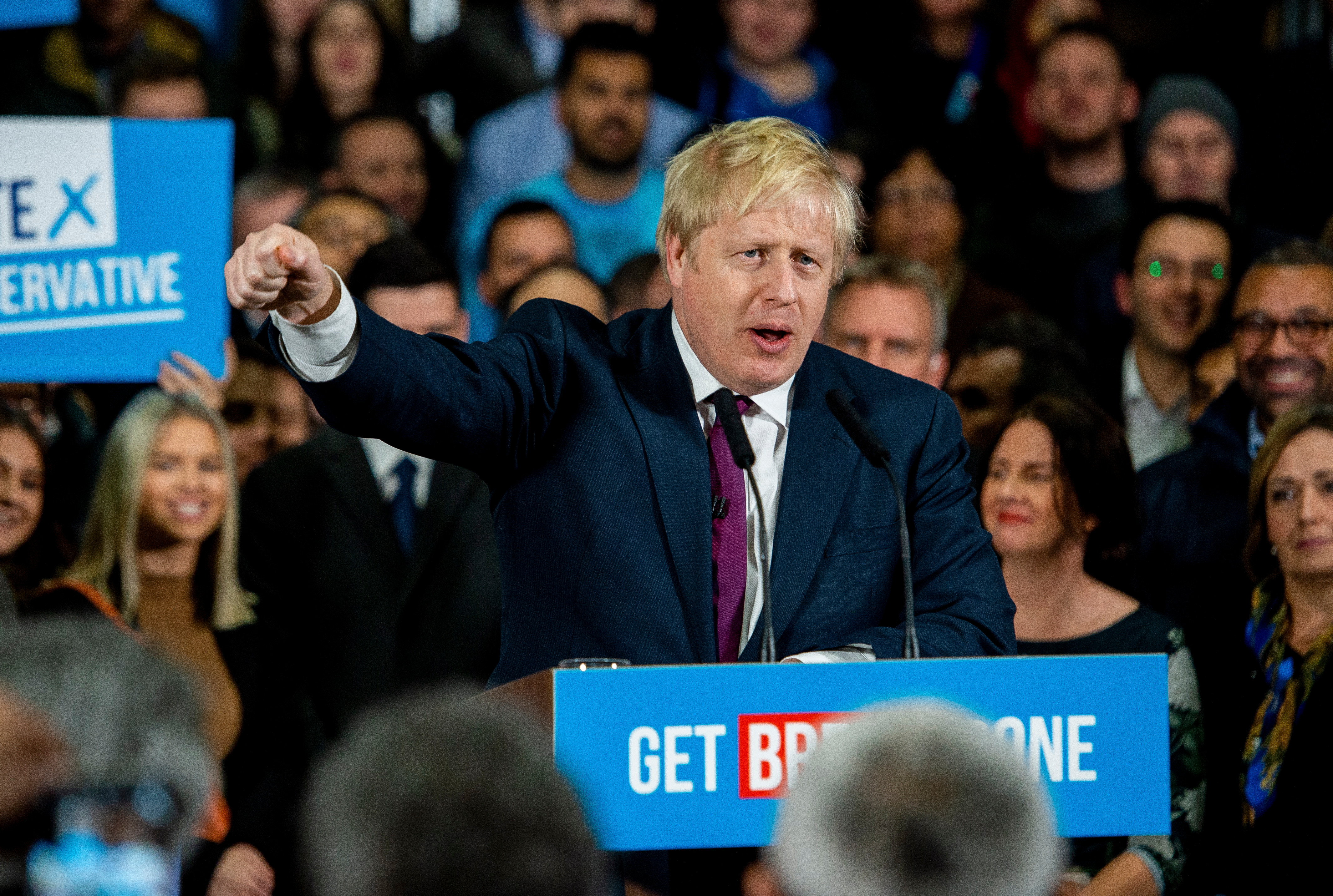 Boris Johnson won a landslide victory after the exit polls tipped the Tories to win a whopping 368 seats.

Major broadcasters including the BBC, ITV, Sky News and Channel 4 all covered the results on Friday morning.

Coverage continued throughout the night and into the early hours of the morning as the results were announced.

However, some ITV stars who were glad to have the day off were the Loose Women panel, after their boozy Christmas lunch yesterday. 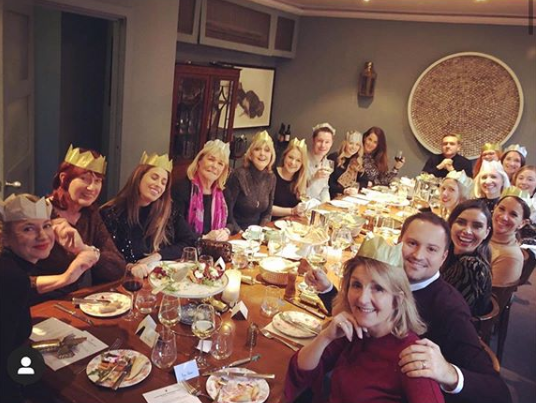 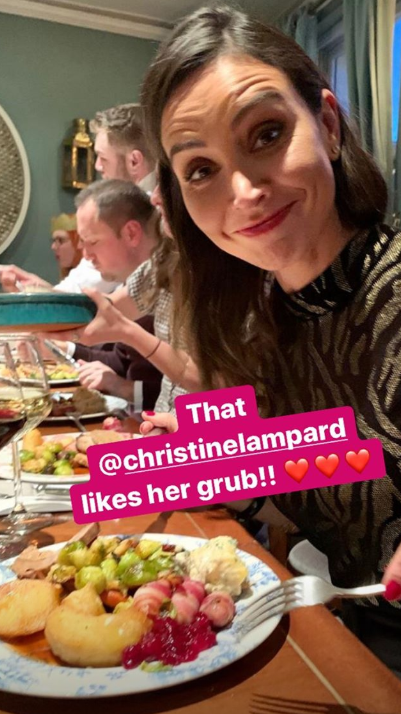 The booze flowed at the lunchtime bash with Stacey Solomon, Linda Robson, and Christine Lampard leading the charge.

Kaye Adams told her followers that the Loose Women had "a bit too much to drink" and enjoyed the "daft chat and silly party games" as they gathered in a pub for a delicious roast dinner.

She added: "Best of all, a great bunch of people I am blessed to call friends." 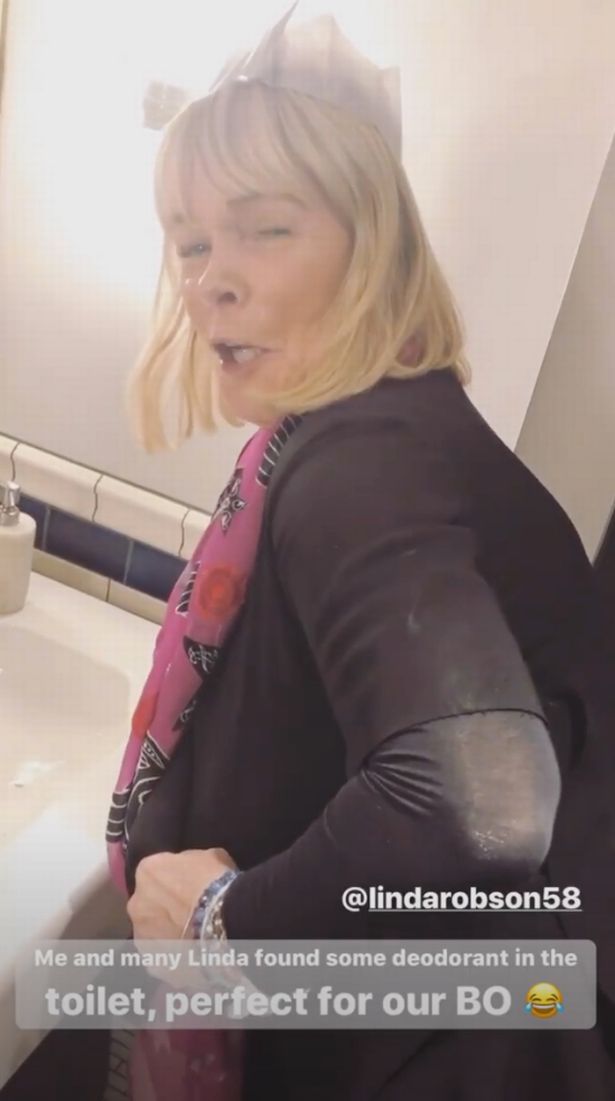 From the photos posted on their social media, it certainly looked like they had let their hair down, pulling crackers and guzzling wine.

The shenanigans began with Birds of A Feather star Linda kicked off a game of a charades.

Carol McGiffin didn't know what was going on but had her fellow panellists in stitches. 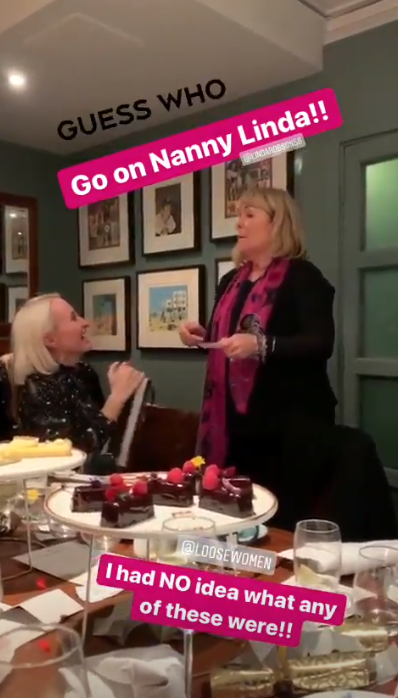