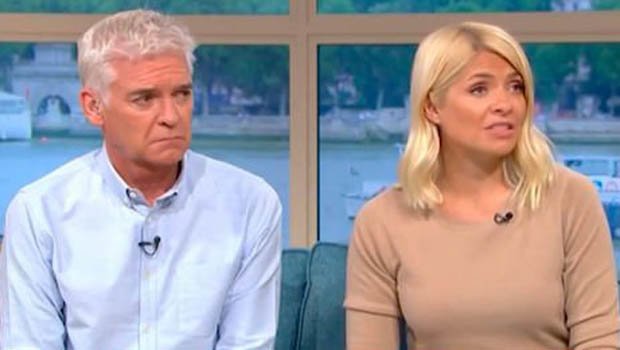 This Morning fans were upset as the presenter was missing from the ITV show today.

The news that Holly Willoughby wouldn’t be on the show today was announced by her co-star Phillip Schofield at the start of the show.

He revealed: “Holly is having a long weekend.”

Fans of the show seemed to be missing Holly, 38, online.

While another probed: “Where is Holly today?” 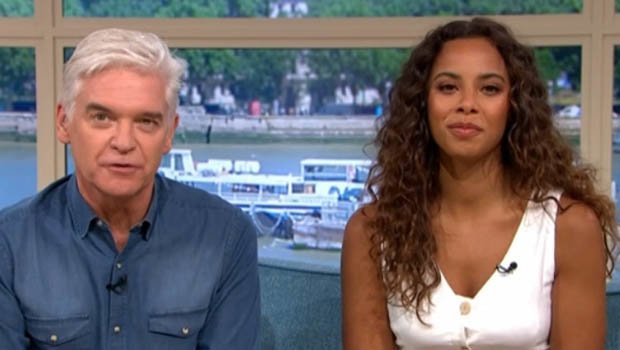 Rochelle’s appearance on the show comes after the 30-year-old has been caught up in Phil’s feud with Amanda Holden.

It was claimed that Phil “campaigned” for Amanda not to stand in for Holly while she was presenting I’m a Celebrity… Get Me Out of Here! last year – a claim This Morning producers have denied.

Amanda, 48, has confirmed the feud.

She said she has since tried to reach out to Phil, 57, to make up, but he has ignored her text message.

This Morning airs weekdays on ITV at 10:30am.