THIS Morning fans were thrilled as Alison Hammond kicked off today's show by dancing with co-host Dermot O'Leary.

There was a Big Brother reunion on the daytime show, with 45-year-old Alison returning as the main host for a second time, having made her debut alongside Rochelle Humes last week. 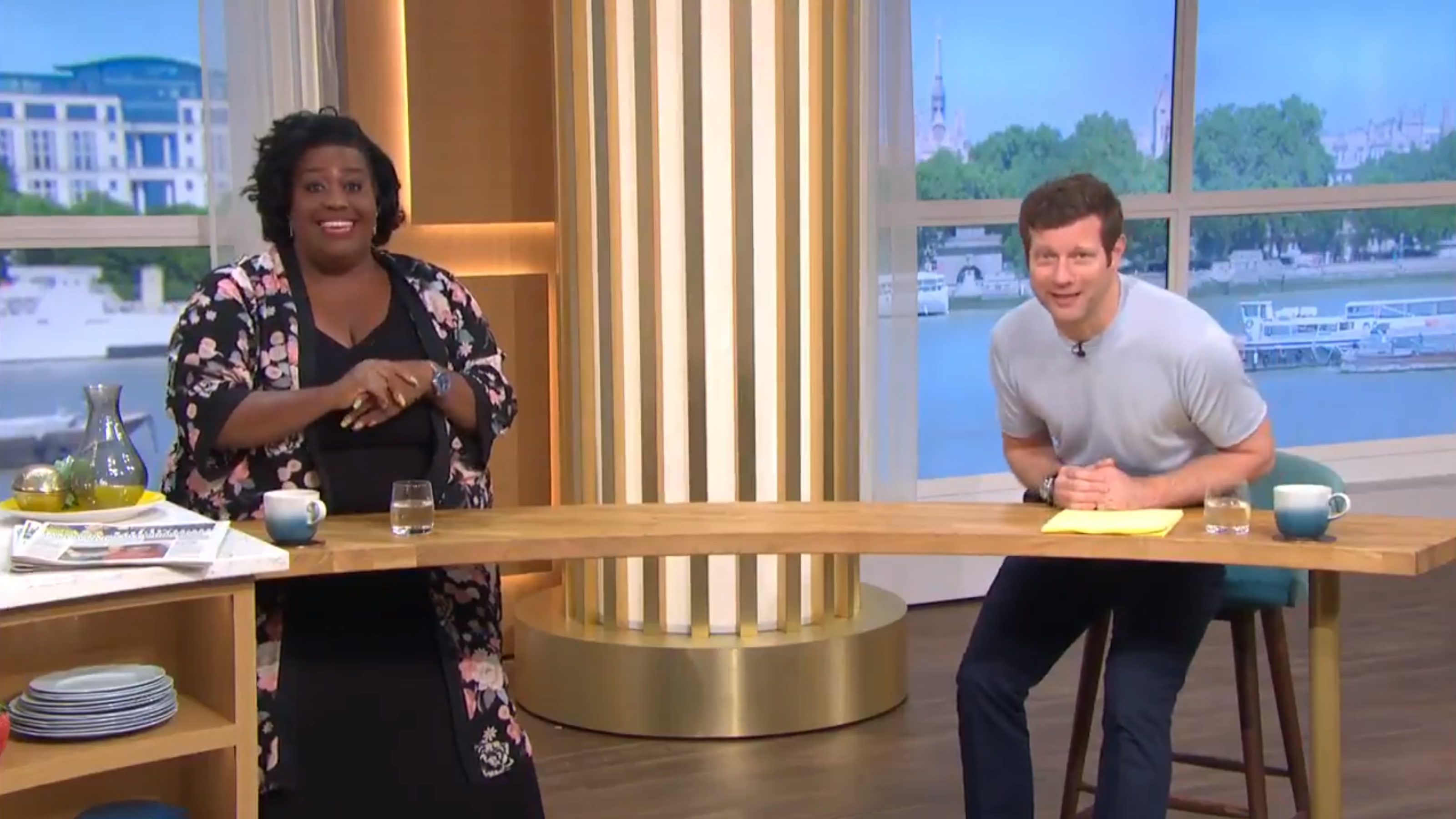 This time, she was joined by 47-year-old Dermot – who Alison revealed was the first person to interview her after she got evicted from Big Brother back in 2002.

Unable to hide her excitement, Alison gushed: "They've left the kids in charge, I love this!"

Dermot shared her joy as he went on to share her original Big Brother audition video from 18 years ago. 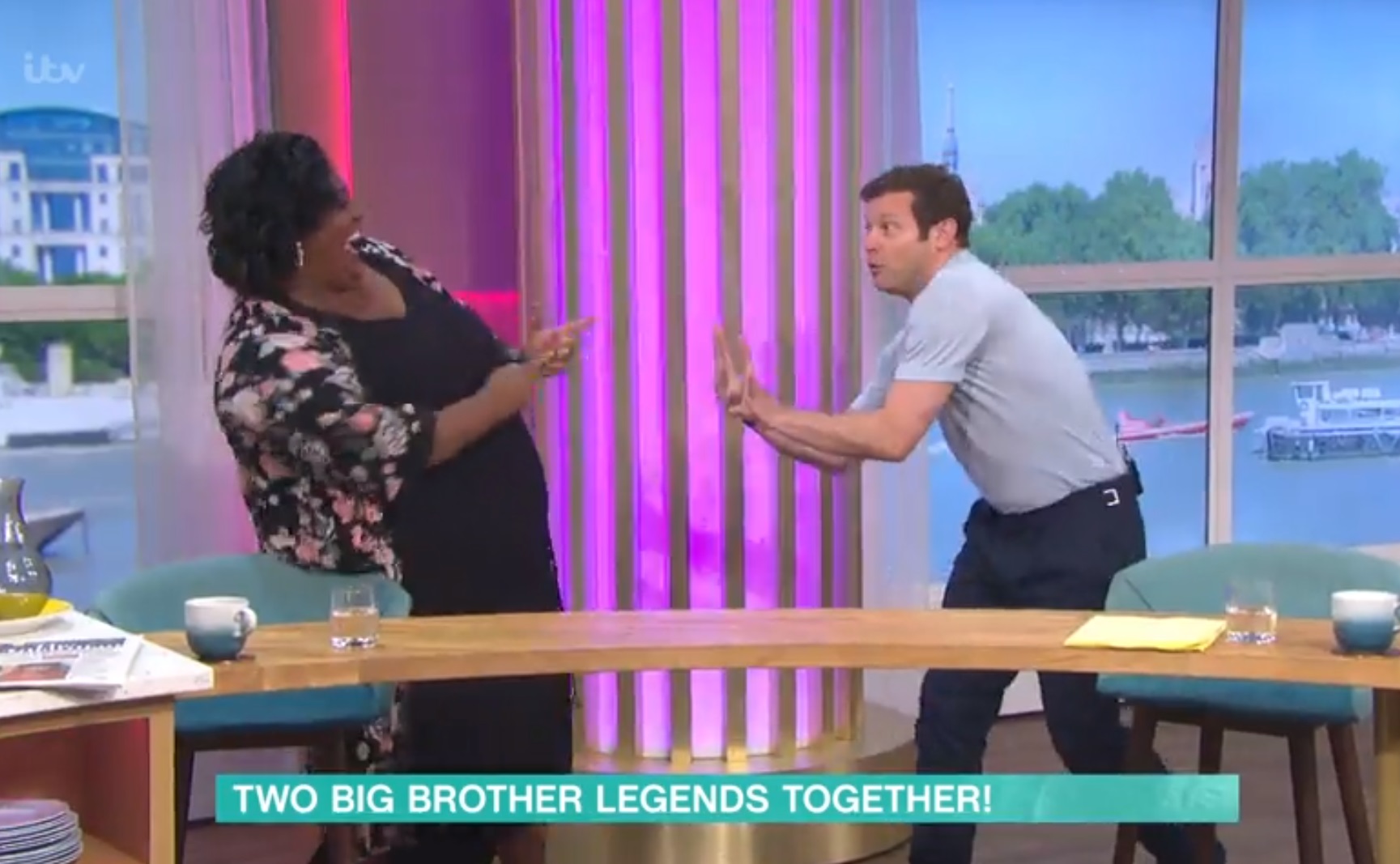 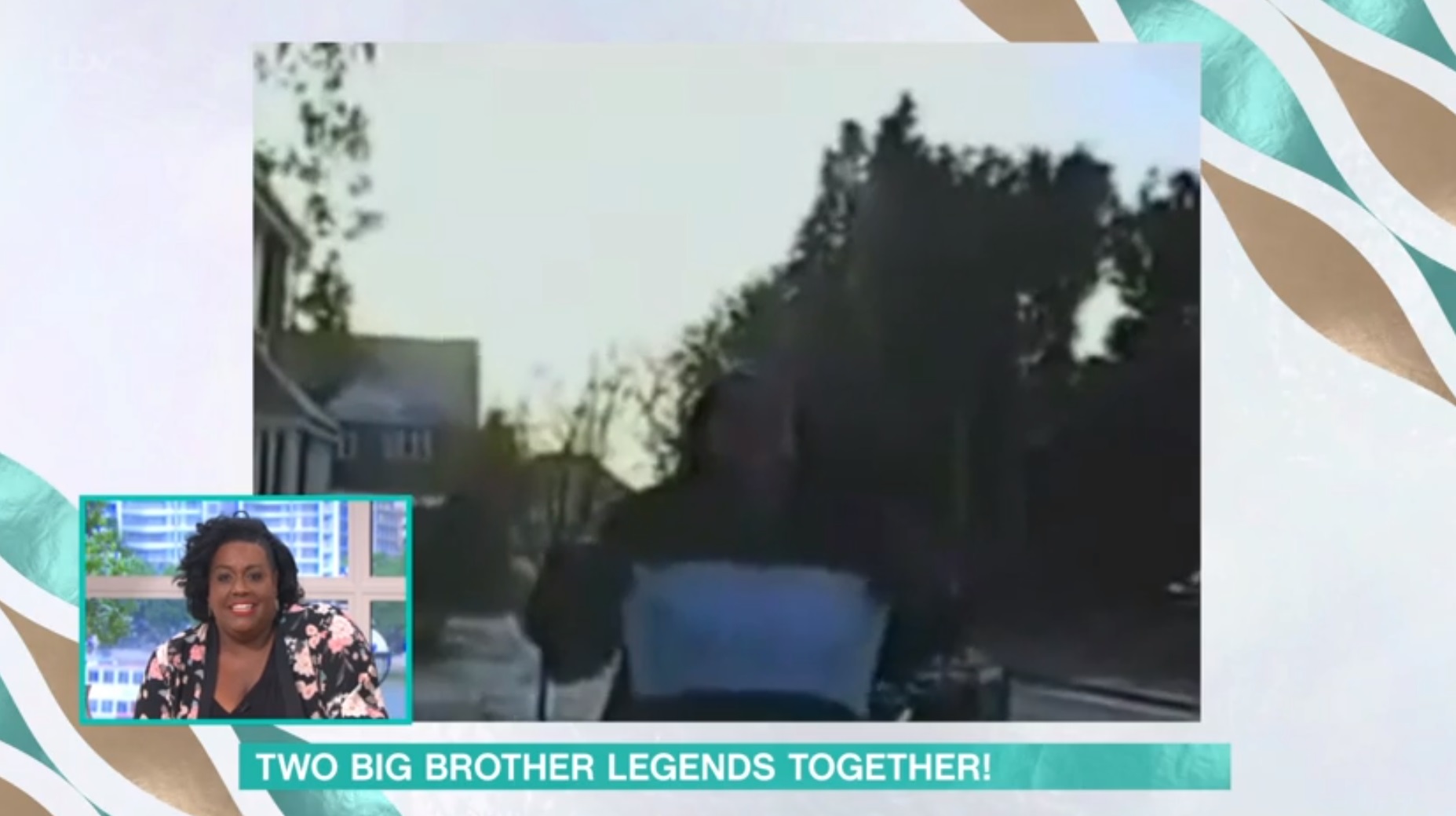 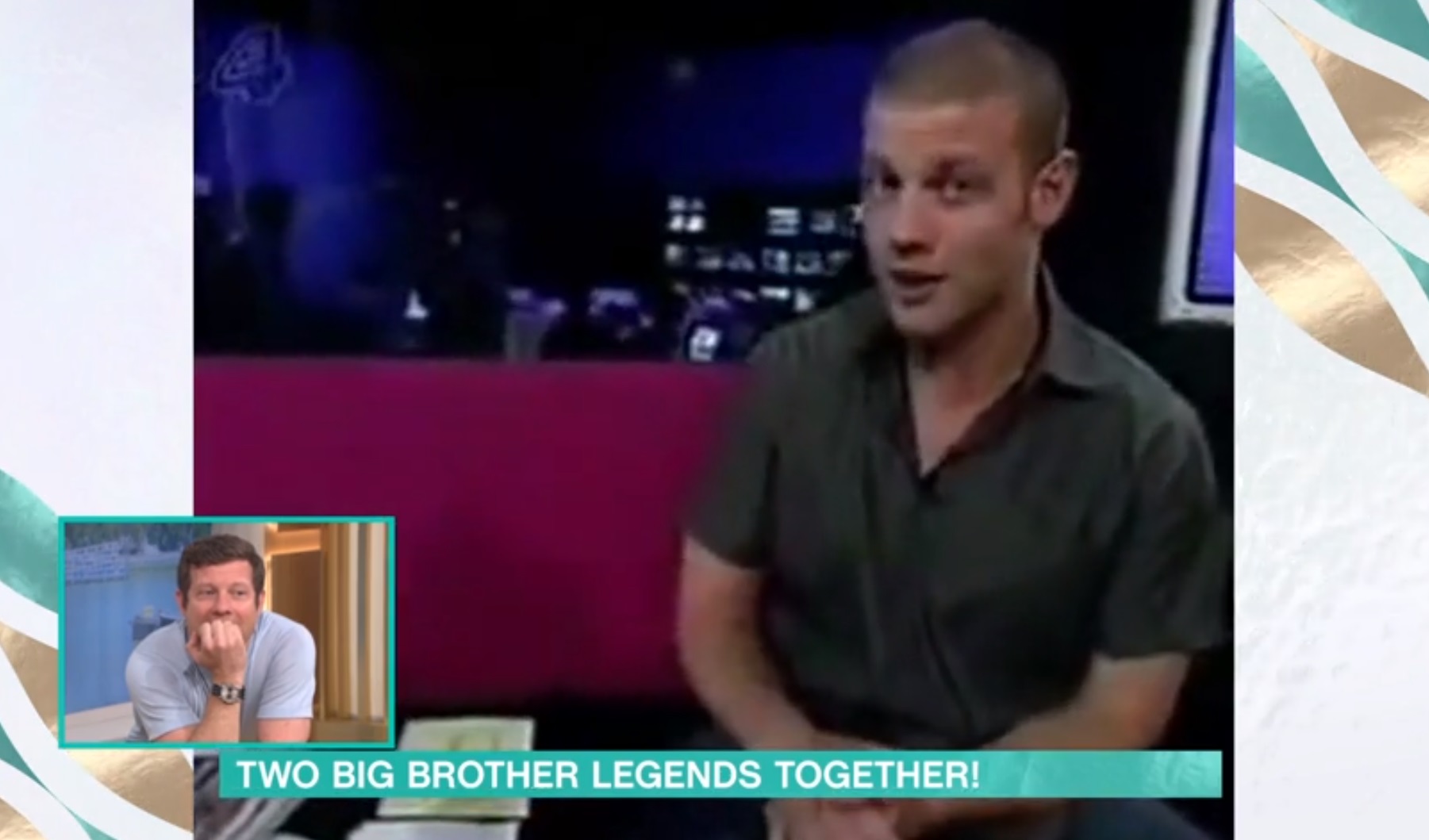 They concluded the opening segment by having a boogie together, with Alison encouraging Dermot to get up on his feet – with the new dad famed for his moves while hosting The X Factor.

Although initially reluctant, Dermot eventually joined in – and the pair were sure to maintain social distancing as they danced around the studio.

Viewers at home were delighted by today's presenting duo, flocking to social media to share their approval.

One wrote: "ALISON AND DERMOT ON #ThisMorning HAS ME ALL KINDS OF EXCITED." 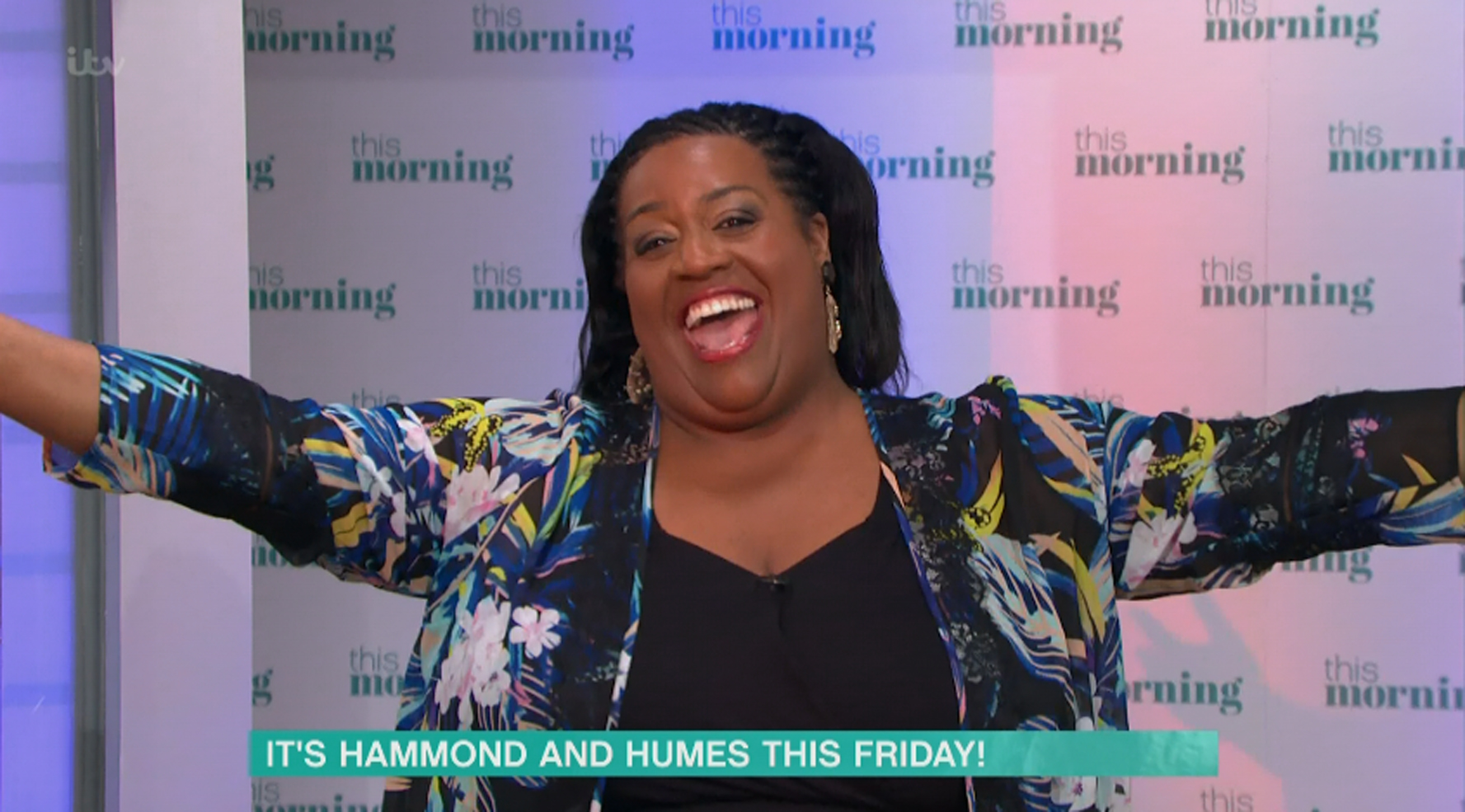 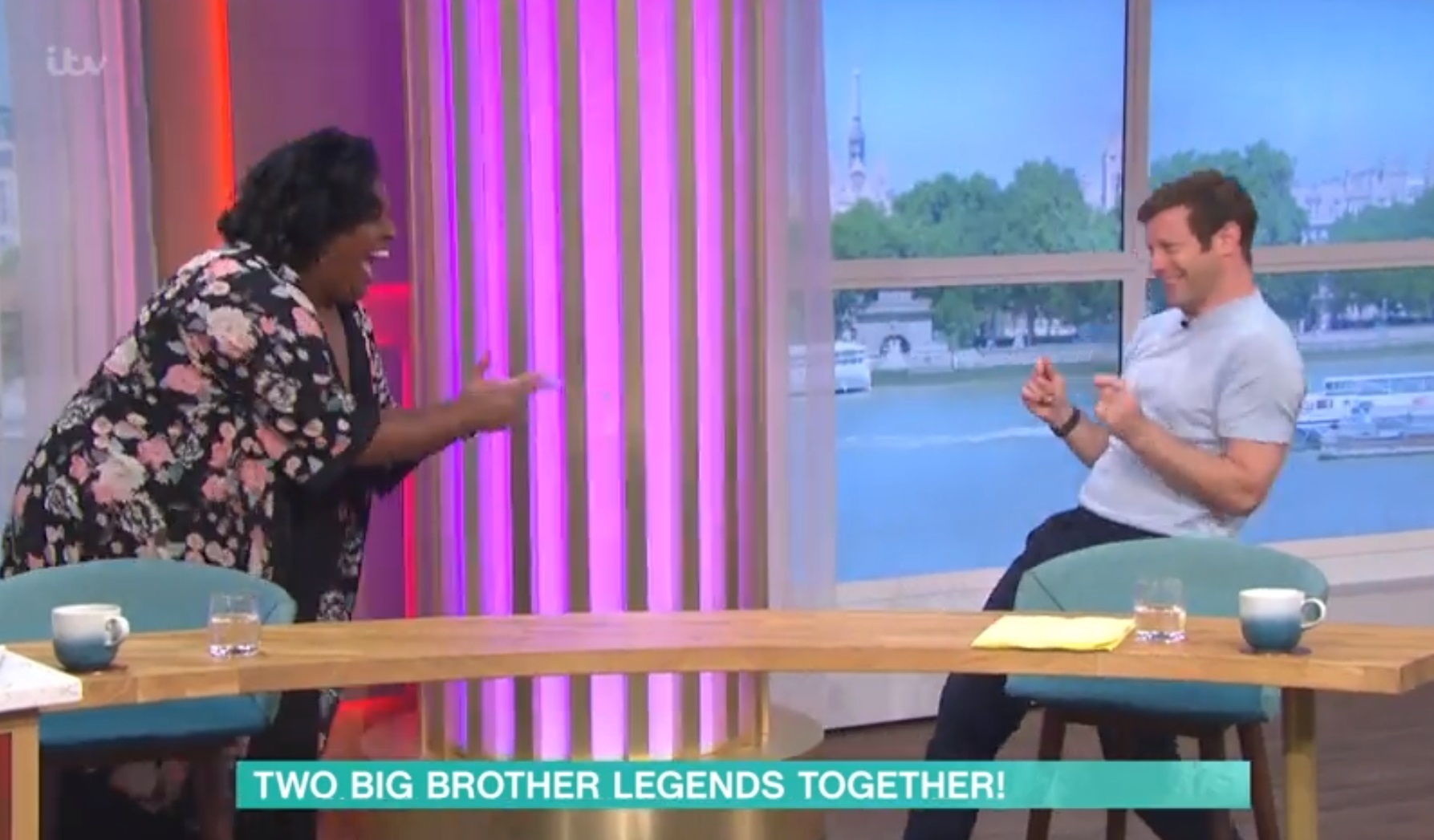 Another agreed: "#ThisMorning wow thanks Alison and Dermot going to be an amazing morning ! Lol cheered me up already".

One more joked: "Have Dermot and Alison had a few cheeky drinks before going on air?! Face with tears of joy This is going to be a funny show!"

Fans went wild last week when Alison was promoted to main presenter on the show after 17 years as their showbiz and competitions correspondent.

She first joined This Morning in 2003 – a year after finding fame on Big Brother, and has interviewed everyone from Mariah Carey to Harrison Ford and Ryan Gosling.

She's also known for her hilarious gaffes – such as accidentally pushing a man dressed as a sailor into the Liverpool docks while presenting on the iconic weather map.

END_OF_DOCUMENT_TOKEN_TO_BE_REPLACED

END_OF_DOCUMENT_TOKEN_TO_BE_REPLACED
We and our partners use cookies on this site to improve our service, perform analytics, personalize advertising, measure advertising performance, and remember website preferences.Ok