DERMOT O’Leary turned the air blue on This Morning today as he got passionate during a debate about washing dishes.

This Morning viewers were stunned when presenter Dermot, 47, slipped up and accidentally swore during Friday's show while presenting alongside Alison Hammond. 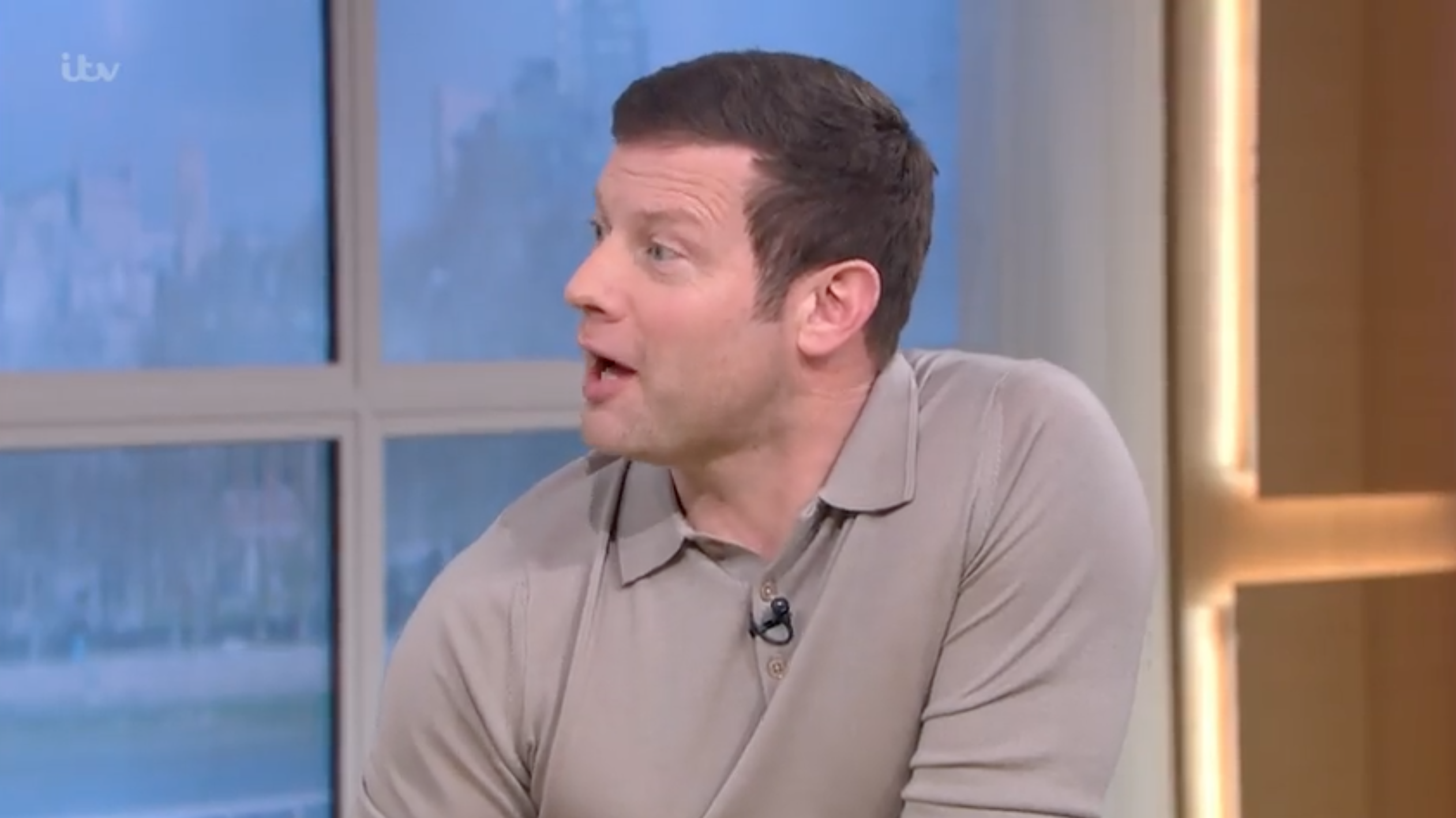 Dermot and Alison were discussing household chores and who does what at home.

And the former X Factor host, who recently became a dad, got particularly animated when recalling how wife Dee Koppang never stacks their dishwasher properly.

Calling it "dishwasher politics", he moaned: "I open it sometimes and I’m like, 'Have you just thrown that in?!'"

Dermot continued to open up about how the boring chores are always left to him. 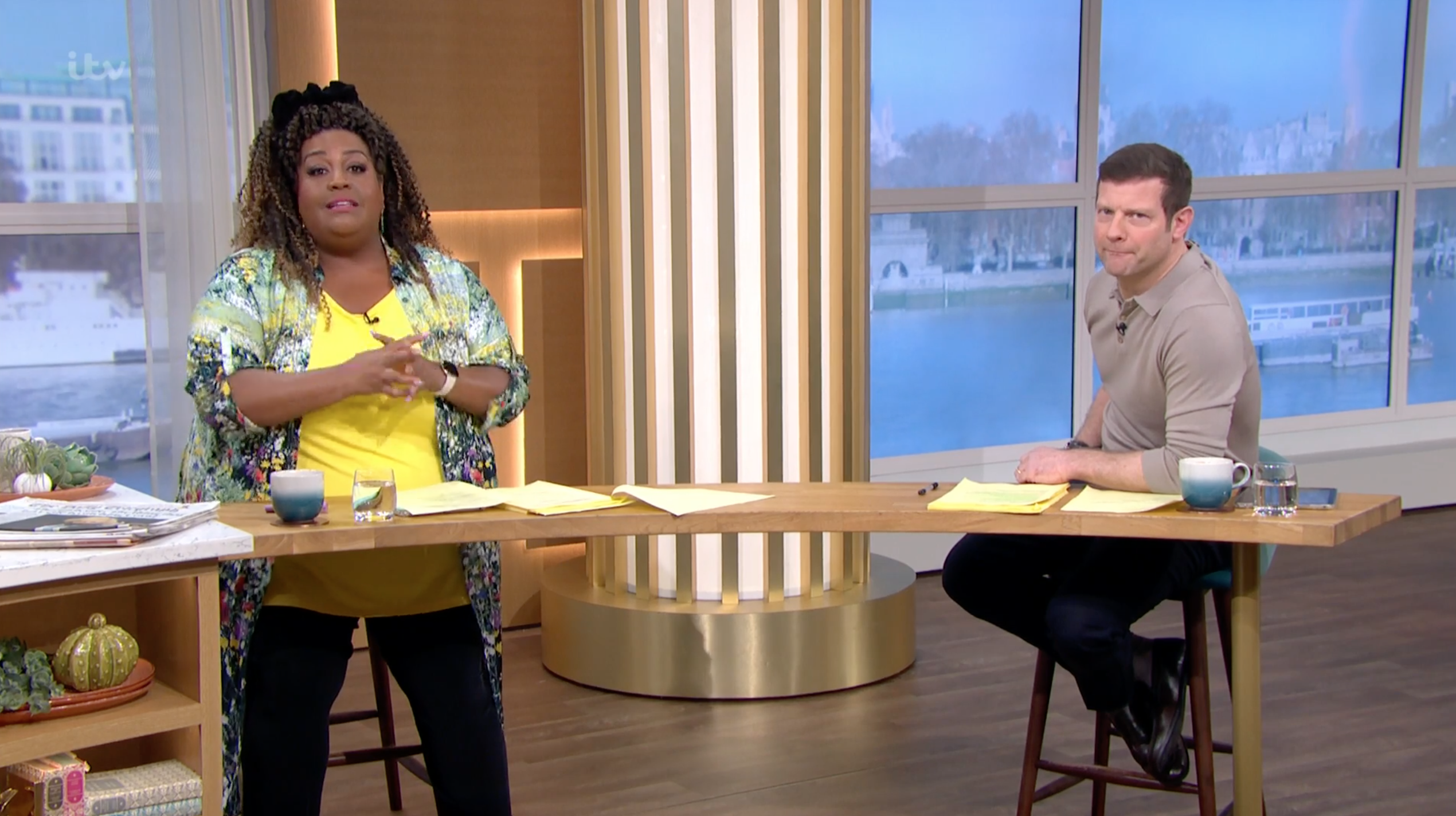 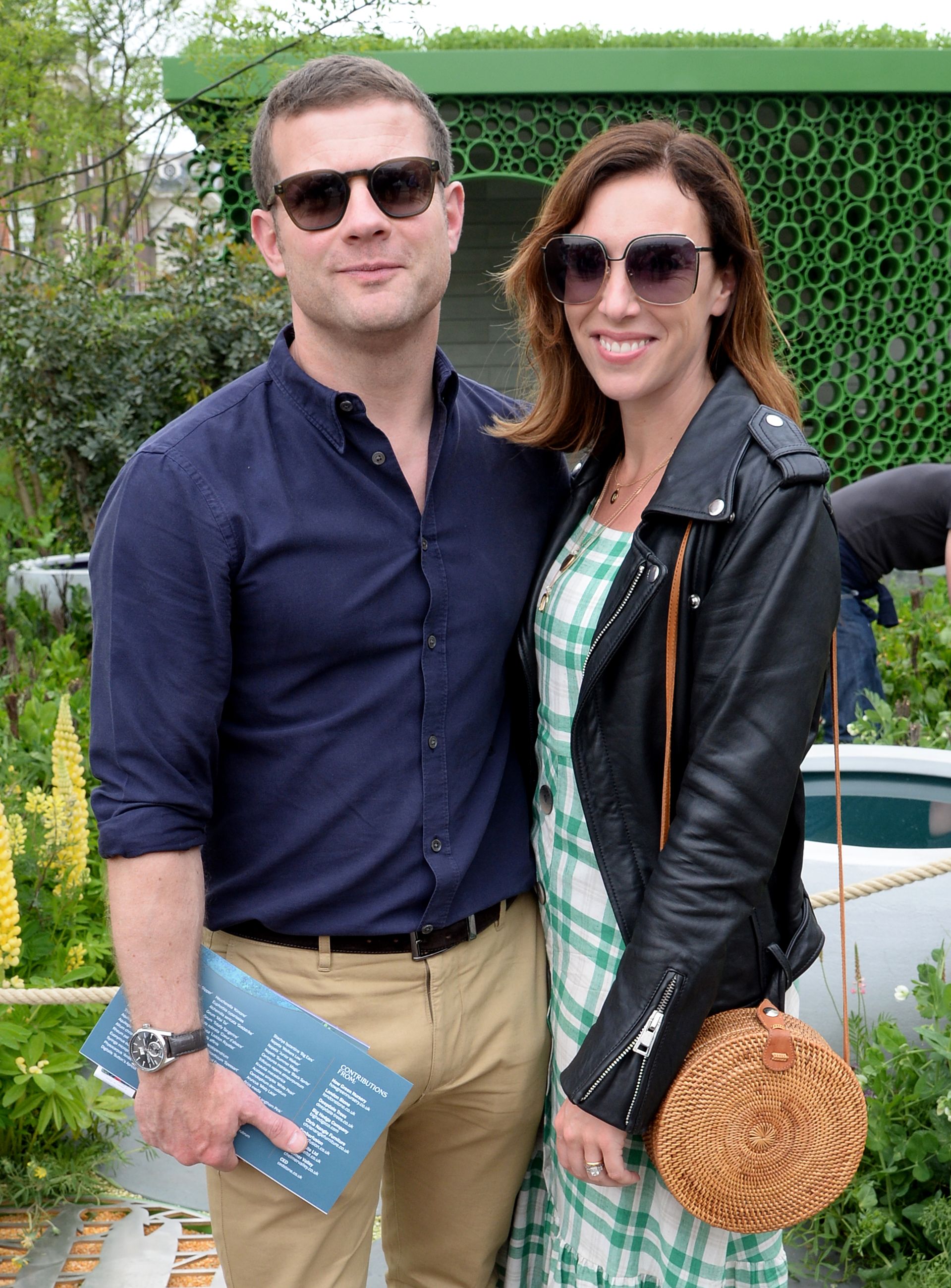 But he quickly realised he could be in for an earful from his missus when he got home.

He said: "S***, I'm going to get killed for that," as Alison looked shocking before she started giggling.