Created by Miller, the eight-episode single camera comedy series is set at a high school reunion afterparty. Each episode will feature a retelling of the same night told through a different character’s perspective, each with its own unique visual format and film genre to match the teller’s personality. 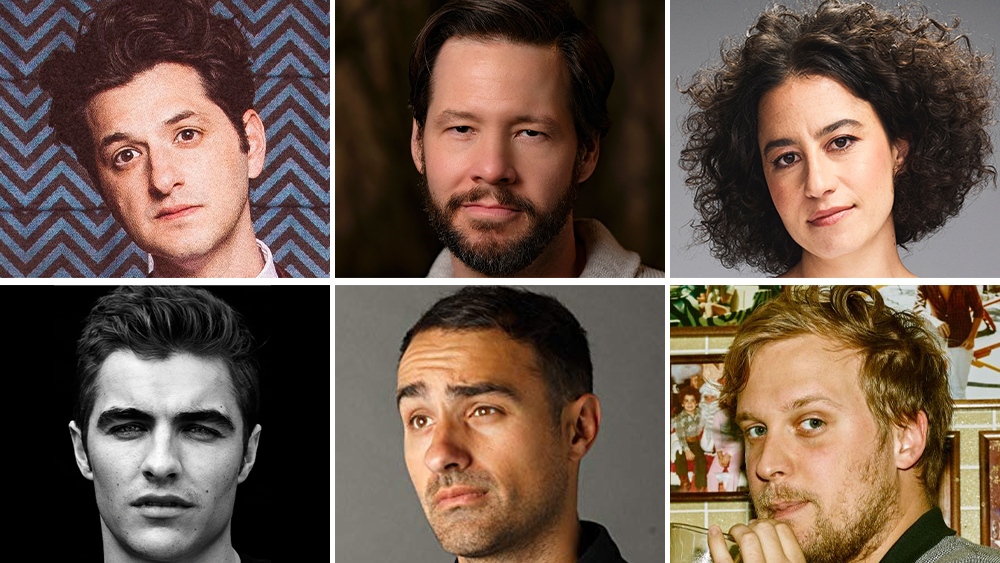 Richardson is Aniq, a loveable escape room designer who hopes to reconnect with his high school crush, Zoe.

Chao is Zoe, a former artist turned school administrator who is newly separated from her high school sweetheart.

Schwartz will play Yasper, Aniq’s relentlessly positive best friend who dreams of a career in music.

Demetriou is Walt, ignored throughout high school, Walt attends the reunion with hopes to be remembered.