AMERICAN reality star Tiffany Pollard will burst back onto screen as the bombshell arrival for Celebrity Ex On The Beach.

The line-up for MTV's sizzling matchmaking series had already been confirmed, yet now The Sun Online can reveal a final unexpected contestant will arrive in the form of the Celebrity Big Brother star. 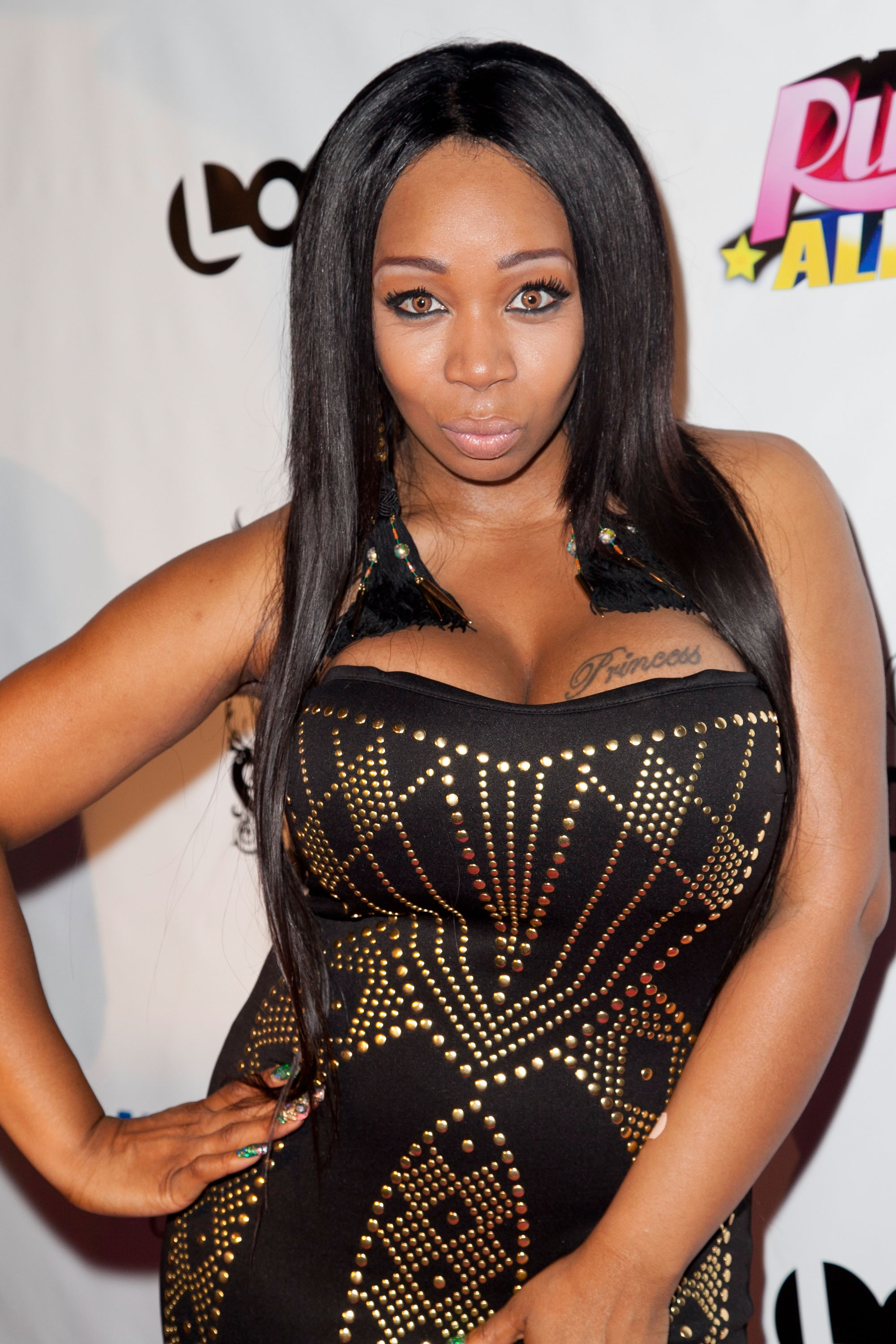 A source told us: "Everyone was gobsmacked when Tiffany turned up, especially David [McIntosh] her ex.

"She really shook up the show as she's completely outrageous and very honest."

Tiffany and David, who is model Kelly Brook's ex, met on E! reality series Famously Single where they wasted no time in sleeping together on the very first night.

Bosses of Ex On The Beach will no doubt be hoping for similar sexual tension as the pair reunite. 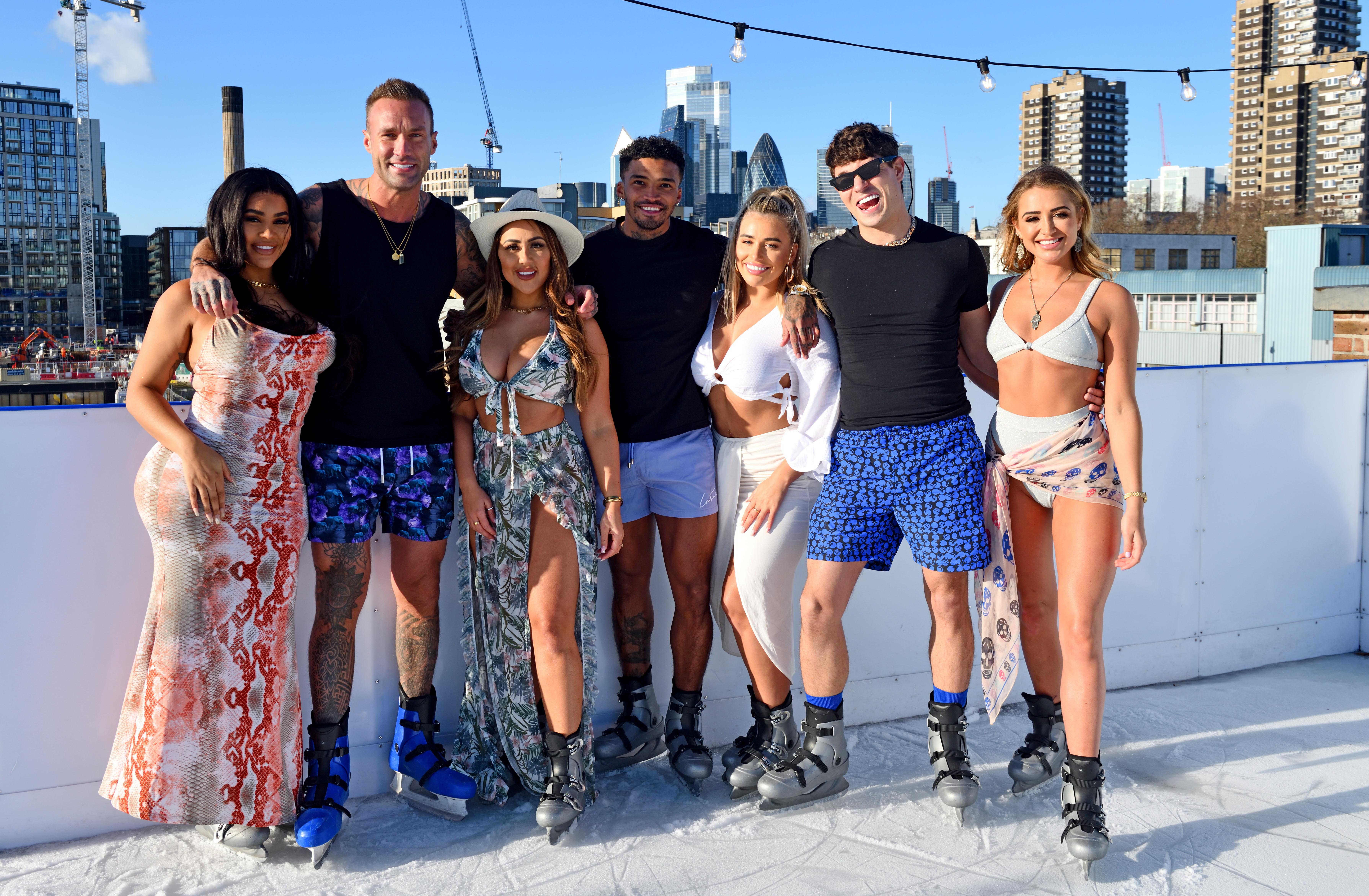 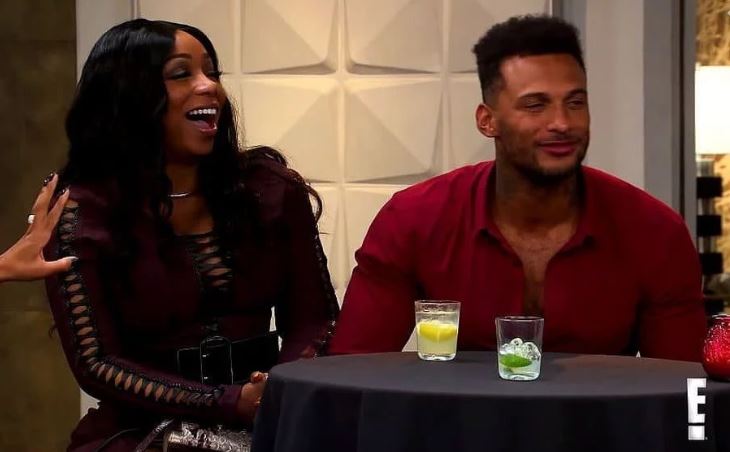 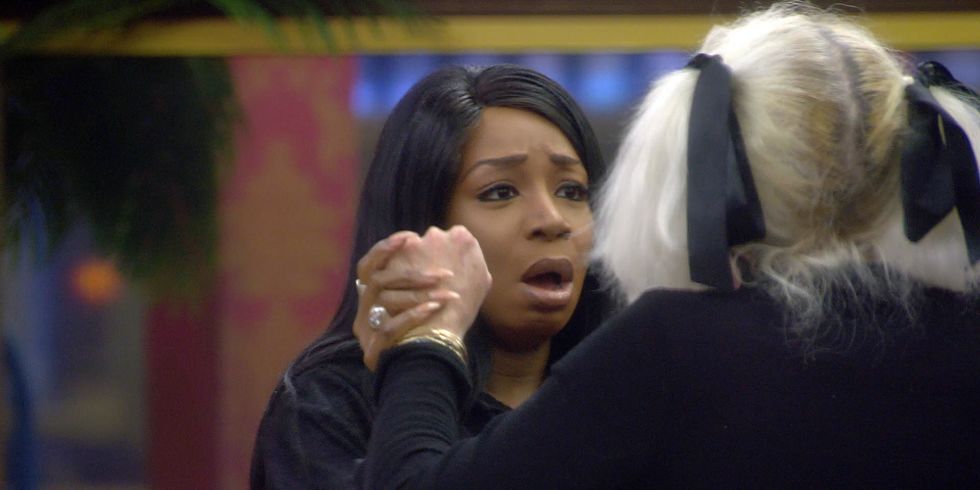 Tiffany, 37, shot to fame in America after stints on VH1 shows Flavour of Love and I Love New York.

Yet it was on the 2016 series of Celebrity Big Brother where she particularly captured the hearts of UK viewers, with her dramatic comments over David Bowie's death.

Her reaction to Angie Bowie's comment: "David's dead," in which she was referring to her husband David Bowie, went down in history as Tiffany wrongly believed she meant housemate David Gest, who had gone to bed sick.

She proceeded to scream the house down and run around in confusion before the truth came out. 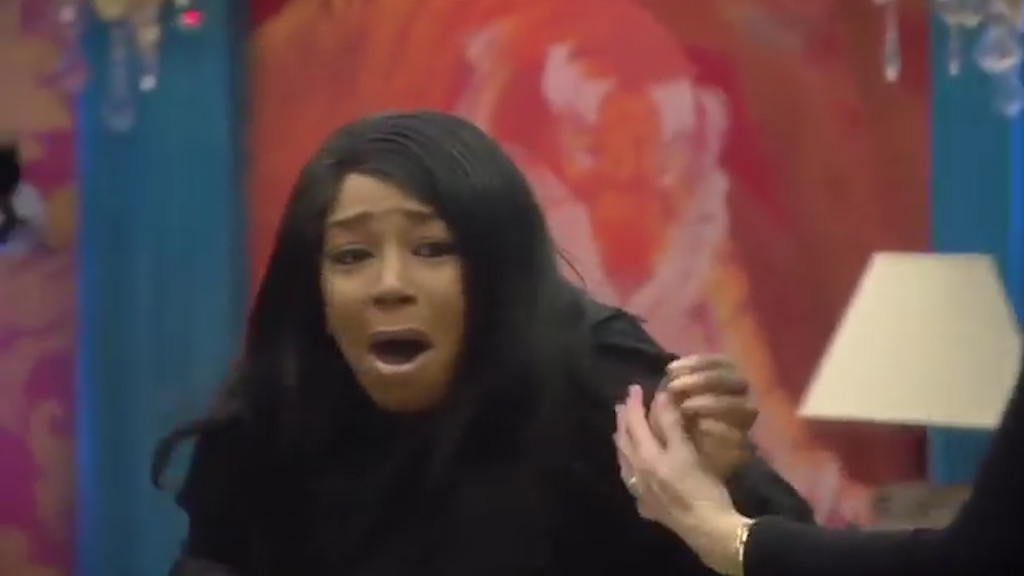 The premise of the show sees ten single stars sent to live in a vacation house together, in the hopes of finding a relationship during the duration of their stay.

Little do the reality stars know that they'll be joined by their exes, who plan on interrupting whatever bond that's been built.

By the end of every episode, the castmates cast either a single “crush” or “cut” as their vote; each “crush” vote eliminates a “cut” vote, and the ex who accumulates the most “cut” votes is sent home. 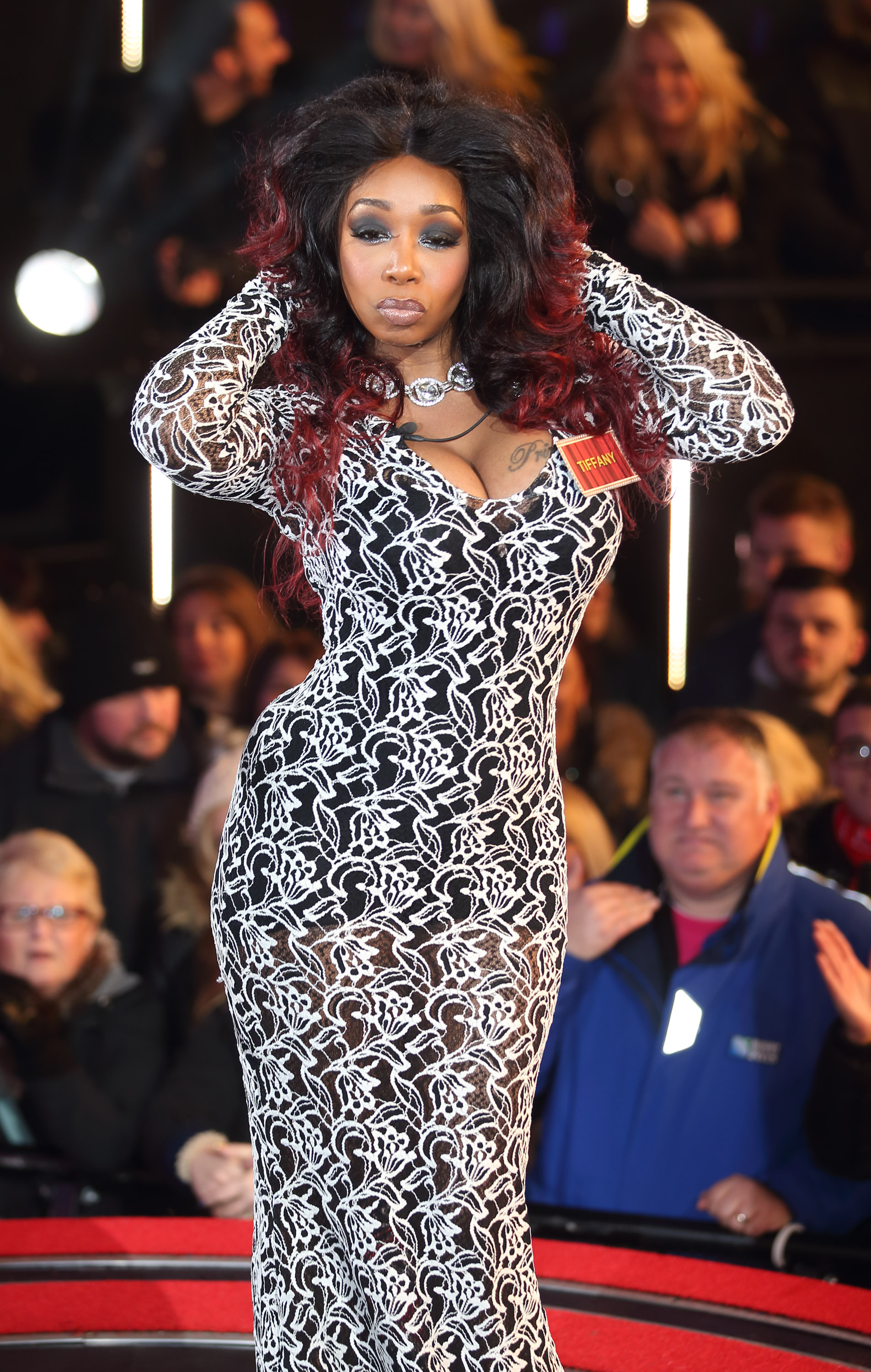 Talking of the new series, an inside source told The Sun: “It looked like the show might have been over for good when it didn’t come back, but that isn’t the case.

“Bosses still believe in the format and they’re going to try to learn the same ­lessons as Love Island. They definitely don’t feel it’s over yet, even though some fans might question the ­decision.”

The Sun Online has gone to Ex On The Beach reps for comment.