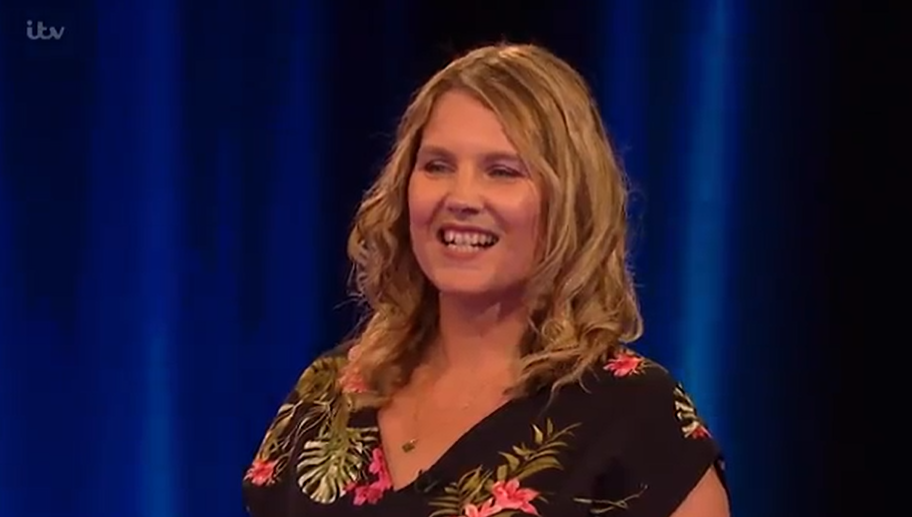 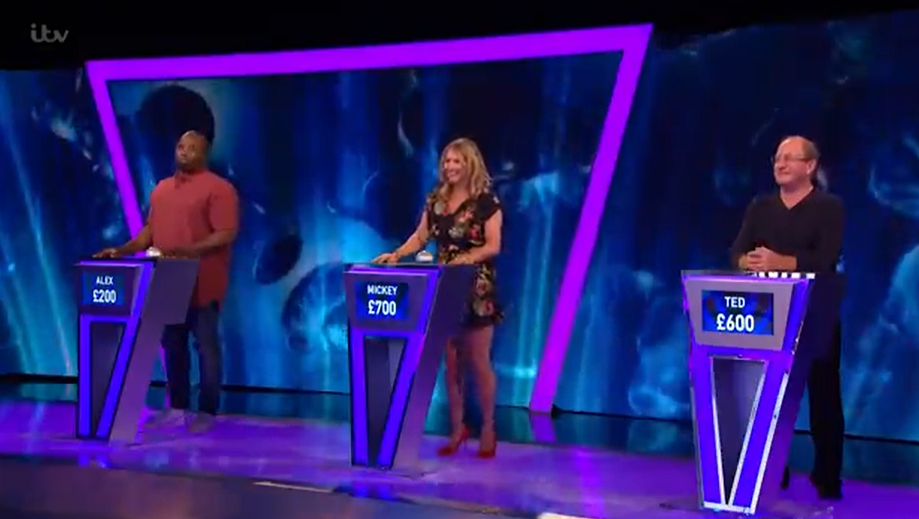 The blonde bombshell excitedly told the host that she hoped to win the jackpot to pay for a pair of expensive shoes and contribute towards her home improvements.

But as she spoke, viewers were more distracted by her glam appearance, as Mickey had curled her hair and donned a pretty short black dress which featured pink flowers.

She completed her look with semi-sheer black tights and a pair of black high heels.

Taking to Twitter, one Tipping Point fan wrote: "Damn Mickey them legs go on for days and days."

A third tweeted: "I like Mickey on #tippingpoint! Great legs and shoes!!! Nothing wrong with being a confident, sexy lady. Good for her!!!"

Mickey won even more fans with some of her remarks during the show, such as "Come on baby".

One viewer noted: "Mickey is defos saying some things on purpose. Come on baby, give it to me!"

Another wrote: "Ha, 'Come on baby' and 'might get some lateral on four.' I think Mickey knows exactly what she’s doing."

Thankfully for viewers, Mickey had good general knowledge as well as her looks and managed to make it through to the final round.

In the end, Mickey managed to win an impressive £3750 from the machine, which will hopefully have covered the cost of her new shoes and home improvements. 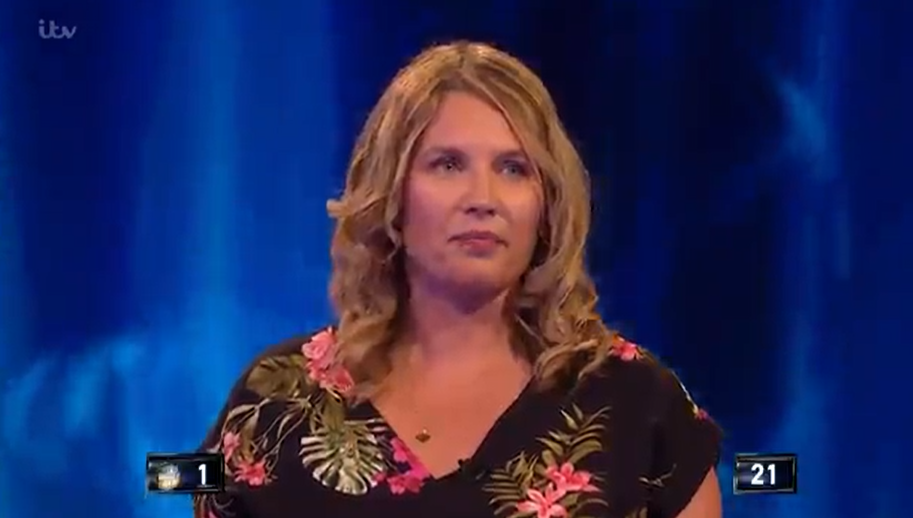