TOM Walker reckons he owes the Duchess Of Cambridge royalties after she gave his festive song a boost in the charts.

The pair joined for a surprise collaboration of his track For Those Who Can’t Be Here for ITV’s Royal Carols: Together At Christmas on Friday — and the song has surged in the charts since. 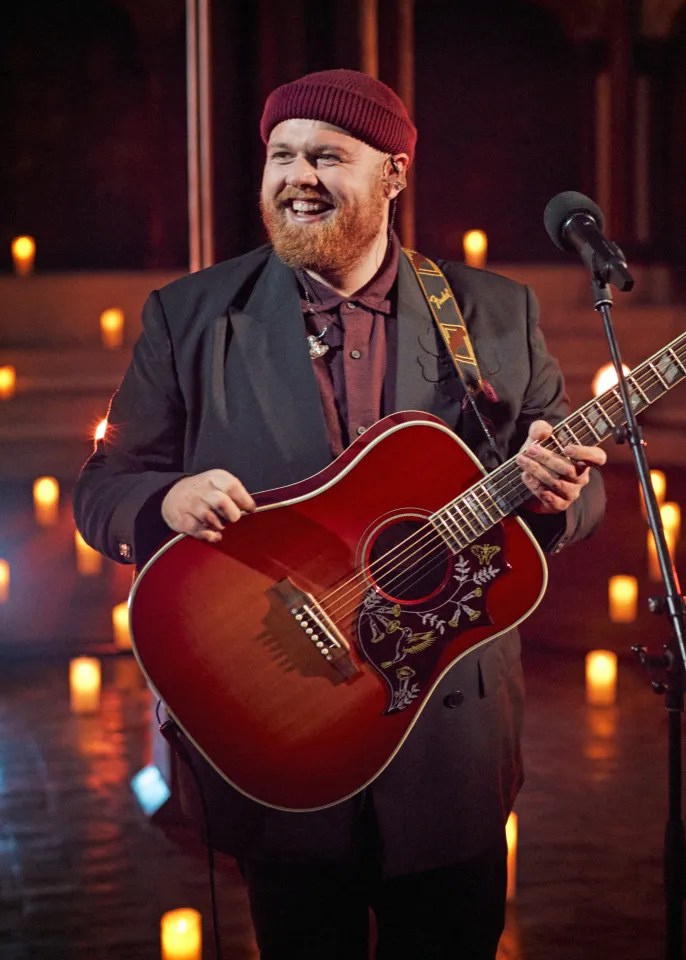 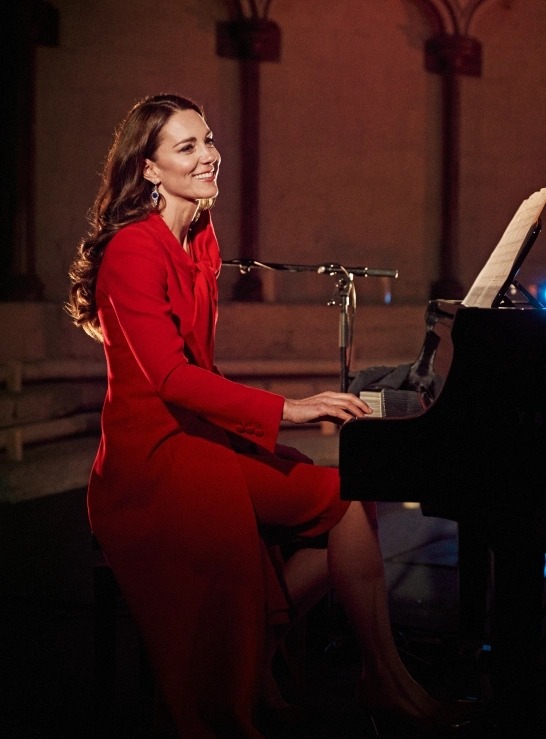 Tom said: “It was so well received, I probably owe her royalties now. She sent me a letter thanking me for the opportunity but it should be me thanking her.

“The song has jumped 57 places in the charts. It was a wonderful experience and she was so warm. She made the effort to thank all the musicians but it was us who felt so grateful to be part of something so special.

“We met for a rehearsal beforehand and I gave her a recording of the track without the piano part so she could practise. It was obvious she had taken the time to perfect it. She was brilliant.

“You think the Royal Family almost don’t get nervous, they’re so used to the spotlight. But this was obviously a very different, new experience for her.”

Kate came up with the idea after meeting Tom at a charity do for Action On Addiction, where he performed his hit single Leave A Light On.

Next year Tom will return to the studio before “hopefully” embarking on a tour, Covid allowing.

Jordan has no Hope as party king

JORDAN North has gained quite a reputation as the resident caner at Radio 1 – but he is handing over that title to drivetime co-host Vick Hope.

The DJ and I’m A Celeb finalist has admitted he can’t keep up with Vick, who is a much bigger party animal than he is. 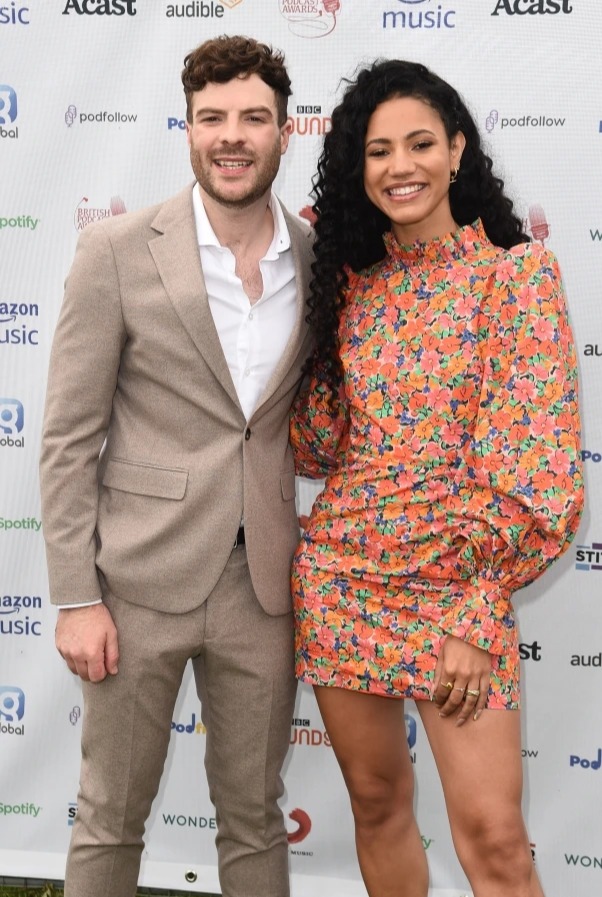 He said in an exclusive chat: “The few times we have been out together, she has always been the one that’s stayed out the latest.

“I’m the DJ at Radio 1 that gets in at two in the morning and goes on air the next day hungover.

“But I’ve got to admit and be gracious in defeat that she is next level. She can really party.

“But I will happily come runner-up to Vick – she’s the party queen.”

Agreeing that Jordan couldn’t keep up, Vick added: “I actually did go on a night out with Jordan. We got there, had a few drinks and I spotted some people I knew and before I knew it, he had gone.

“I ended up out until about six in the morning. I don’t know what happened to Jordan. We had team drinks recently too and Jordan flaked on us to go and view a house.”

Regardless of their nights out, Jordan said he is having the best time since taking over the show in September.

He said: “Vick makes me laugh every day and I get really excited, so we really enjoy it.

SWEDISH pop star Darin had the ultimate seal of approval when ABBA’s AGNETHA FALTSKOG gave him a bell to reveal she is a fan.

The Holding Me More singer got an unexpected phone call from his fellow Swede when he was working on music in a studio near her house.

He told me: “I was recording in the same studio where they recorded some of their big hits back in the day, and one of her best friends owns the studio.

“She was so sweet and it was such a surreal moment.

“Apparently she had listened to my music, which was pretty cool.”

ASHLEY Roberts splashed out this Christmas by flying off on an exotic holiday for a well-earned break. 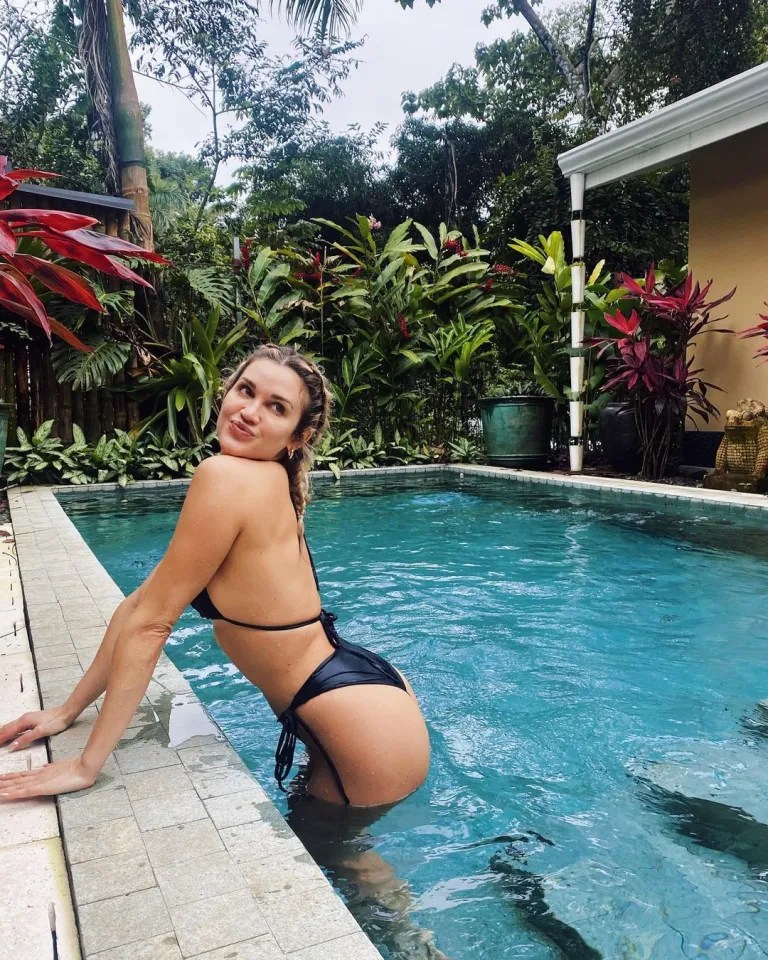 The Pussycat Dolls singer shared snaps of herself, including one in her private pool, and told fans: “Sending Santa the pin location.”

Feel free to pass it over to me too, Ashley.

The weather here is putting a real dampener on my festive spirits.

TOM Holland's latest film adventure is officially the biggest movie of the year – and already he’s mentioning the “O-word”.

Spider-Man: No Way Home was released a fortnight ago and has become Sony’s top-grossing movie at the box office.

Leading man Tom, said: “I’ve made Marvel movies and I’ve also made movies that have been in the conversation in the world of the Oscars.

“The only difference, really, is one is much more expensive than the other. But the way I break down the character, the way the director etches out the arc of the story and characters – it’s all the same, just done on a different scale. So I do think they are real art.”

I’m not sure the Oscars snobs will see your point Tom, but I certainly do.
Spider-Man: No Way Home is his third turn as the superhero and it’s the best film to come out this year.

So there’s no surprise that yesterday the blockbuster was revealed to have taken more than $1billion in global sales.

If you haven’t seen it yet, go and buy a ticket.

You will not be disappointed.

RYLAN Clark was called on for some talent-spotting when he spent the night judging a club’s stripping contest.

The presenter, who split from his ­husband this year, also posed with drag queen Son of a Tutu, a suspicious- looking Santa Claus and club owner Jeremy Joseph and his dog backstage at gay nightspot Heaven on Thursday. 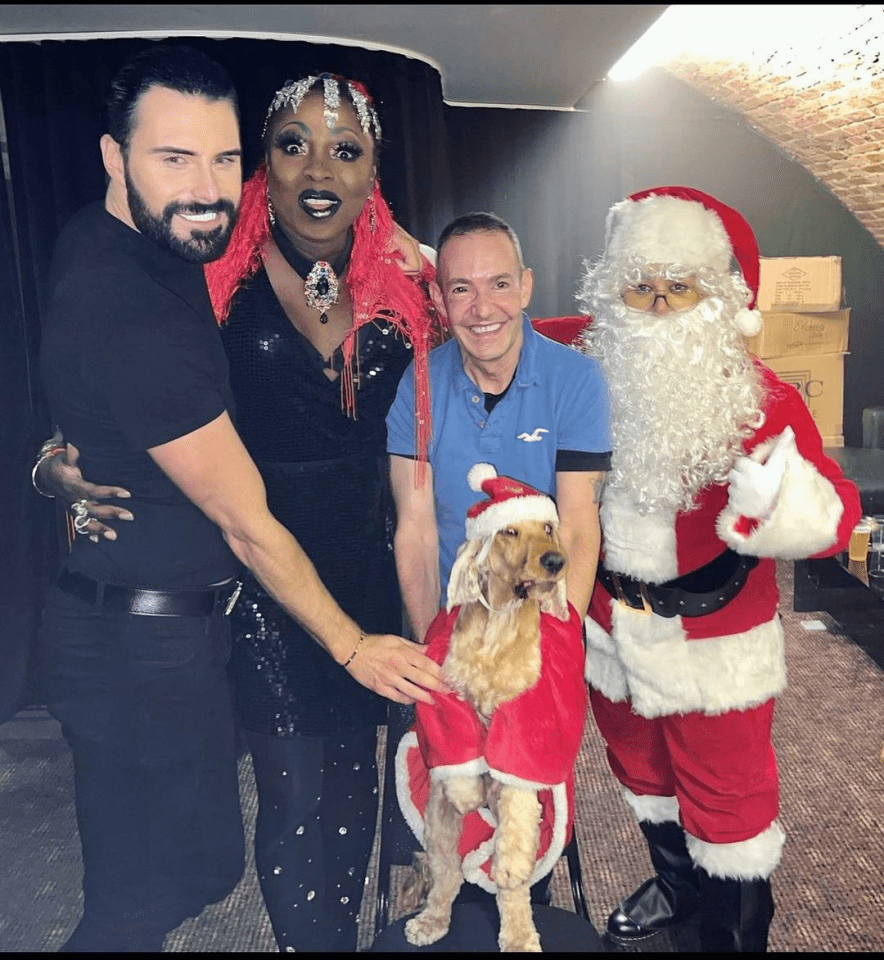 In recent months the London club has become a favourite for Rylan, who danced on stage with a drag queen there during a boozy night out a few weeks ago.

He later said his hangover was so bad, he had insisted he wouldn’t be partying again for a while. Clearly that didn’t last long – but I don’t blame him.

Taking full advantage of single life is probably just what he needs.