Toots Hibbert, Ska and Reggae Legend Who Led the Maytals, Dies at 77 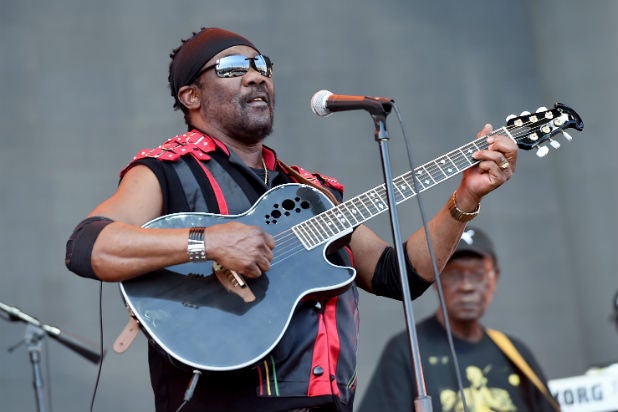 Frederick Nathaniel Hibbert, better known to generations of ska, rocksteady and reggae fans by his nickname Toots as lead singer of the legendary band Toots and the Maytals, died Friday from undisclosed causes. He was 77.

“It is with the heaviest of hearts to announce that Frederick Nathaniel “Toots” Hibbert passed away peacefully tonight, surrounded by his family at the University Hospital of the West Indies in Kingston, Jamaica,” his family announced through the band’s official social media channels Friday night.

While a cause of death has not been disclosed, Hibbert was diagnosed earlier this month with COVID-19.

Along with his band the Maytals, Hibbert had a profound influence on the development of Jamaican popular music. Contributing numerous classics during an amazing creating run from the mid-60s through the late 70s, the band was directly involved with the process by which ska developed into rocksteady, and then into reggae. In fact, the band gave reggae its name in its 1968 track “Do the Reggay.”