Netflix released the third season of Top Boy last week, which saw a number of young cast members join the series. Ats (played by Keiyon Cook) is one of the breakout stars on season three of the show. Keiyon Cook does not have an IMDB profile, leading fans to wonder who the actor is.

Top Boy is the actor’s first ever TV role, but he is already impressing viewers of the Netflix show.

He is so new to acting, in fact, that even his own school friends may be surprised to see him in the series.

When asked by The Face what his friends thought about his role, he said: “Only, like, two of them know. 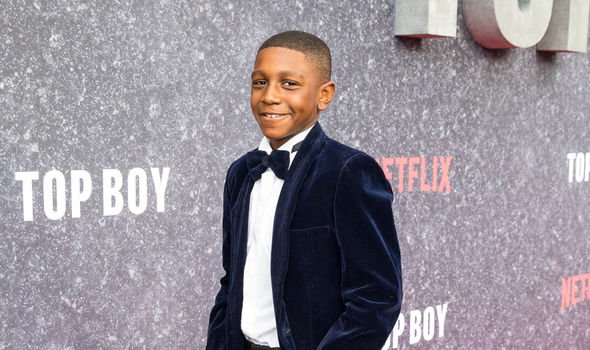 “My best friend Mar­vin, he’s real­ly excit­ed for me. I want­ed to keep it a secret.”

When asked why, the young actor said: “I didn’t wan­na look like a show-off.”

The actor has already gone from living a normal life in East London to mingling with A-list stars.

On his Instagram, he posted a picture of him with Drake, who was central in getting Top Boy rebooted on Netflix. 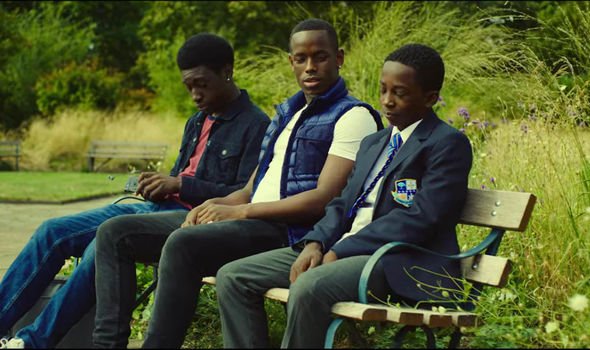 On his Instagram, Keiyon captioned the image: “With the Boss”.

He said of the encounter to The Face: “Yeah! That was excit­ing. It was a surprise.”

In the same interview, he described the character as: “A fun­ny guy [who] gets him­self into a lot of mis­chief!

“He does things that he doesn’t nec­es­sar­i­ly want to do – but it’s to help his mum.” 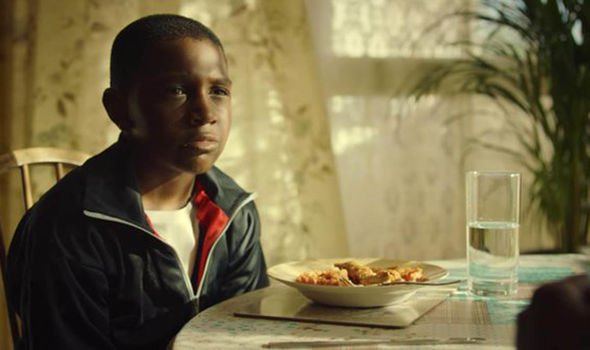 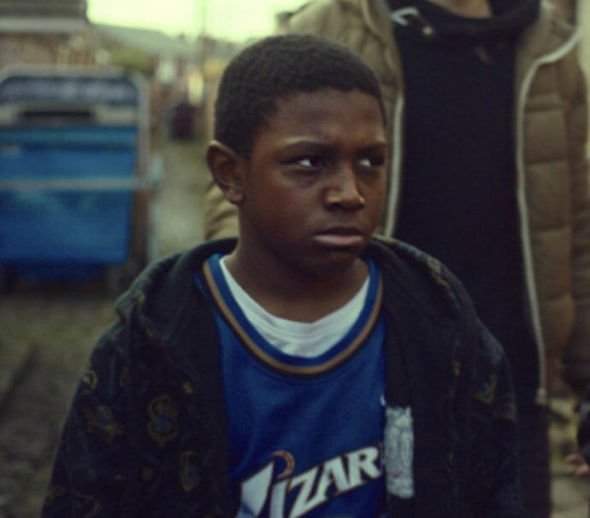 The character has become a firm fan favourite after his appearance in the new series of Top Boy.

For example, one wrote: “Keiyon Cook is breaking my heart!!!”

Another tweeted: “The saddest part of Top Boy was the transition of Ats.. I loved that boy.”

Keiyon has not announced what project he will follow up Top Boy with, but he is sure to be in demand soon.