Top Gun 2: Tom Cruise would NOT have starred in original unless THIS one condition was met

It’s been 34 years since Tom Cruise starred in Top Gun and yesterday saw the launch of the first trailer for the long-awaited sequel. The 57-year-old star surprised fans at San Diego Comic Con, before being interview by Conan O’Brien on Top Gun: Maverick and how the 1986 original came about. The presenter pointed out that, in Top Gun, Cruise really was flying a Grumman F-14 Tomcat. In fact, the actor revealed this was the condition he made in his deal to star in the original.

Cruise said: “Part of my deal was that Paramount wanted me to make this movie for about a year, and I was shooting another film.

“I came back and I met the producer Jerry Bruckheimer and Don Simpson and Tony Scott the director.

“And I started working with them, and part of my deal was I had to fly in the F-14, they had to film me flying in the F-14 and have it be part of the movie.

“So I went through all the pilot training and then I had three flights in the F-14 in one day – it was a dream of mine.” 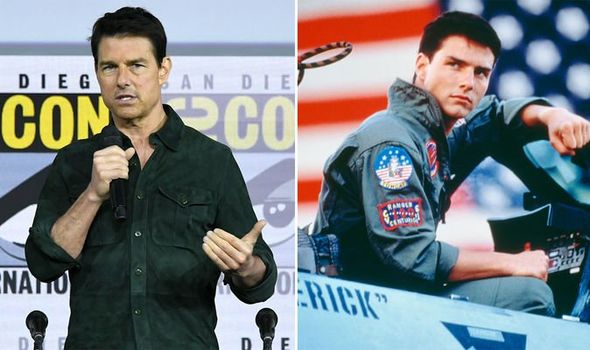 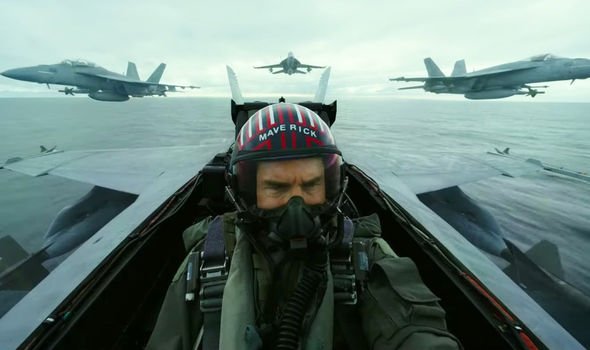 Cruise also spoke of how his fellow actors in Top Gun: Maverick had to be trained as fighter pilots to see if they could take real G-Force.

The star added: “When you’re seeing the G-Force, it’s not a computer-generated image, it’s actually the actors in there being the characters.

THIS ORIGINAL TOP GUN STAR WILL NOT BE BACK 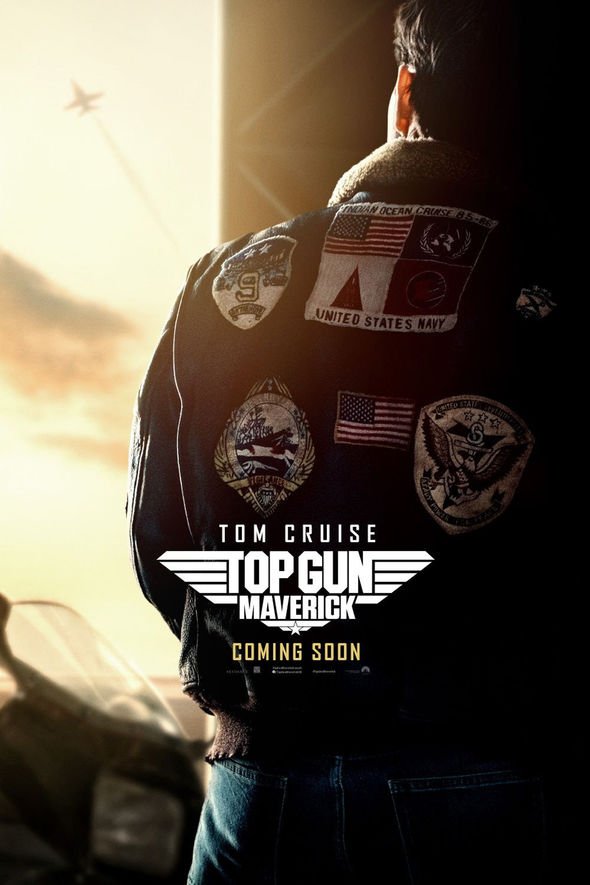 He added: “I’m a pilot myself, I love flying and I love aviation, so this also…it’s just a love letter to aviation.

Top Gun: Maverick is set 34 years after the original film and sees Cruise return as Captain Peter “Maverick” Mitchell, who has become the new flight instructor of Top Gun.

The film sees him guide Miles Teller’s Bradley Bradshaw, the son of the late Goose, who wants to be a great aviator like his father.