Some of the technology used has never been seen in cinemas.

Jon Hamm, 48, who is joining the cast, told the Daily Star Sunday: “We’re shooting the movie in 6K, so it’s incredibly hi-def.

The aerial footage is mind-blowing.

“And it’s mostly practical – there’s not a lot of CG [computer generated].

“Those guys are really up in planes and getting thrown around in multiple Gs. So it’s very exciting to watch.

“They showed me 15 minutes of footage and I left the trailer with my chin on the ground. I was saying, ‘Oh my God, this is so cool’. It will be out of this world.” 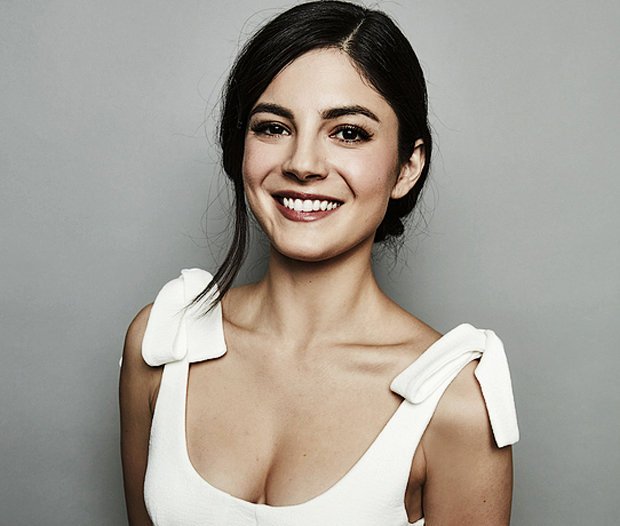 “But I think for the new fans it’s gonna be something very cool, too.”

Tom Cruise and Val Kilmer are both reprising their roles in the sequel, which is believed to be lined up for release next June.

Hamm added: “I think it’s strange for Tom to be on the same sets he was on some 30-odd years ago in a lot of the same costumes.

“It’s basically getting the whole team back together.

“It’s been a long shoot for everyone, but it’s going to be very cool.”

Other stars said to be in the movie include Ed Harris, Glen Powell and Jennifer Connelly.

The director is Joseph Kosinski who worked on Tron: Legacy and Oblivion.