It is one of the great rivalries in cinema history. Maverick and Iceman duked it out to be the top dog and, you know, gun. Cruise and Kilmer were both young rising stars, expected to dominate Hollywood but 33 years later things are a little different. Kilmer’s fans were overjoyed last year when he accidentally leaked that he had been approached to start in the Top Gun sequel. He retracted the statement and has remained fairly quiet on the subject ever since. So, is he in the trailer or not?

In November 2016 when the news was starting to spread about the movie, Kilmer notoriously announced that he was involved: “I just got offered Top Gun2 – not often you get to say “yes” without reading the script…”

Shortly after he issued a lengthy retraction, adding: “I jumped the top gun.”

In May 2017, Kilmer posted a Twitter image wearing a T-shirt with an image of himself as his Top Gun character Ice Man. The T-shirt logo says “Cool as Ice.”

Underneath, he wrote: “Friends said it’s official – TOP GUN 2 was announced today. I’m ready Tom – still got my top gun plaque! Still got the moves! Still got it!” 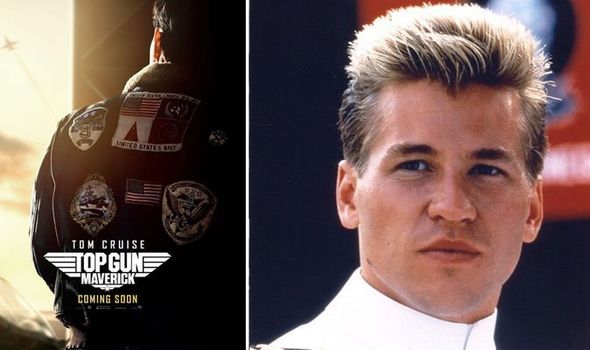 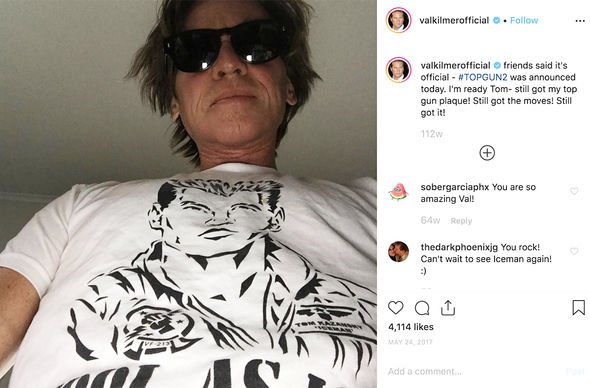 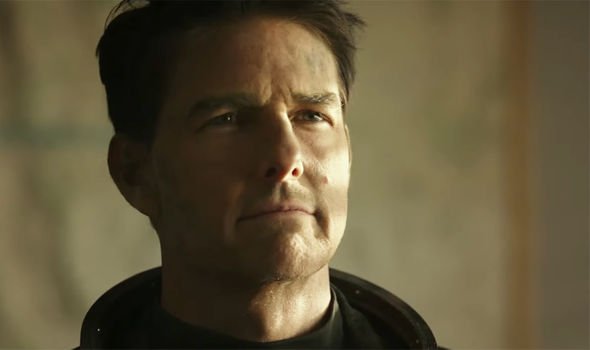 But he is nowhere to be seen in the first official full trailer.

He is not listed on the Youtube cast list for the movie, nor is he on official press releases for the film. But he remains on industry listings for the action blockbuster. More importantly, Cruise has spoken about working with his old friend.

And Kilmer himself teased fans with a social media post when the trailer broke, yesterday, writing: “You up for this one, Maverick?”

There had also been reports of Kilmer’s ill health over the past few years. 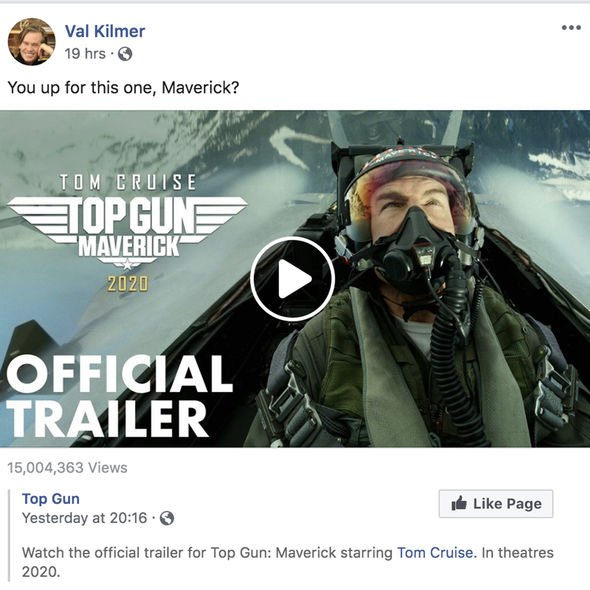 There were reports the actor had battled throat cancer, which he at first denied, but then revealed he had a “healing of the cancer.”

With a year to go until the film hits cinemas, it seems most likely the filmmakers are holding back the revelation of Kilmer as Iceman for a later trailer to increase anticipation.