CELEBRITIES have been showing their support for the England football team ahead of their first match in Euro 2020 by either pulling on the Three Lions shirt – or stripping it off.

Geordie Shore favourite Sophie Kasaei led the way by posting a sizzling topless snap and revealed in the caption: "Lost my footy shirt so t**s out for the match today 😂 haway the lads …. ⚽️🏴󠁧󠁢󠁥󠁮󠁧󠁿 #itscominghome." 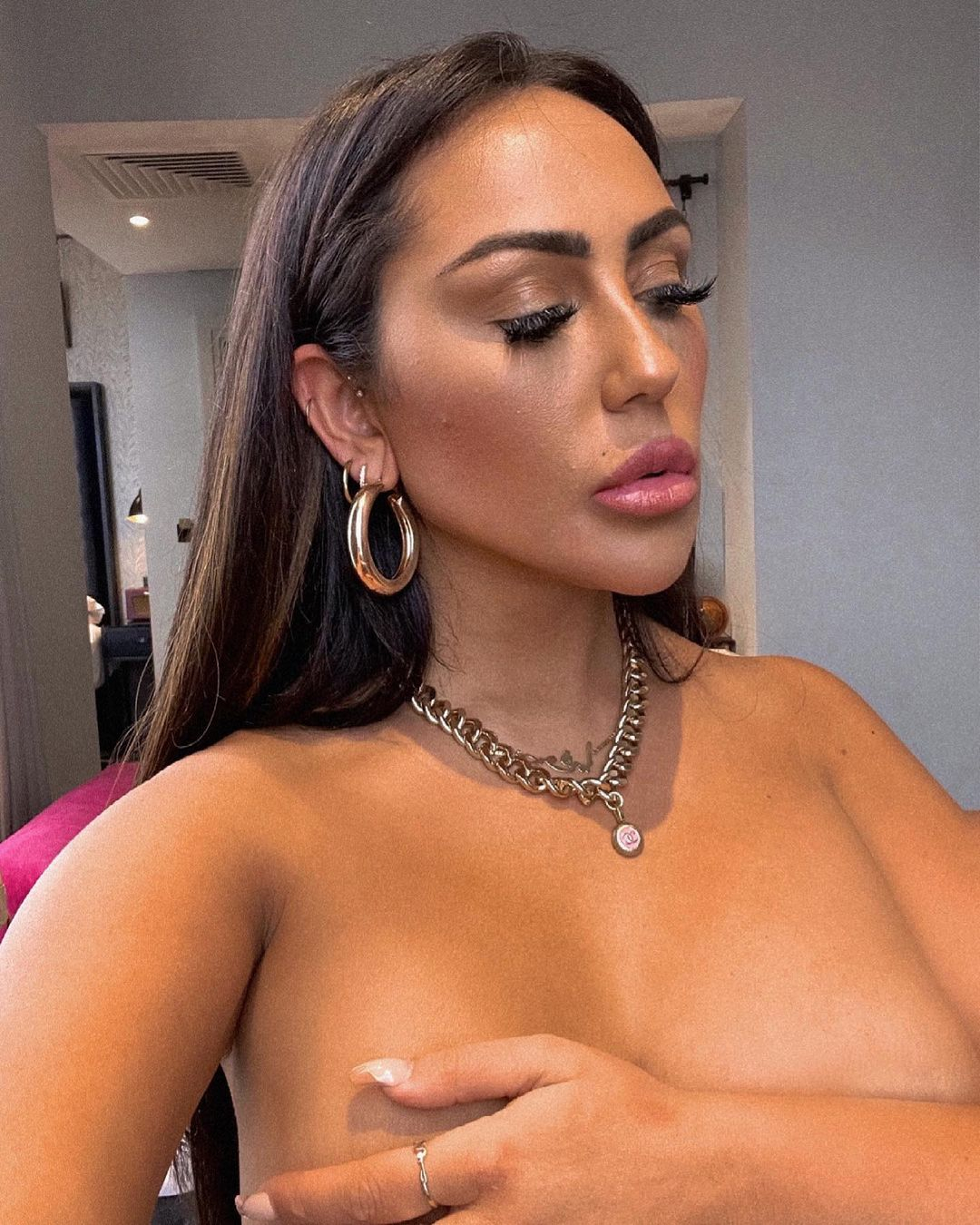 Love Island alum Cally Jane Beech had a glass of booze on hand to toast the Three Lions ahead of their Croatia clash.

She posed in her garden wearing a cute floral frock and wrote on Instagram: "Is it coming home?

"Enjoy your Sunday & cheers to my lovely followers 🥂😋 #itscominghome"

Meanwhile Paul Hollywood's ex Summer Monteys-Fullam stripped to a footie shirt and little else as she gave football fans a cheeky glimpse of her derriere. 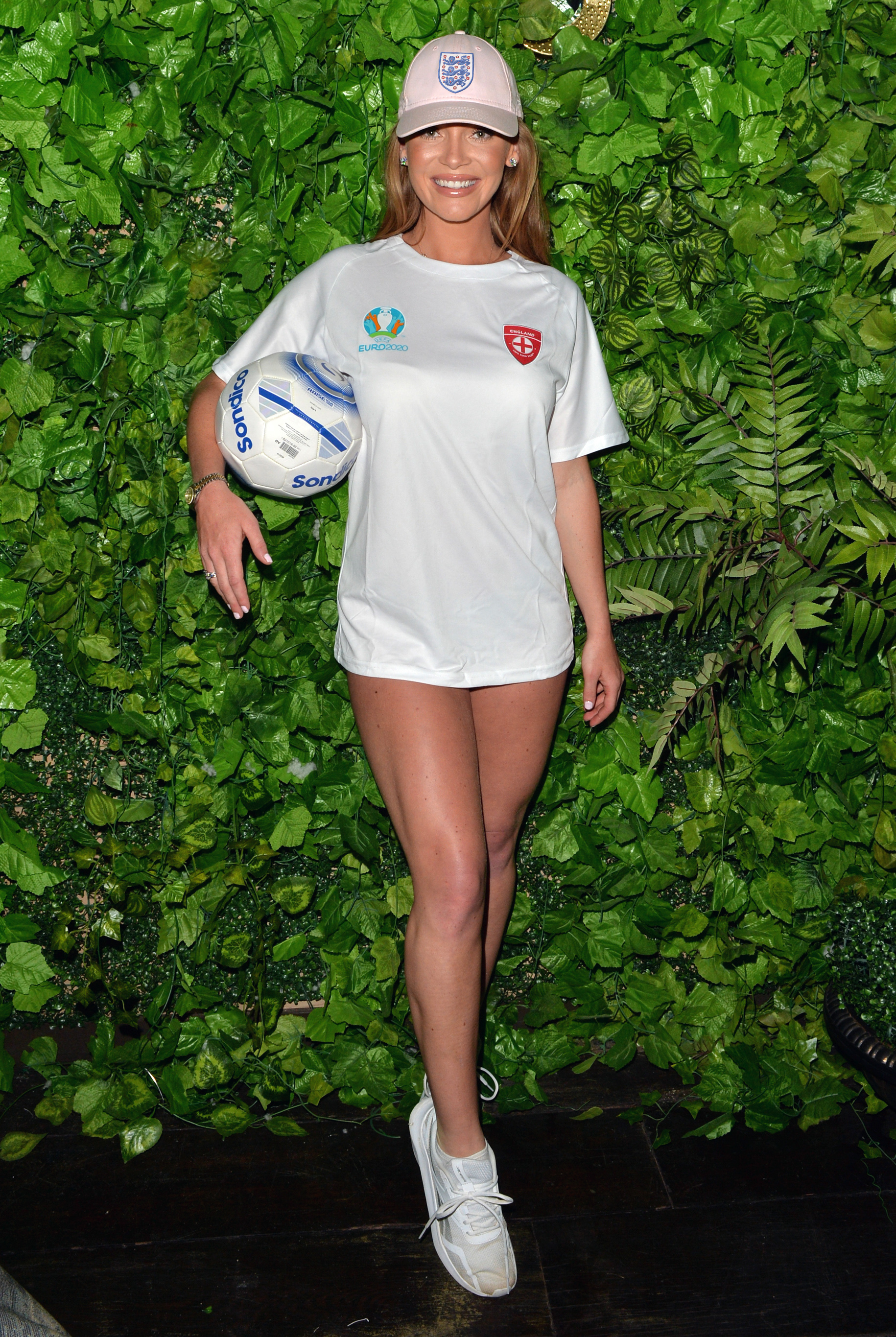 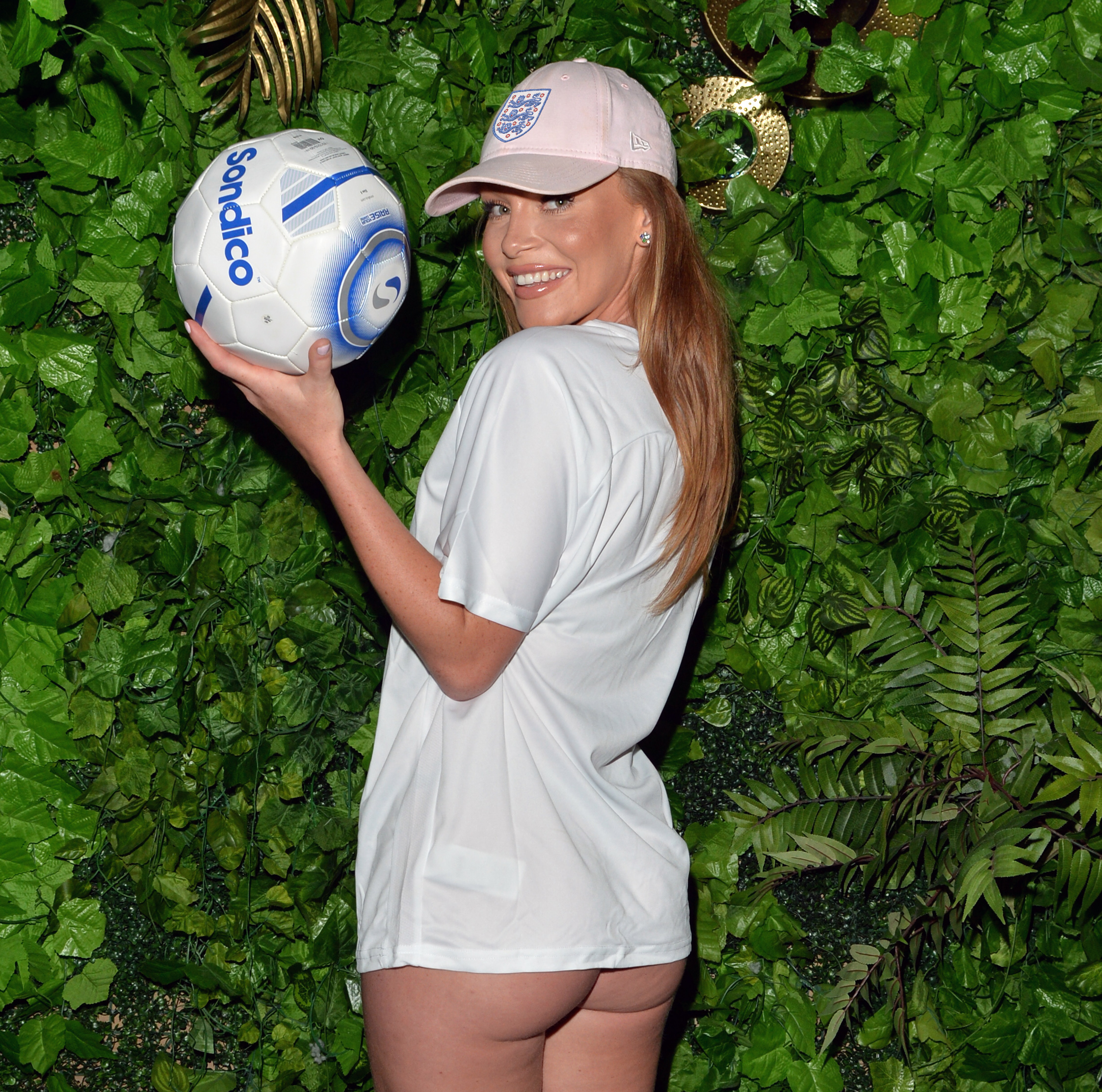 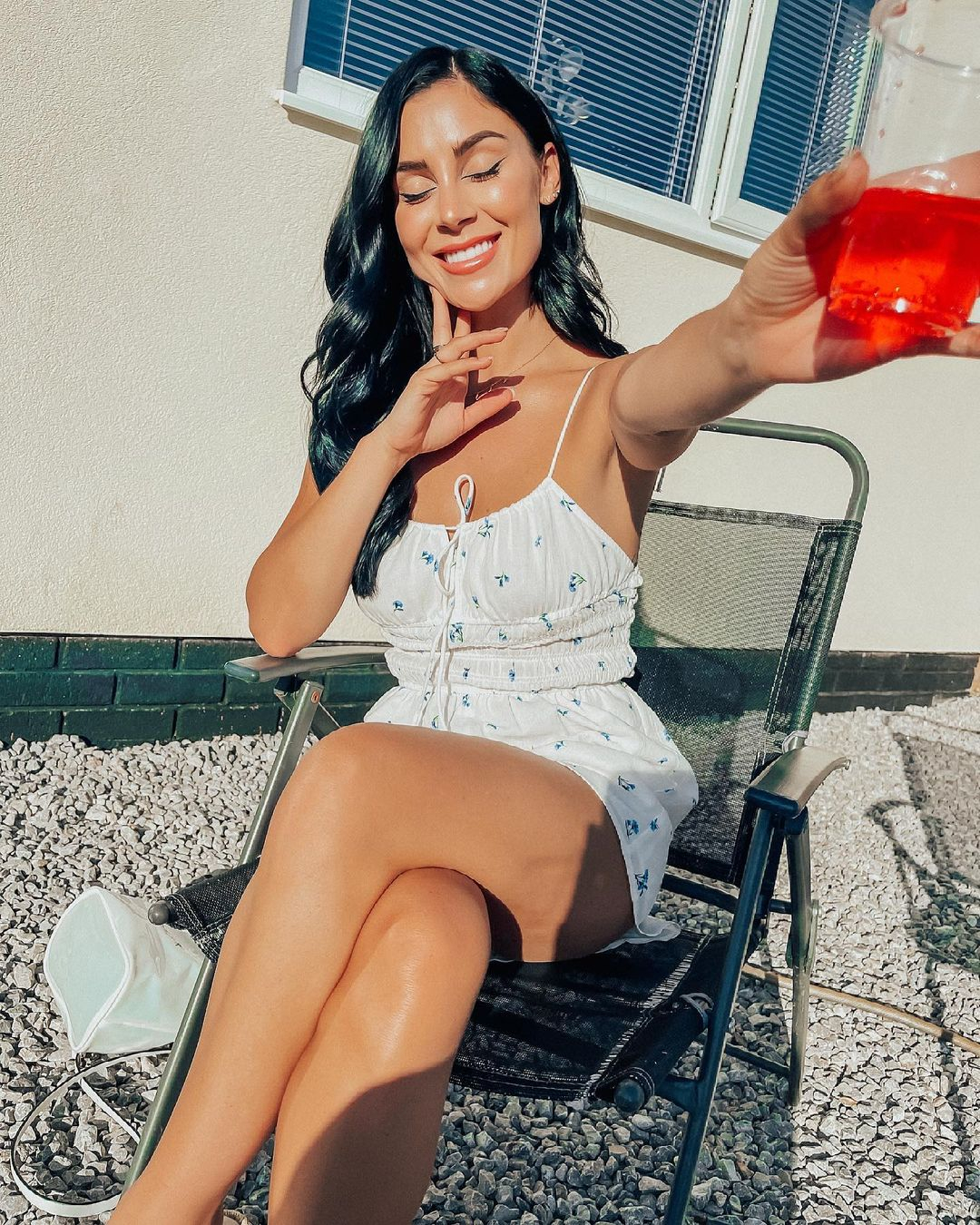 Meanwhile, TV host Paddy McGuinness remembered his jeans as he proudly posed in his England shirt in his garden.

Ibiza Weekender stars Jordan and Isobel represented both England and Jordan's native Wales with their shirt selection as they perched on their bed.

Kate Kane, wife of England ace Harry, chose a flirty floral frock as she posed in a car on the way to Wembley.

The rest of the England WAGS cosied up for a group snap sporting shirts with the names of their partners. 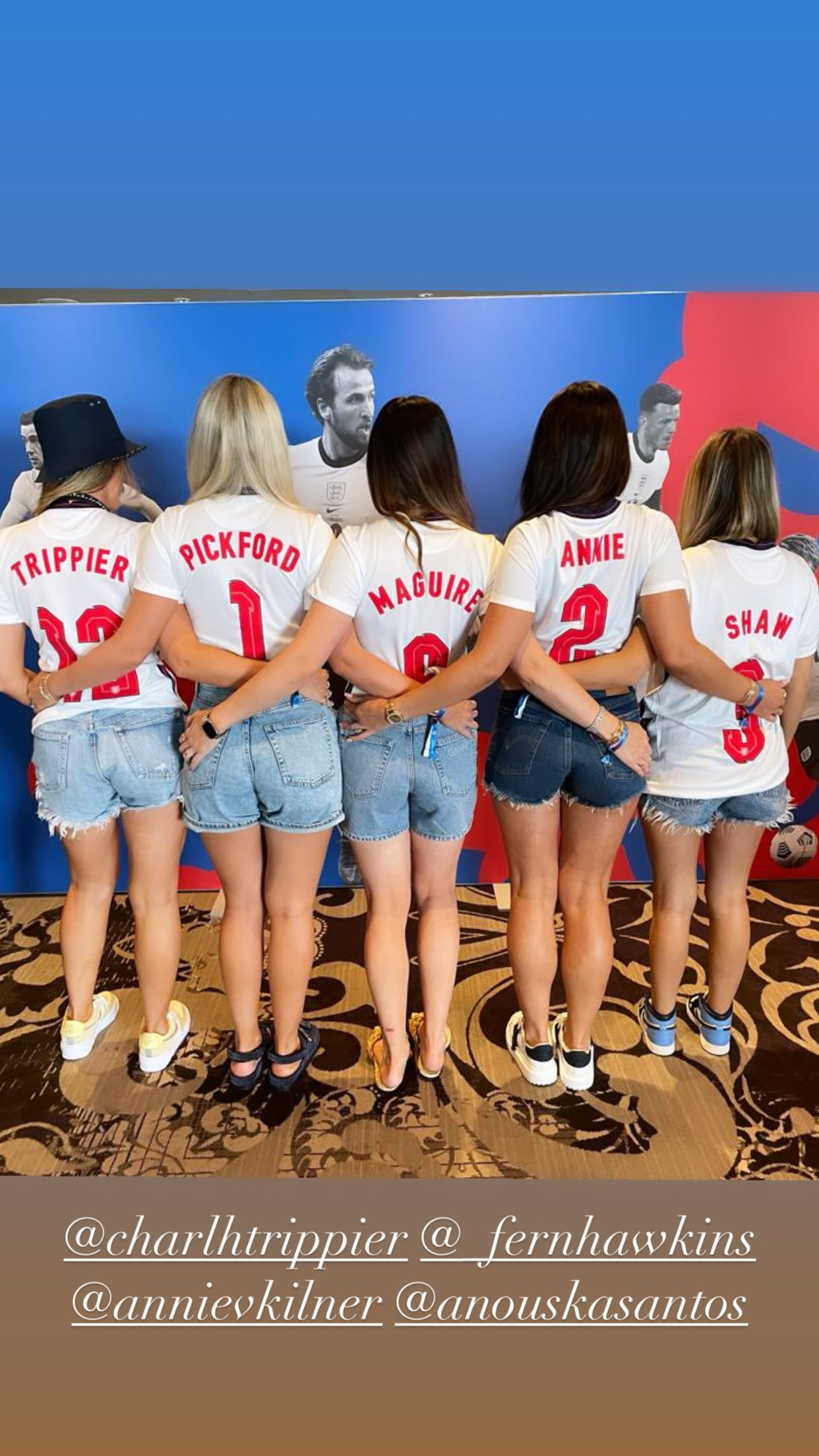 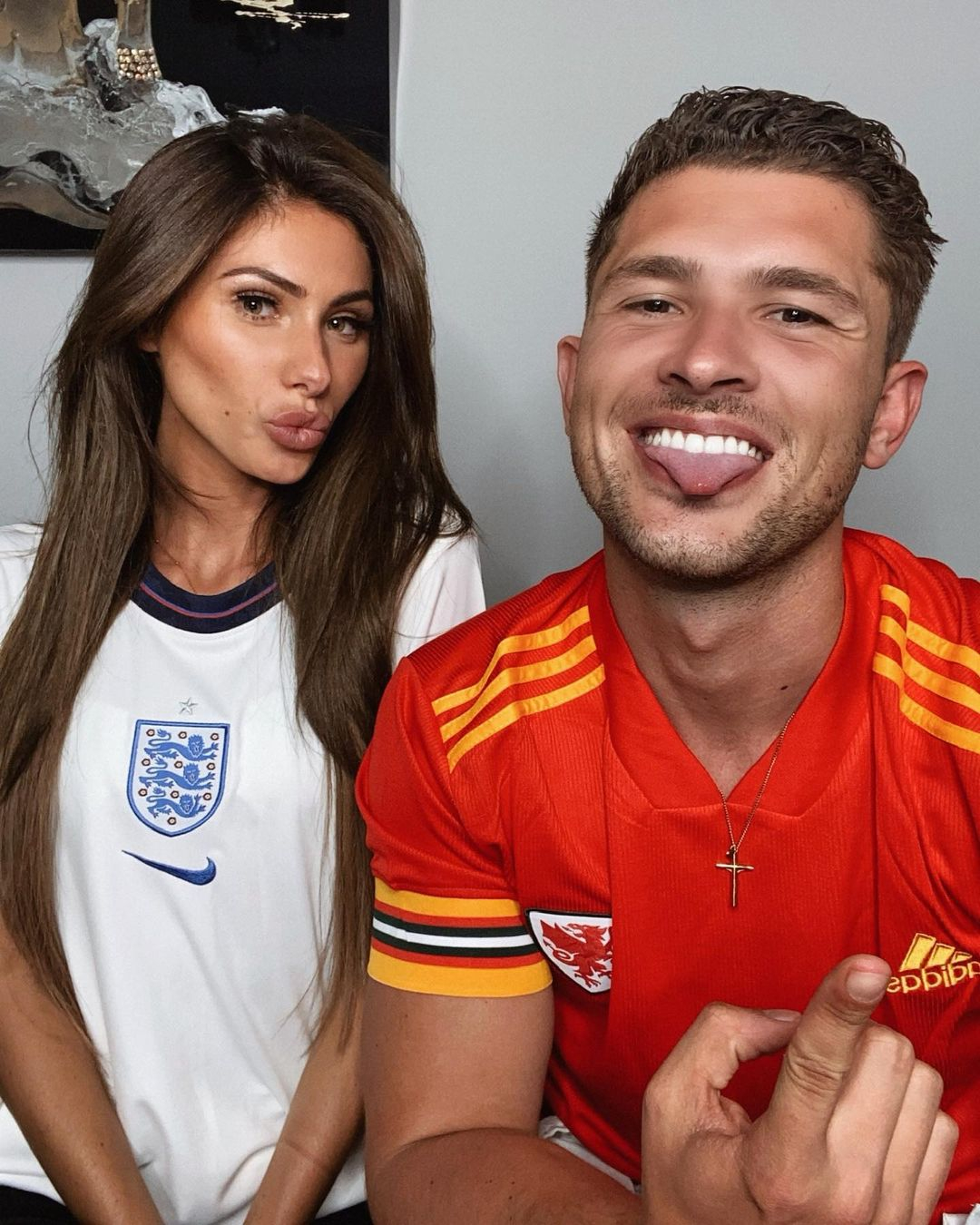 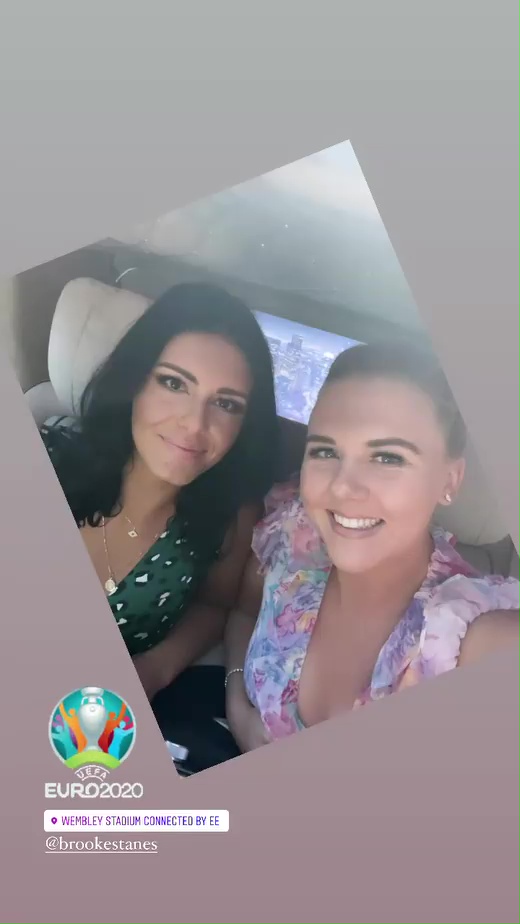 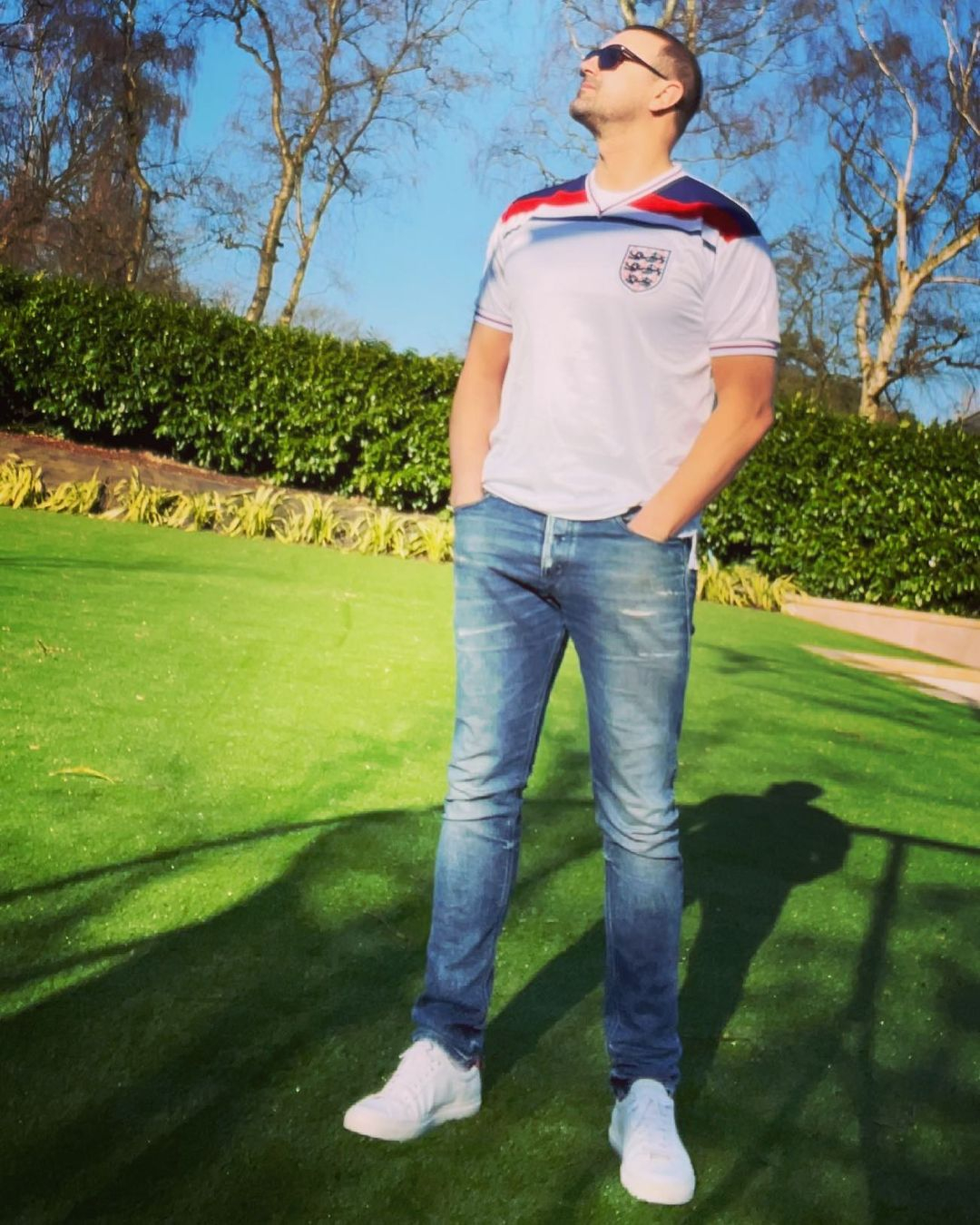 Charlotte Trippier, who is Kieran Trippier's wife, posed alongside Megan Davison who is Jordan Pickford's partner and Fern Hawkins, who is in a relationship with Harry Maguire.

They were joined by Kyle Walker's partner Annie Kilner and Anoushka Santos, who is with Luke Shaw. 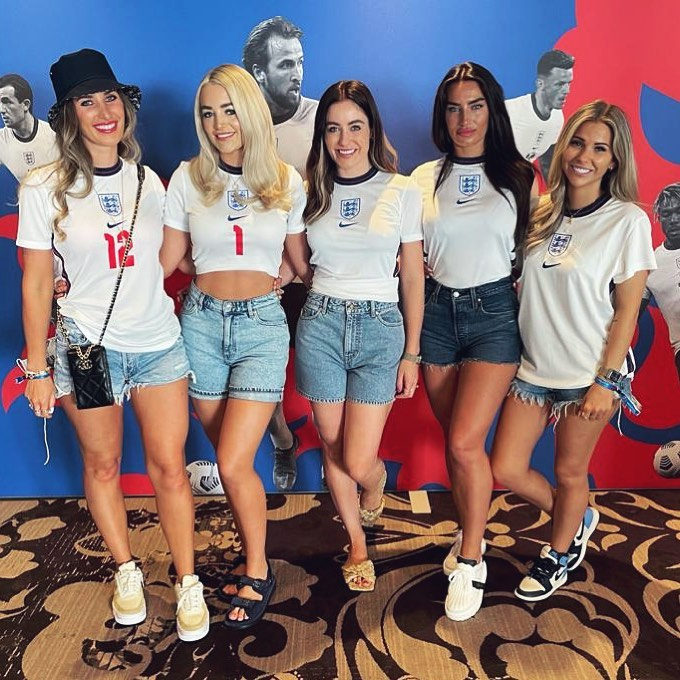