AMY Childs was left concerned last night as she felt like she was going to pass out while at dinner.

The star, who is currently pregnant with twins, begged her followers for advice after falling unwell and being forced to leave the restaurant. 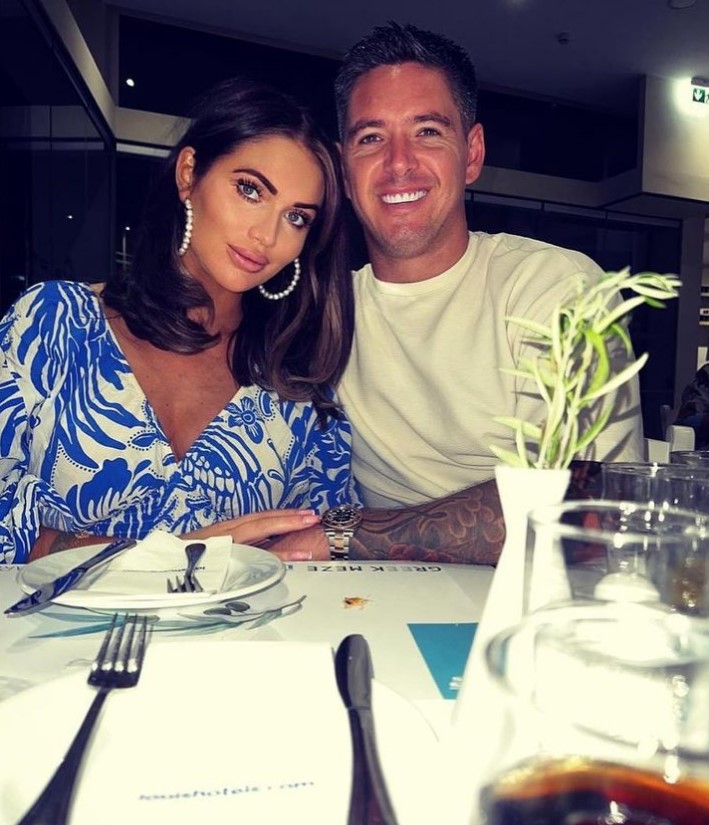 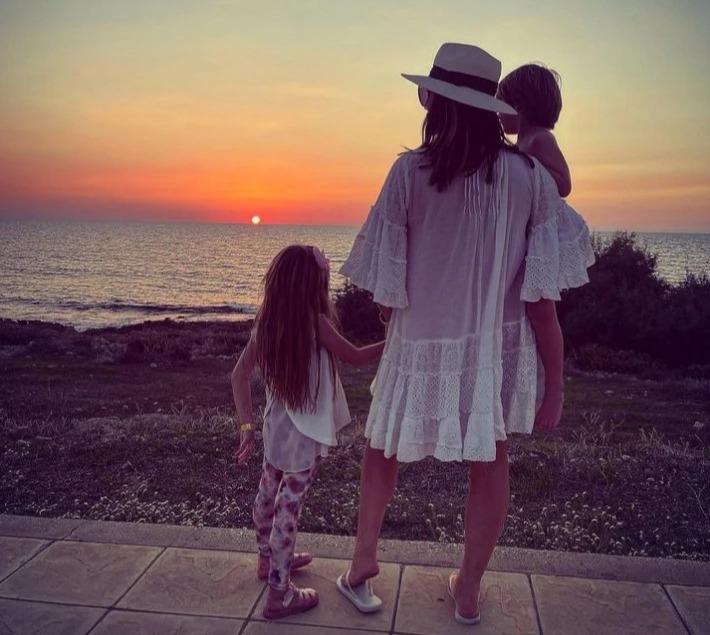 Amy, 32, told her fans:  “I was at dinner and all of a sudden I felt like I was going to pass out, room was spinning, felt really dizzy. Has anyone had this in pregnancy?

“I had to leave my food and come straight home. Never in my pregnancies have I felt like this.”

This morning she updated fans and reassured them she was going to seek medical help.

She said: “Thank you for all your messages. I think it’s my bloody pressure, going to get it checked today.” 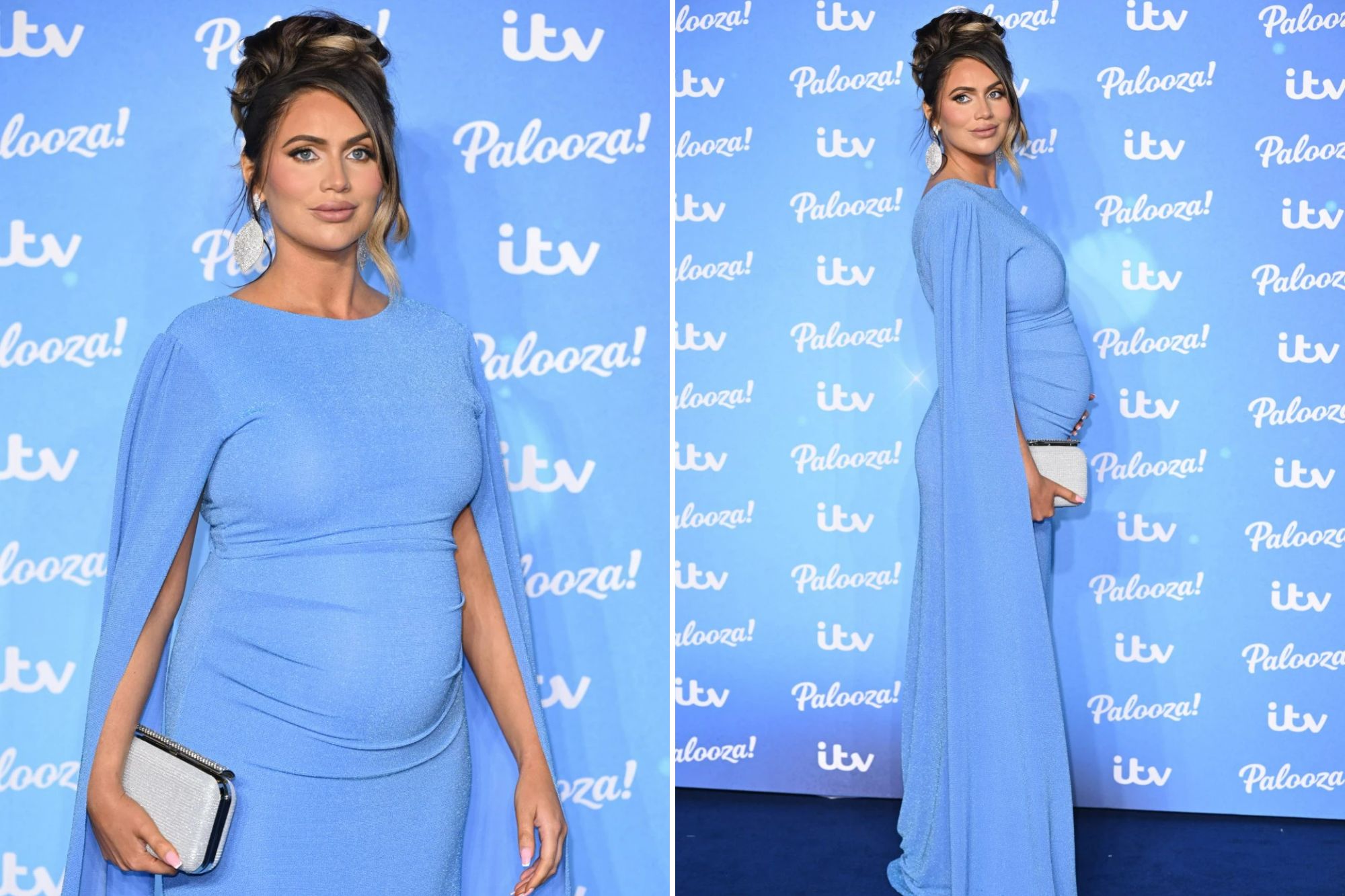 Last month Amy and boyfriend Billy Delbosq revealed they were expecting a baby boy and girl.

Before popping their gender reveal balloons, Amy mused: Amy saying: "It would be lovely, a boy and a girl, or two girls, my dream!"

Mum-to-be Amy revealed she was pregnant with twins at the end of October.

Amy is already mum to Polly, five, and Ritchie, four, from previous relationships. 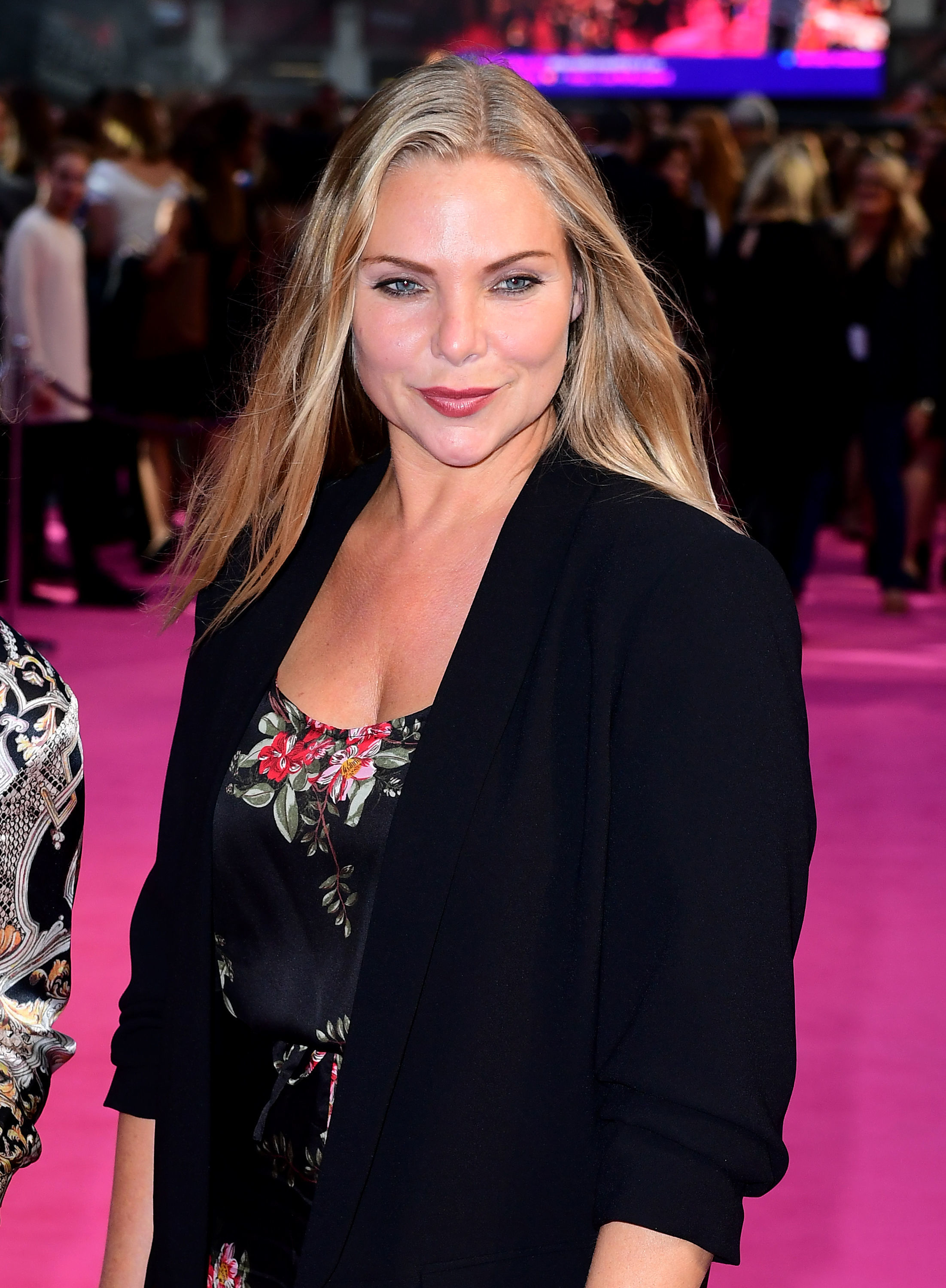 She added: "I promise you now, I didn’t want any more children. When I met Bill I thought, ‘Do you know what, I’ll have one more.’ We are so excited – it’s going to be absolutely amazing.”

Opening up on discovering the shock news, she said: "It was a massive surprise. Even just finding out that I was pregnant and being told the news, I didn’t know whether to laugh or cry." 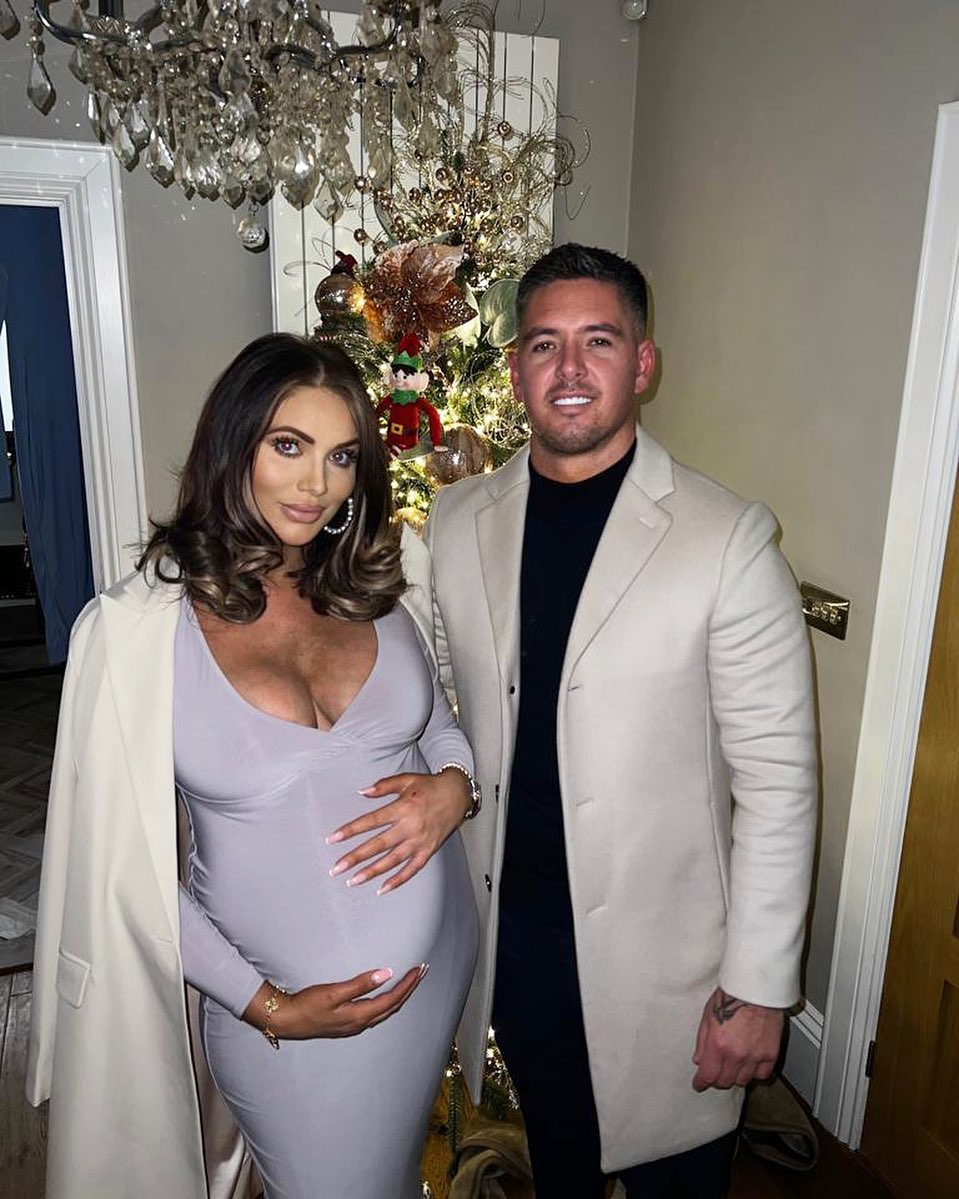