The two women have both dated the Love Island star, with Frankie finding love with Jack just weeks after his split from Chloe. 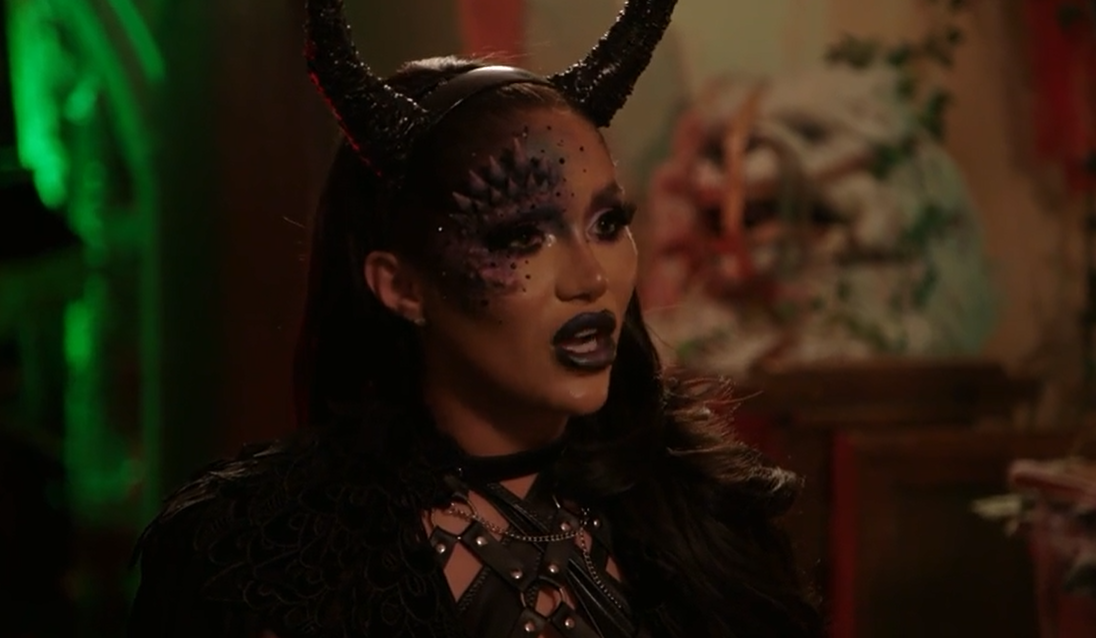 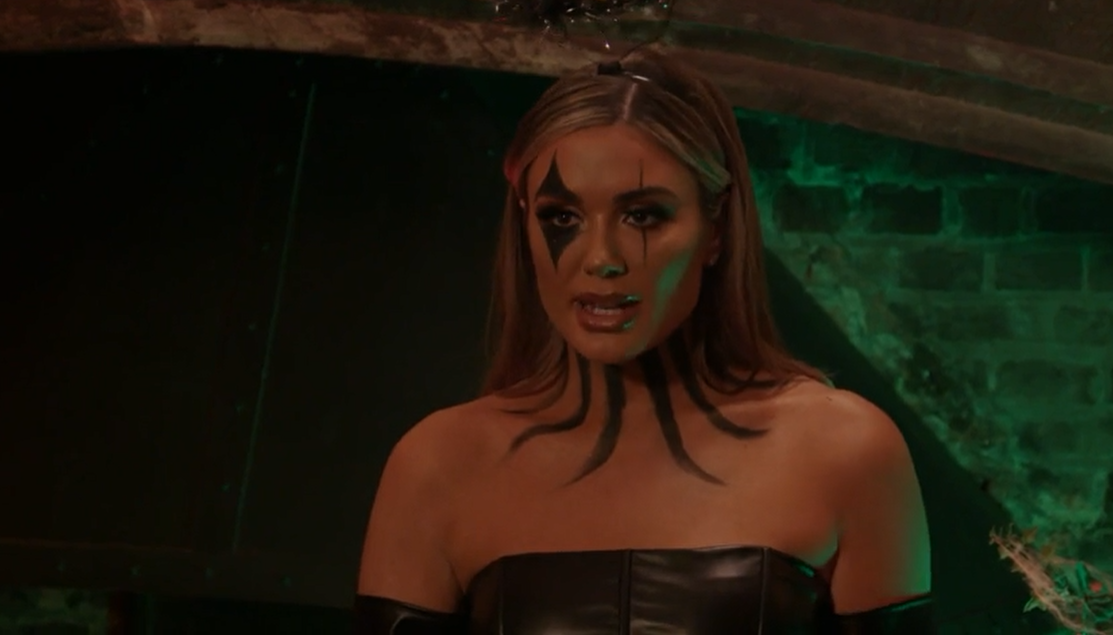 However, Frankie and Jack split in July, two months after going Instagram official.

Their romantic connections to Jack, 26, have lead to heated moments between the two women on the current series of the ITVBe show.

And in tonight's show, Frankie and Chloe lock horns once again.

In an exclusive clip, Chloe approached Frankie at the Halloween party, both wearing sexy black costumes.

Chloe said: "I think that we need to talk, there is something I need to apologise for, and that's for the text messages you seen on Jack's phone.

"It was out of order, I should never have spoke about your appearance, and all I can say is I'm sorry.

"But about other things, I just want to know what the root cause of the problem is."

Frankie replied calmly: "Thank you for apologising. I do appreciate that. Me and you spoke at the retreat, and I went to bed happy. I thought we had cleared the slate."

Interrupting her, Frankie continued: "But then I found out you are doing impressions of me to Amber and both sitting there laughing, you're scooping low, you're scraping the barrel because if you had anything about you, you'd have said it to my face."

Fighting back, Chloe said: "I'm talking about the night where I called you what I called you, I felt that day that I stayed away from you, hadn't gone near you and you came where I was and I felt you were being a bit antagonistic."

While viewers will have to wait and see if the pair can resolve their issues, Frankie and Chloe are both in for a shock when Jack appears at the Halloween party, before fireworks kick off between Frankie and her ex.

A source previously told MailOnline that filming "ended in a huge row between the two of them".