THE Only Way Is Essex's Chloe Brockett has reignited her rift with Yazmin Oukhellou by declaring that she "doesn't care" about their bust-up.

Chloe, 20, found herself in Yaz's bad books earlier this summer after it was revealed she'd had a secret fling with James 'Lockie' Lock. 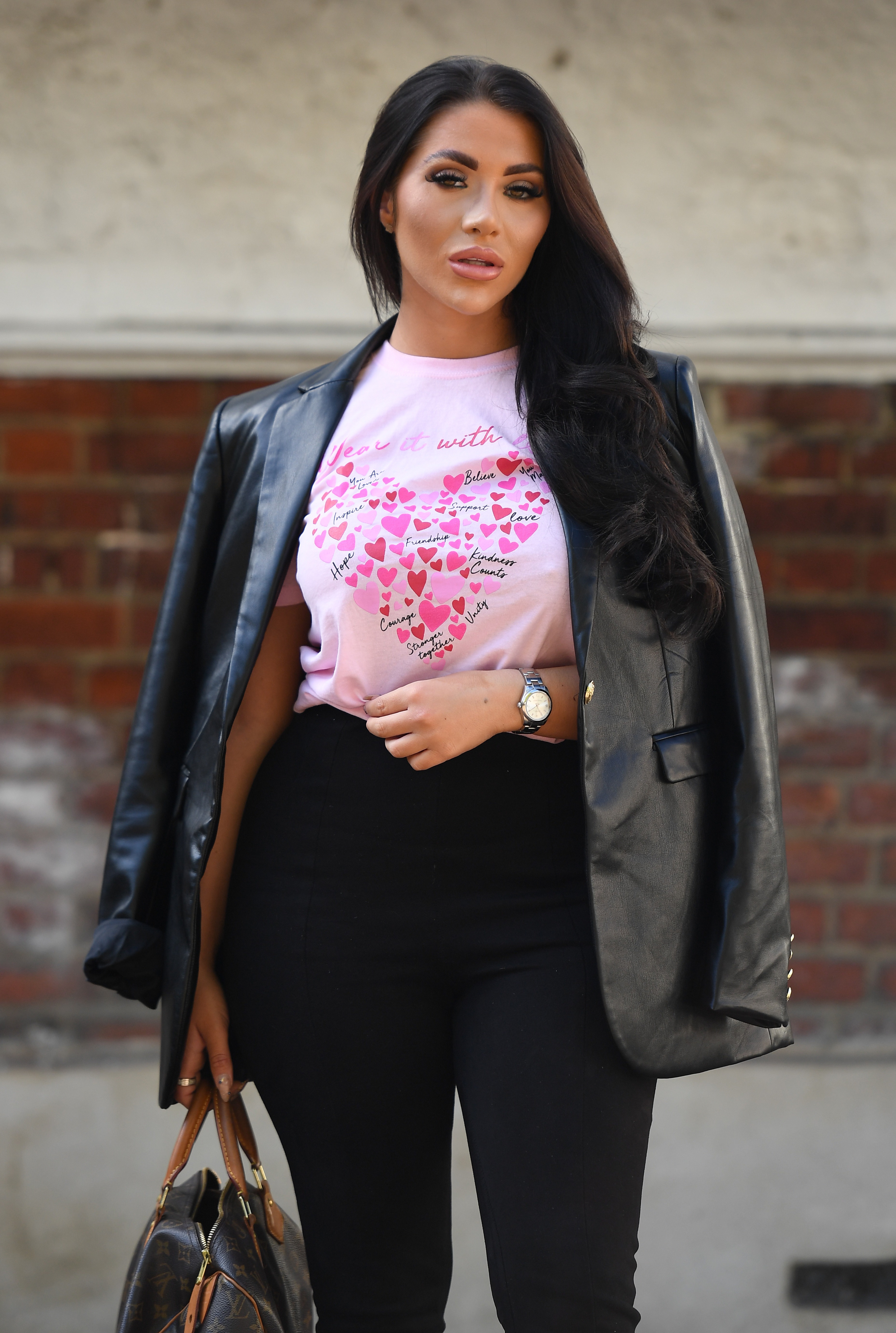 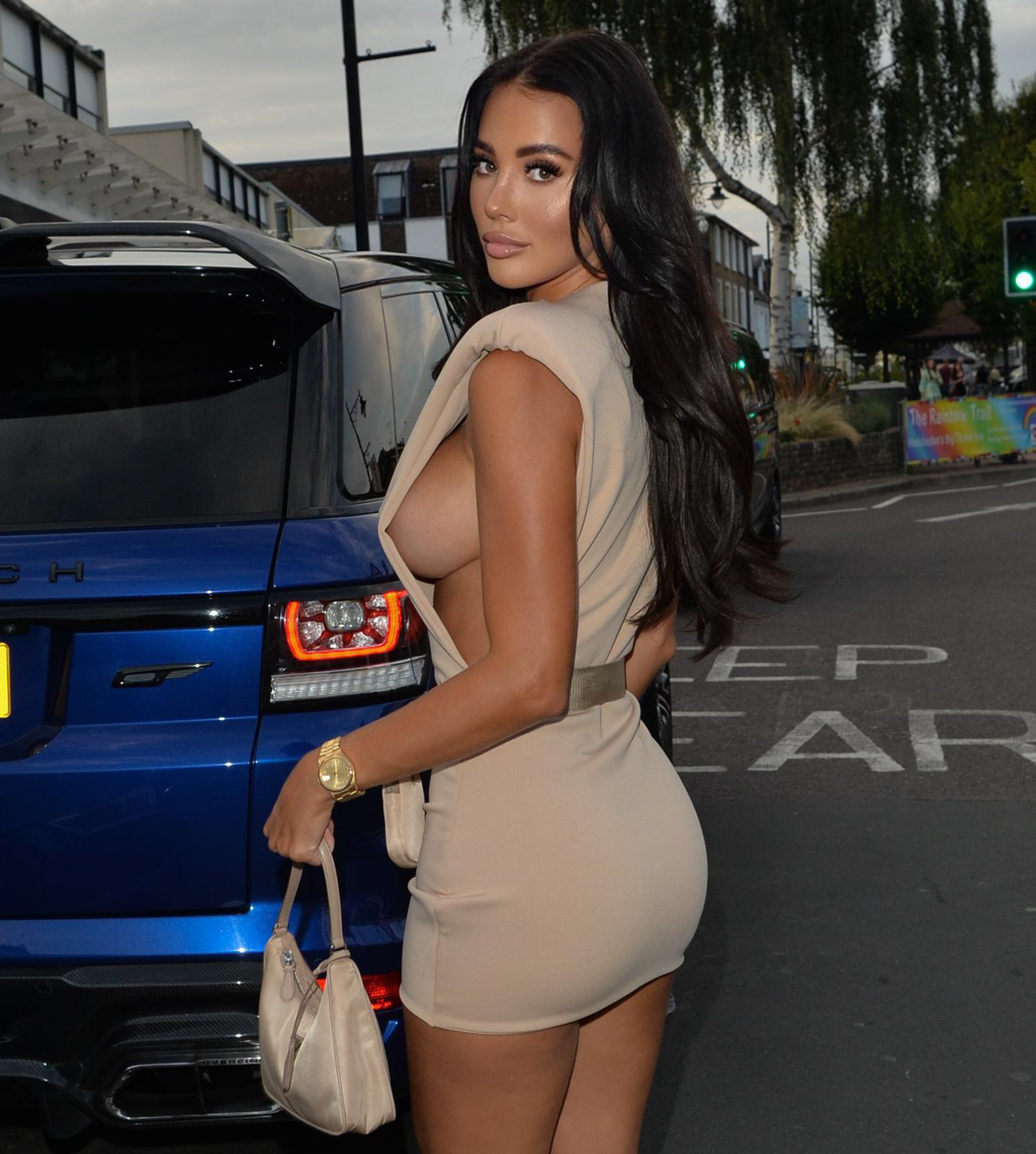 Yaz, who had an on and off relationship with Lockie for four years before they finally split in February , was said to be "fuming" that her pal had got together with her ex.

But Chloe has now admitted they had ALREADY fallen out months before the fling, leaving her convinced her romance with Lockie "wouldn't affect" Yaz.

In an interview with Closer online, Chloe admitted: "We were still friends until a year ago and then we fell out.

"We didn't speak and, as far as I was concerned, she was living in a different country, quite far away, and had another boyfriend.

"So I just thought, we're not friends, he's moved on, is it going to affect her? Probably not."

The reality star, who is currently single, then went on to reveal the real reason behind her big fall out with Yazmin – and that it happened a year ago.

Chloe says her own feud out came off the back of Yaz's row with Amber Turner.

"We fell out around the same time she fell out with Amber. She and Amber fell out over silly things," Chloe told the magazine.

"Me and Amber invited Courtney and Chloe back to Amber's for a party. We didn't even invite Yaz."

Justifying her actions, Chloe went on: "We didn't speak though, so why would we? And I think with that, Yaz took it the wrong way and got the hump at us.

"I can understand why but we're not friends."

Yaz took it the wrong way and got the hump at us."

She added: "I'm fine the way things are now. We don't speak and that's fine. I don't care."

Lockie and Yaz officially split during a work trip in Dubai in February. She was later linked to Lauren Goodger's ex, Jake McLean.

Single Chloe, meanwhile, has fallen out with the majority of the Towie cast after a fiery clash with love rival Frankie Sims.

The pair both dated Jack Fincham and there is no love lost between them as a result.

Earlier this week, The Sun even revealed that Chloe had even skipped the end of series finale party with her Towie co-stars as a result of the bust-up.

An insider told The Sun: "Chloe couldn't think of anything worse than spending the night with the rest of the cast.

"She's fallen out with most of them this series and would much rather do her own thing.

"She's had enough of the bitching and backstabbing. Instead she's filmed separate scenes that will air in the series finale."

Chloe has since been spotted filming for the new series of Celebs Go Dating. 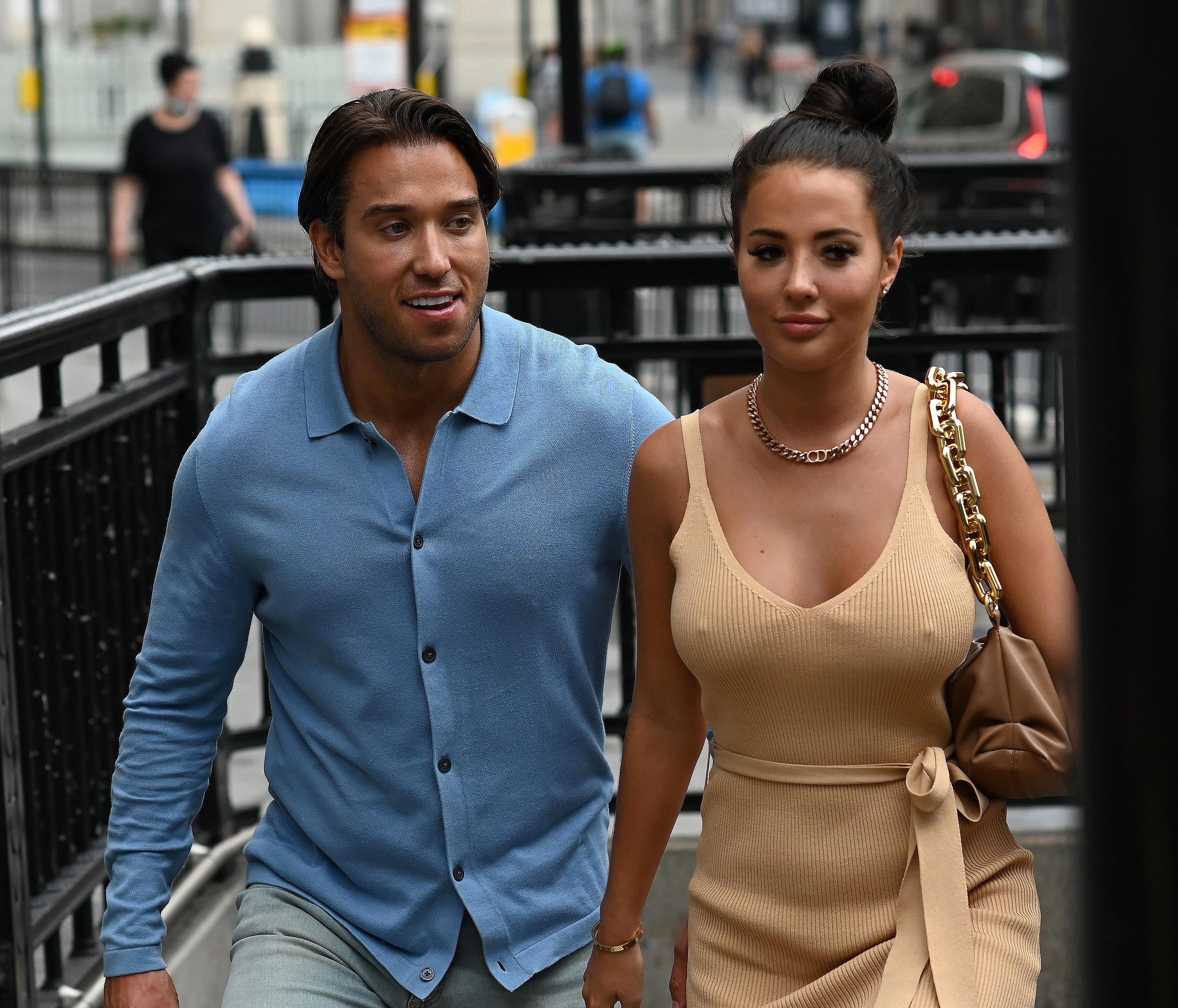 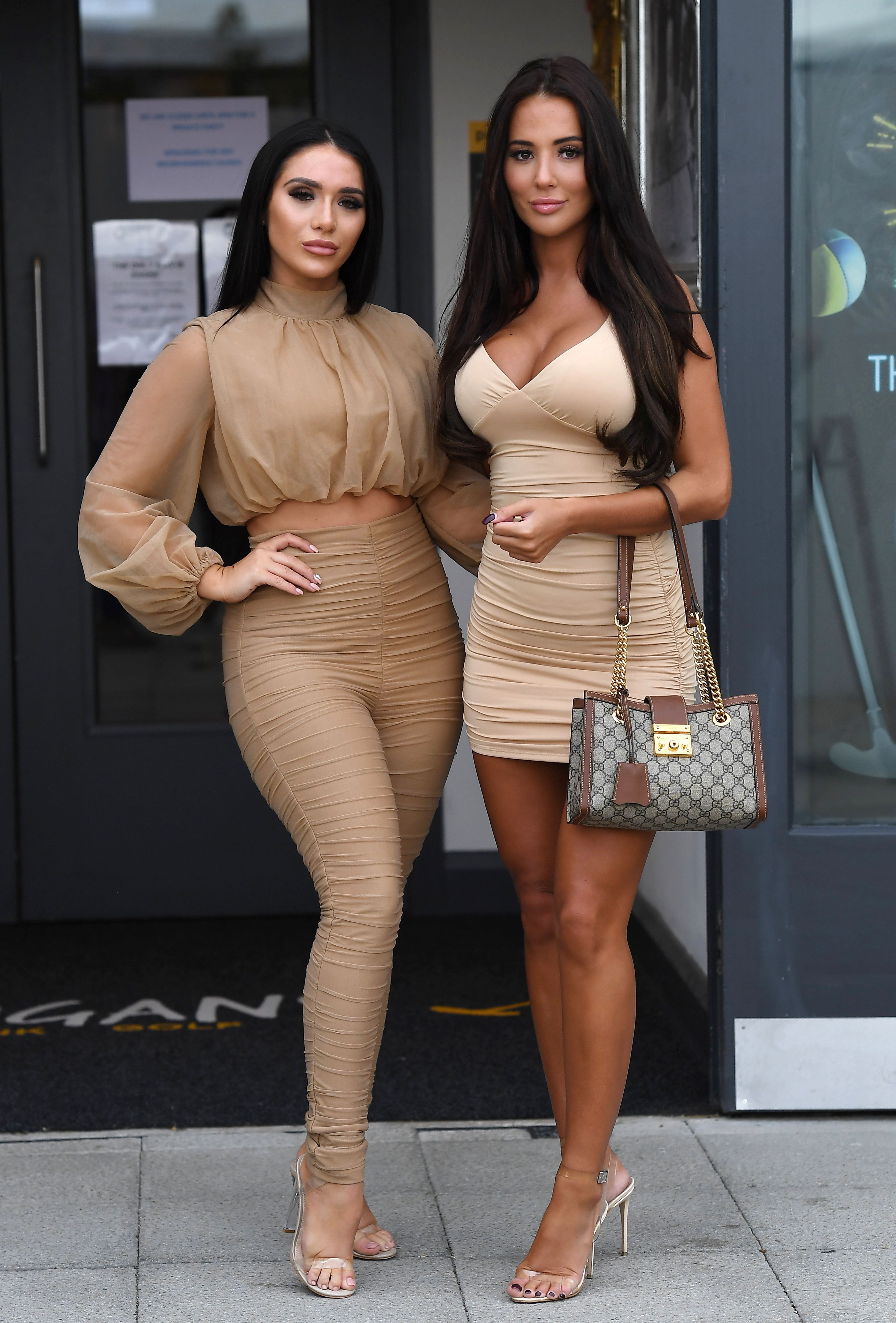