Trans model says Lea Michele mocked her for being in the women's bathroom at the Emmys: "I felt like a circus freak"

A transgender model says Lea Michele once mocked her for being in the women's bathroom at the Emmy Awards, and made her "feel like a circus freak," The Sun can exclusively report.

Plastic Martyr recounted the alleged incident in an exclusive interview with The Sun, claiming she was oozing confidence in a Gatsby-style tan dress before her run-in with the Glee actress, who has been slammed by former cast members for her bad behavior. 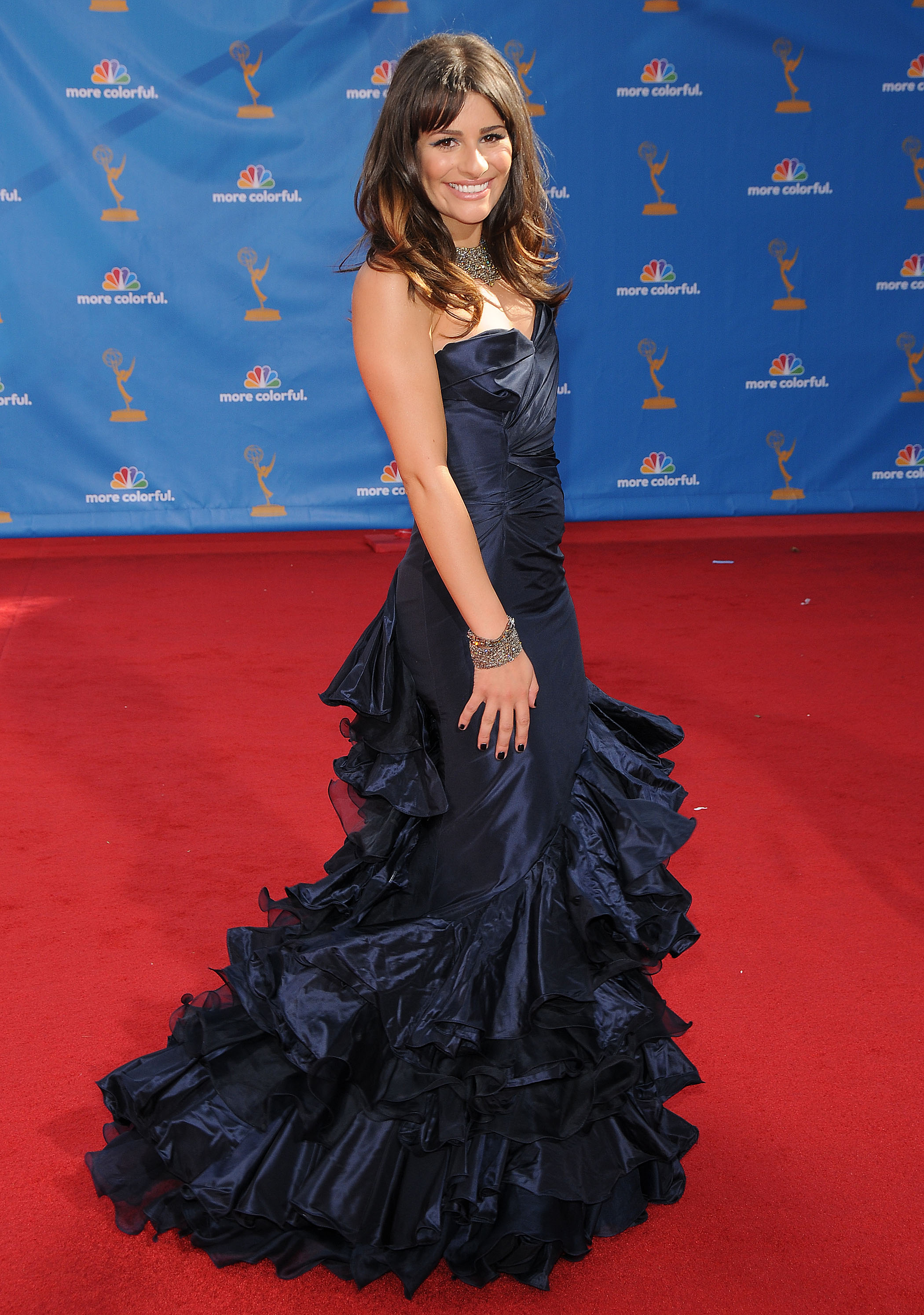 Plastic said she was left stunned by Lea's attitude towards her at the Emmy Awards in Los Angeles in 2010.

She claimed: "I was in the bathroom, I don't know her at all, I just recognized her, and I'm washing my hands and I went to reach for the soap or the paper towels.

"She was standing there with her friends, talking s***, being mean girls, making fun of people's outfits.

"I was just trying to get out of there.

"I said, 'Excuse me' and she's standing there blocking my reach.

"She goes, 'Excuse me?' and she looks at her friends, looks at me again, and says, 'Excuse you, you're in the woman's bathroom.'" 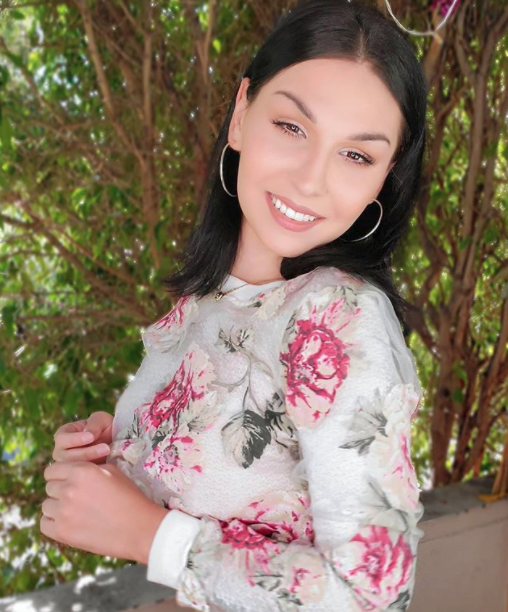 The model said she immediately felt like a "circus freak."

She continued: "She brushes me off and continues laughing with her friends.

"It was a bathroom packed full of women so it made everyone else feel uncomfortable.

People were staring at me and talking and pointing. I was like, 'Ok I'm out of here.'

"I was dressed, I felt glamorous, and to hear that from somebody who I thought was so beautiful.

Plastic, who scored a ticket to the prestigious ceremony through her well-connected mother, said the night was a "dream come true" and she looked a "million bucks."

But her confidence was ripped away by Lea, 33,  whom Plastic insisted knew she was mid-transition.

She said: "I was passable, but not as passable. I hadn't had any surgery yet and was still undergoing laser treatment. She knew.

"I was just starting hormones and was very vulnerable during that period, you look in the mirror and there's this dysphoria, this disconnect.

"To have that amplified by other people is just very damaging and dangerous for trans people, it's why so many commit suicide."

Plastic's heartbreaking story comes after so many others have spoken out against Lea.

The actress' Glee co-star Samantha Ware said she made her life a "living hell" while working on the former Fox comedy-drama. 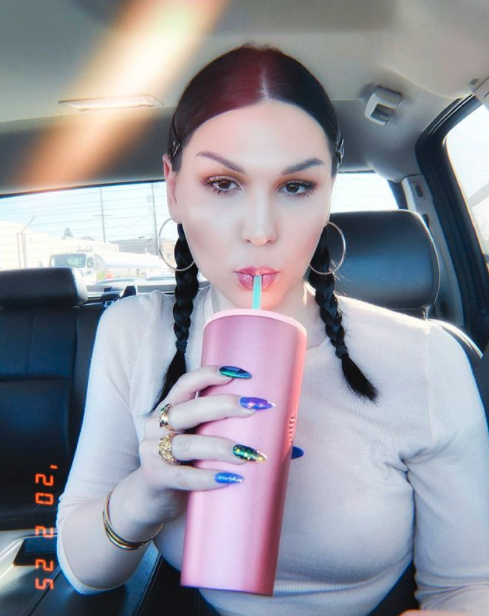 African-American talent Imia Edwards was among a number of extras working on Glee who also claimed the star branded them "cockroaches."

She told The Sun Lea refused to make eye contact, and once purposefully burped in her face and stomped on her foot when the cameras weren't rolling.

After Samantha's initial tweet, Lea released a lengthy statement apologizing on Instagram, saying she was sorry for how her actions were "perceived."

Lea wrote: "Whether it was my privileged position and perspective that caused me to be perceived as insensitive or inappropriate at times or whether it was just my immaturity and me just being unnecessarily difficult, I apologize for my behavior and for any pain which I have caused."

Despite her experience with Lea, Plastic, 30, said she does not agree with the modern day "cancel" culture.

"I don't want to ruin her career or damage her in any way, she doesn't deserve the threats, it's more to wake people up and educate them.

"Transphobia is a very real thing and you can't get away with it." 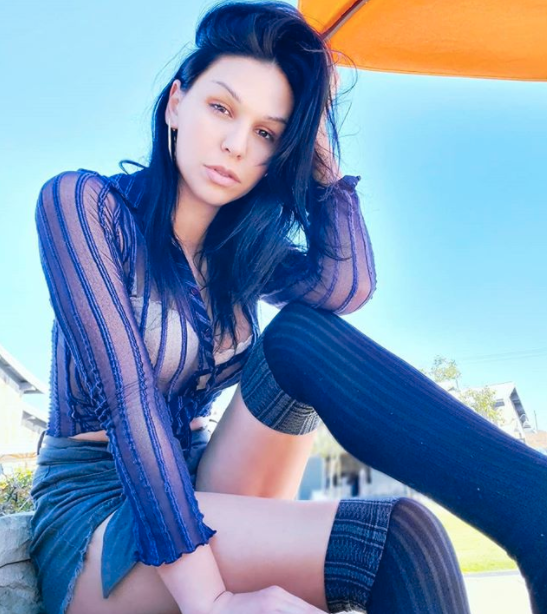 "I do hope she, and others who share her opinion about trans people, see this, understand and grow from it."

The stunning brunette added that she hopes the pregnant actress will "realize her mistake," and treat her child to be "tolerant of everybody."

Lea's rep had no comment when reached by The Sun.