TV Scoop Awards: Vote for the Best Comedy and Drama 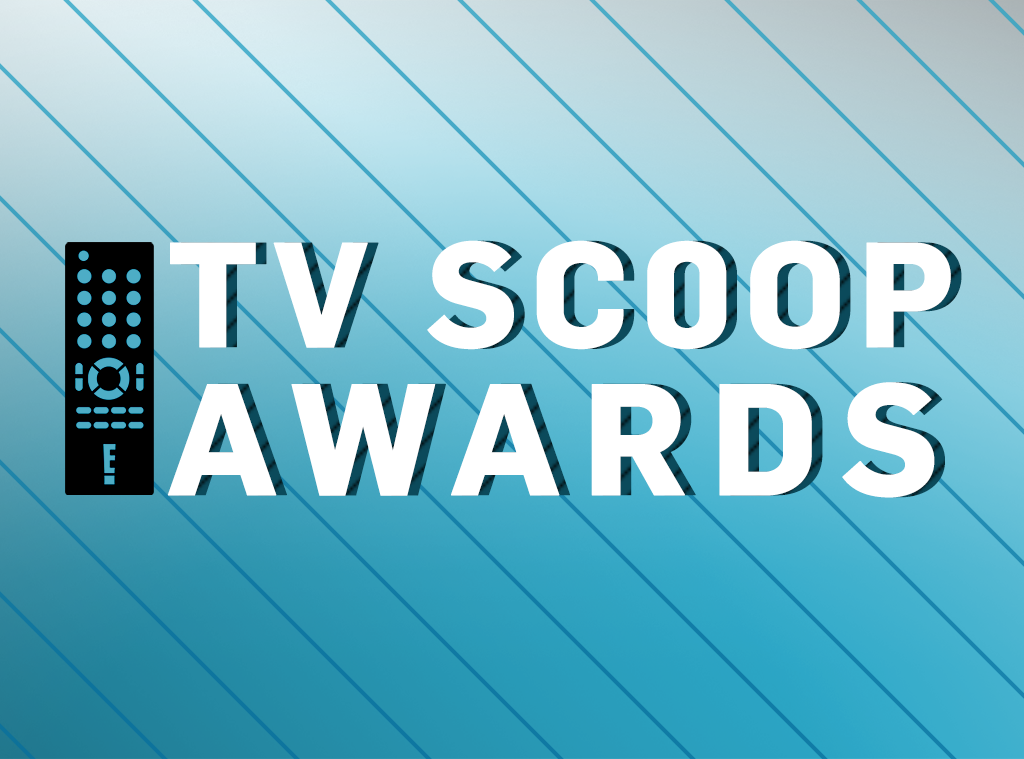 Starting today, you get to vote for the best drama and comedy of the past year. Based on the number of nominations received, there are definitely some frontrunners, but it’s anyone’s game, because it’s all up to you and your votes.

Currently, you can vote for Best Fandom and Best Cast on Social Media, and tomorrow you’ll be able to vote in all the acting categories.

As always, you can vote as many times as you want, and don’t forget that you’ve got basically two weeks to get your votes in.

All polls will remain open until Friday, August 2.

Have fun, friends, and we’ll see you tomorrow.