The 35-year-old actress took to Instagram on New Year's Eve to share the happy news with her followers.

She also shared a sweet snap of her standing in the snow cradling her bump while husband Ryan crouched down beside their 19-month-old son Sebastian as the tot reached up to touch his mother's stomach.

America wrote alongside it: "Welcoming Baby #2 in 2020! Happy New Year from our wild & growing bunch."

The mum-to-be was immediately congratulated by her A-list pals including Reese Witherspoon, who wrote: "Congratulations!!!! This is the most exciting news." 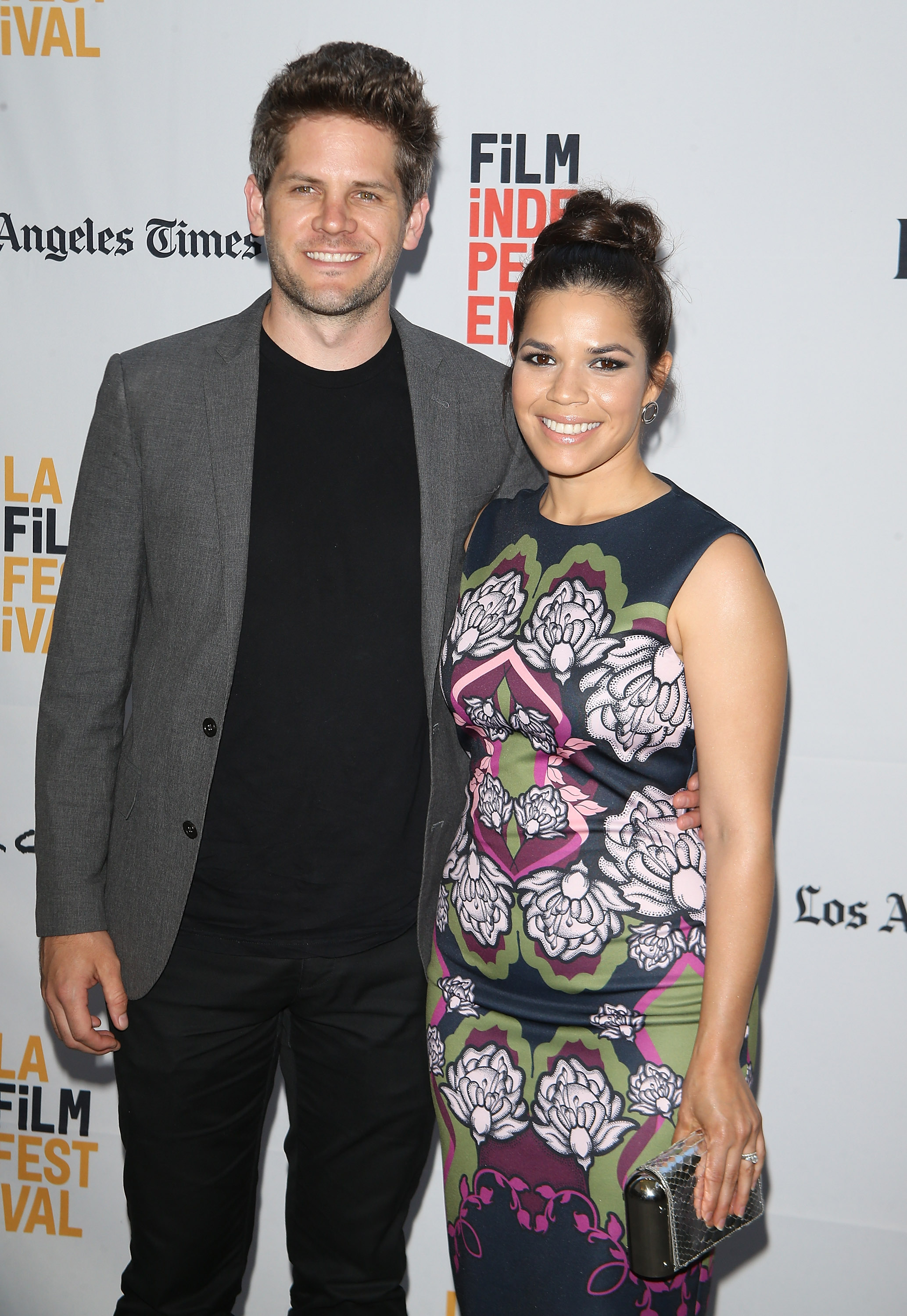 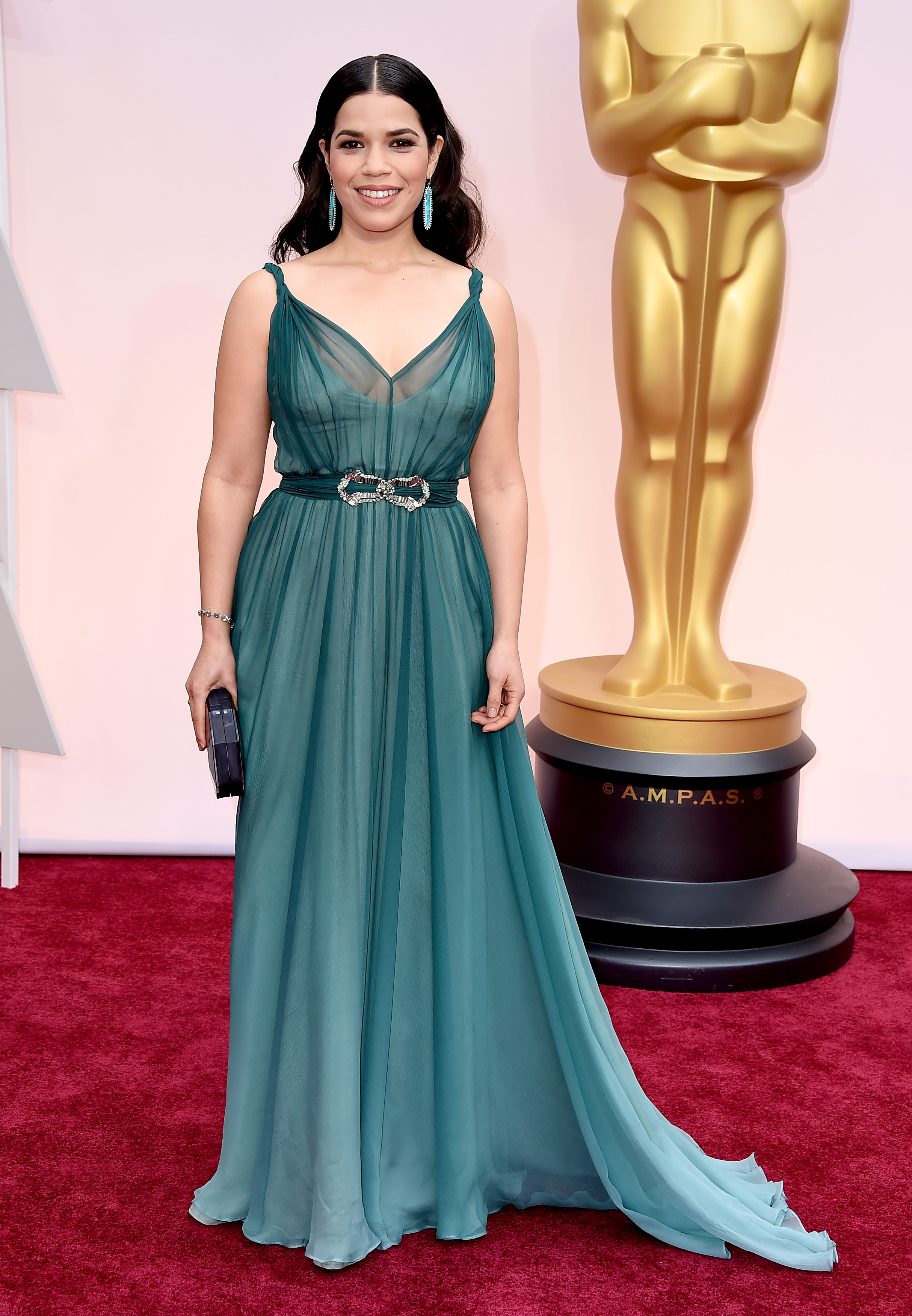 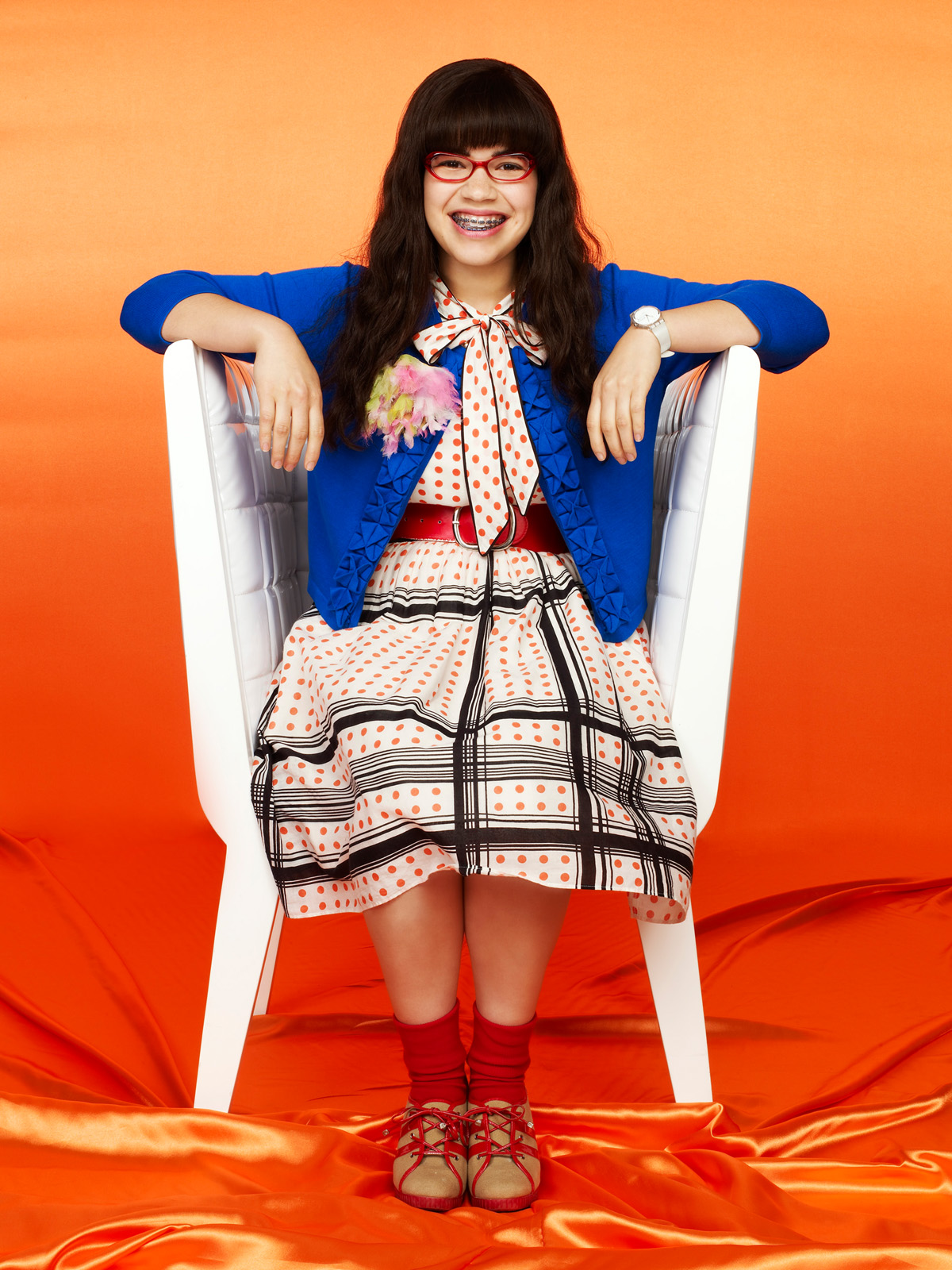 This is the second time America has been able to announce her baby news on eve of a New Year, having confirmed her pregnancy with Sebastian on New Year's Eve in 2017.

America, who starred in Ugly Betty from 2006 to 2010, married Ryan in 2011 after meeting at the University of Southern California, where they worked on a student film together.

The actress previously opened up about how pregnancy and motherhood had changed her during a chat with Health Magazine.

She said: "You create life. I found so much power in that. In terms of my relationship to my body, I’m still breastfeeding, so it’s still very much in service of my son.

"I didn’t work out as much as I imagined I would during my pregnancy. I was in triathlon shape when I got pregnant.

"I had so much on my plate and something had to give.” 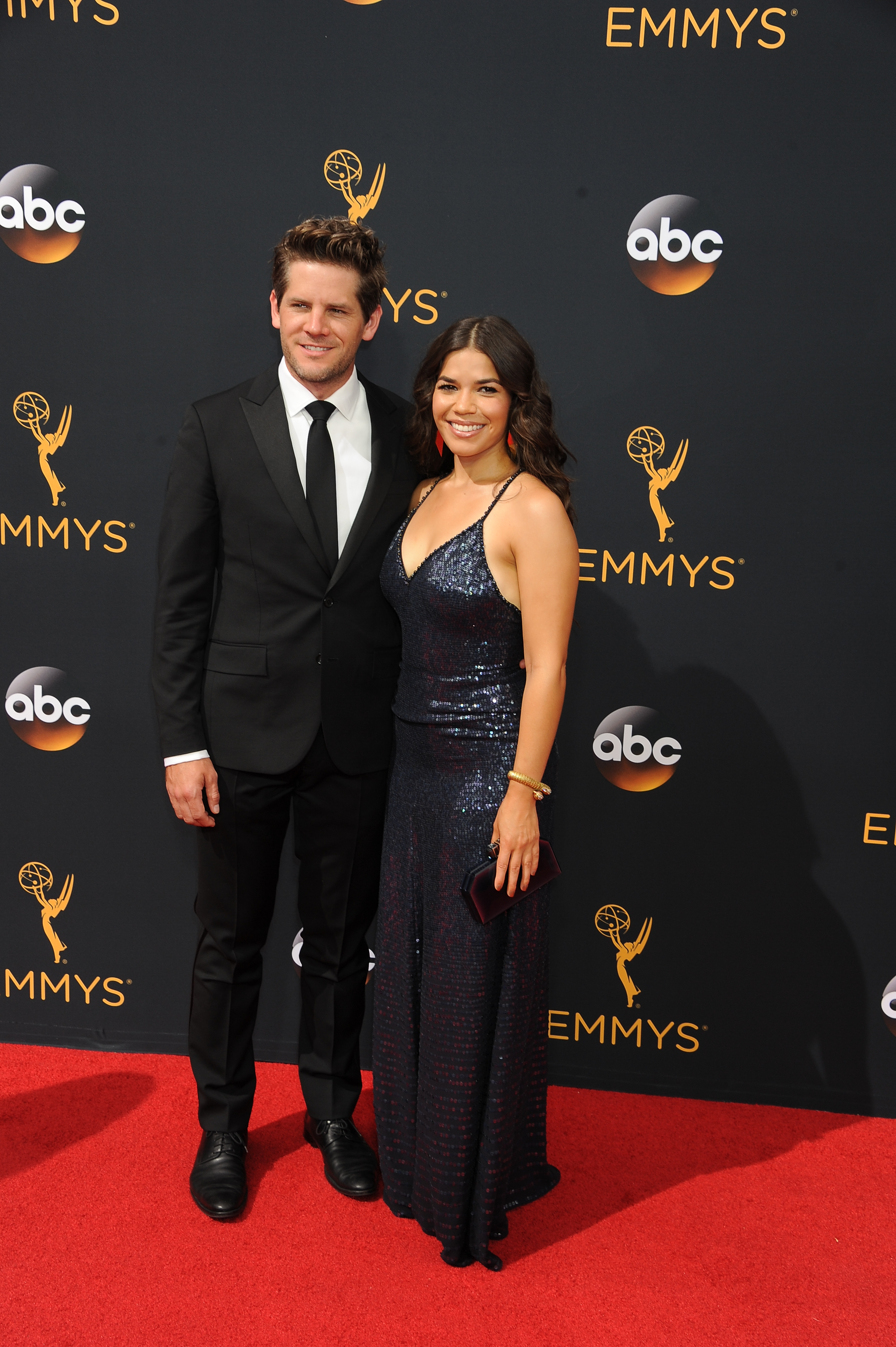 As for how it's changed her relationship with Ryan, she added: "It’s absolutely changed us as individuals.

"It changes what we talk about and what we focus on. For so long, it’s been just the two of us, and we’ve had an amazing life together.

"I don’t know that either one of us could anticipate how much we love [Sebastian] and how it makes everything new again.”