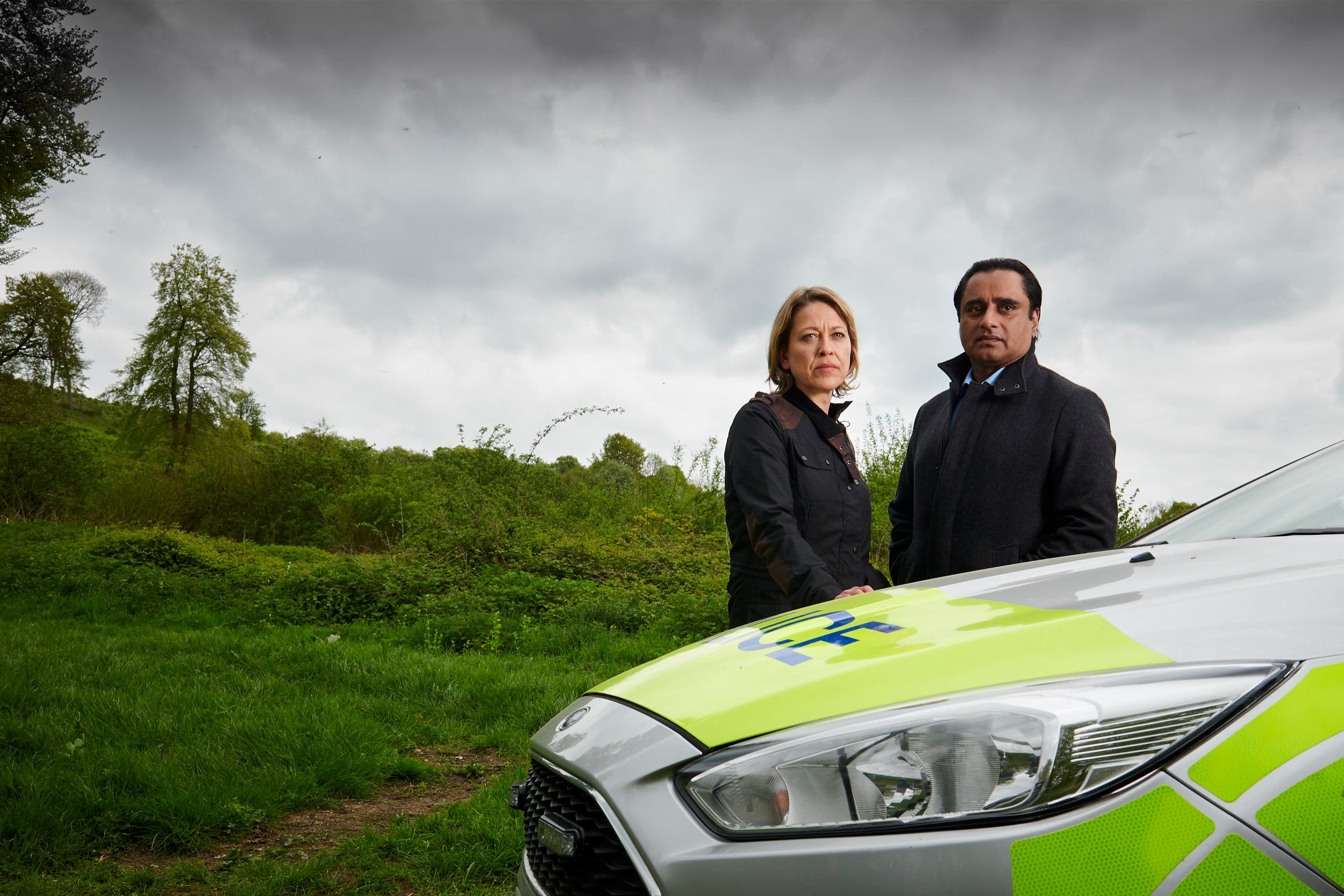 The upcoming episode of Unforgotten has been moved to a different time slot following the news that ITV will air Prince Harry and Meghan Markle’s Oprah Winfrey interview in the UK.

Oprah’s two-hour sit down with the royal couple will start at 9pm on March 8, a day after it airs on CBS in America.

Fans of the show will know 9pm on Mondays is Unforgotten’s usual slot, but never fear – ITV has got you.

Episode four of the crime drama, starring Nicola Walker and Sanjeev Bhaskar, is going to be shown the day after on March 9 at 9pm instead.

Then the remaining three instalments will go back to airing on Monday nights as normal, with episode four going out on March 15.

Of Harry and Meghan’s ‘no-holds-barred’ interview, ITV Managing Director Kevin Lygo said: ‘This interview is already a national talking point and ITV is pleased to be able to offer UK audiences the opportunity to see it.’

It will see the talk show host speak with Meghan alone about everything from motherhood to life in the public eye, before they are joined by Prince Harry to discuss their move to the States and their growing family.

ITV reportedly landed the highly-anticipated show amid ‘a bidding war’ between British broadcasters.

The channel is said to have stumped up £1m to be able to air it on TV and on ITV Hub.