In the days leading up to the opening of Last Night in Soho, a movie she co-wrote with Edgar Wright, Krysty Wilson-Cairns’ Great Company, which she runs with Jack Ivins, has pacted with Universal Pictures in a two-year overall deal.

The agreement bolsters the working relationship between Wilson-Cairns and Universal Filmed Entertainment Group, the screenwriter previously being nominated at the 2020 Oscars for co-writing the Amblin feature 1917, for which she also received a WGA nom. 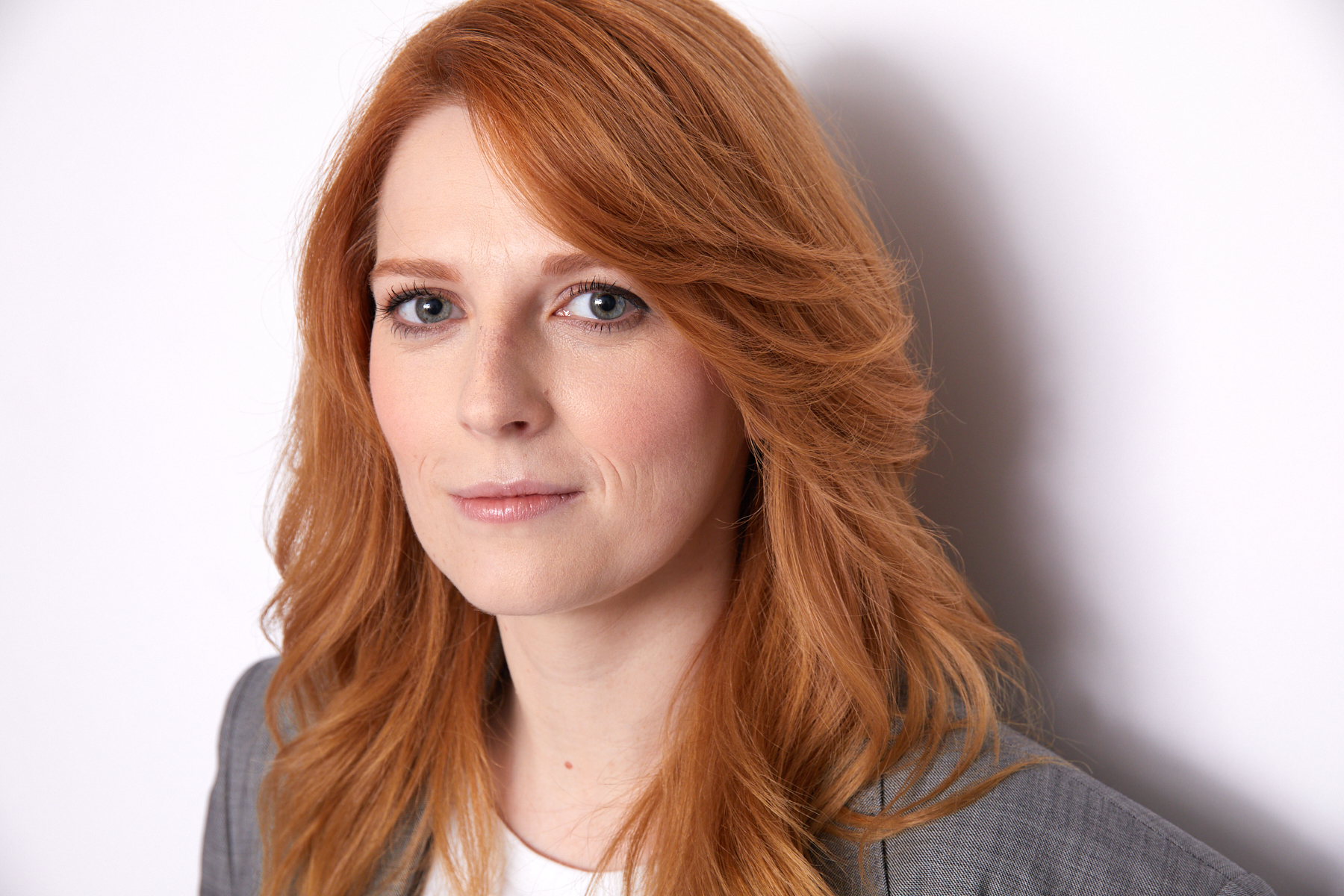 The Great Company Entertainment was formed last year by Wilson-Cairns and Ivins, he having been an associate producer on Wrath of Man and having worked on such other Guy Ritchie movies as Aladdin, The Man From U.N.C.L.E. and The Gentleman in various roles.

Childhood friends, Wilson-Cairns and Ivins decided the global pandemic was the ideal time to start a business. Great Company’s mission: collaborate with the biggest and best talent to create the highest caliber entertainment, all starting with the very best scripts and original concepts.

Said Wilson-Cairns and Ivins in a statement, “At Great Company, our mission in life is to work with the very best (it’s kinda in the name.) At Universal we find ourselves in the greatest company ever. We got into this business as our favourite films and filmmakers have come from Universal, and we look forward to contributing to their already stellar canon. Donna Langley and Peter Cramer have long been champions, and to make this place our home is a dream come true.”

Universal Pictures President Peter Cramer added, “Krysty is a brilliant, virtuosic storyteller, who has already put her distinctive stamp on successful, quality films in a variety of genres. We are thrilled to solidify our ties to her and Jack, and we are confident that our partnership with Great Company will yield a wide range of incredible projects in the years to come.”

Wilson-Cairns’ upcoming projects include The Good Nurse, starring Eddie Redmayne and Jessica Chastain and directed by Tobias Lindholm, which wrapped shooting earlier this year. Last Night in Soho, made its world premiere at the Venice Film Festival and continued on to TIFF. It currently is 74% fresh on Rotten Tomatoes.

Wilson-Cairns, who is repped by 42, CAA, and Gang, Tyre, Ramer, Brown & Passman, was a staff writer on the Showtime series Penny Dreadful and is writing on the untitled Taika Waititi directed Star Wars movie at Disney.