The Bravo star, 31, slammed the bar owner during the event for her new literary offering, Next Level Basic: The Definitive Basic B**** Handbook, hours after receiving a nasty text from the 36-year-old. 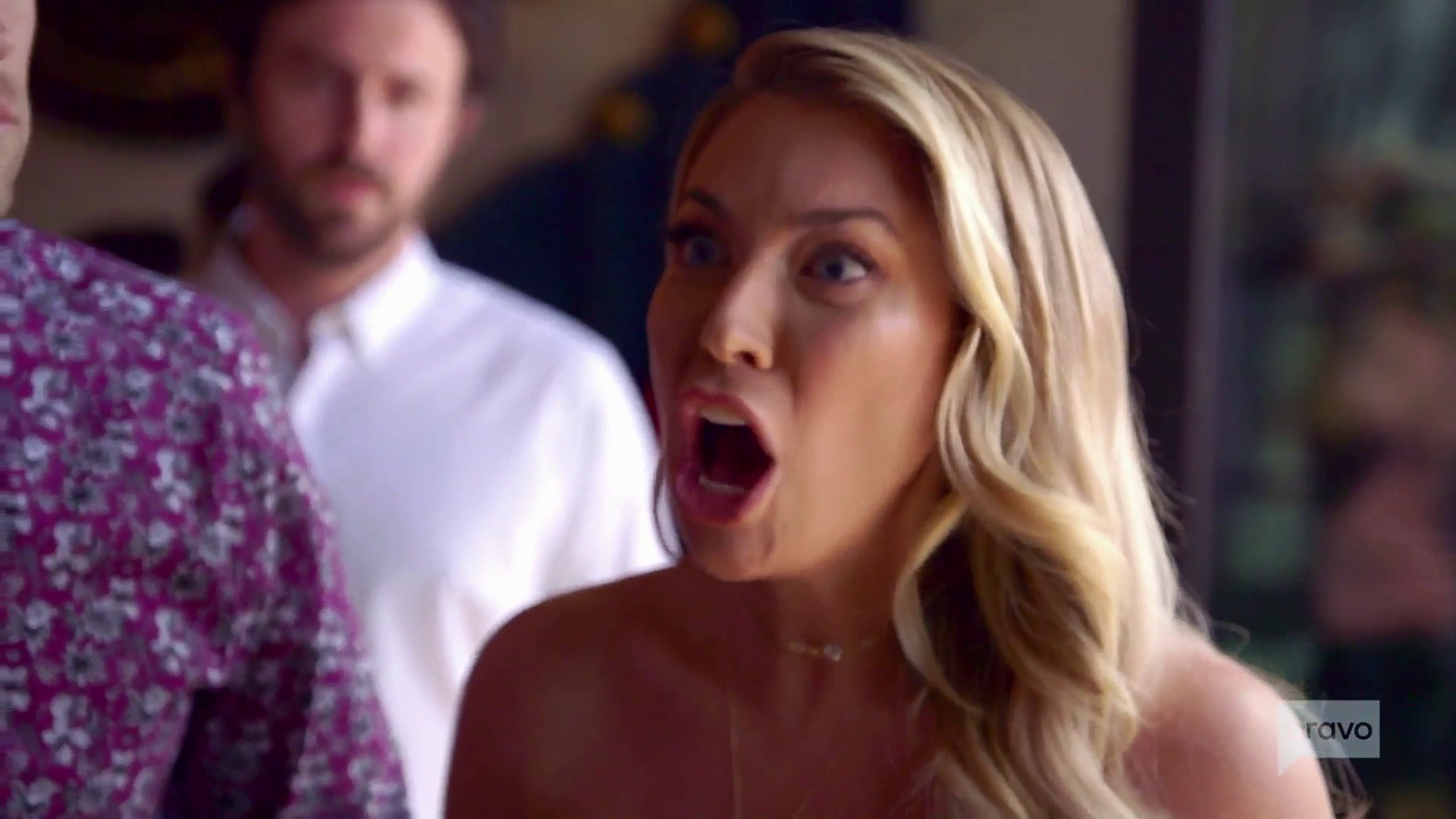 Rushing up to Sandoval, Stassi asked: "Is there a freaking issue? What is not okay about having a bunch of customers in here, buying drinks from your bar?"

"I have not gotten a single text message," the TomTom co-owner began before Stassi interjected and referenced Lisa Vanderpump, who owns the majority share of the bar.

She exclaimed: "Is it that I didn't come to you and kiss your ring? This is about you. I talked to Lisa."

But Tom, who runs the venue with business partner Tom Schwartz, 37, wasn't taking any of Stassi's flack and fired back: "Does Lisa make the schedule here?" 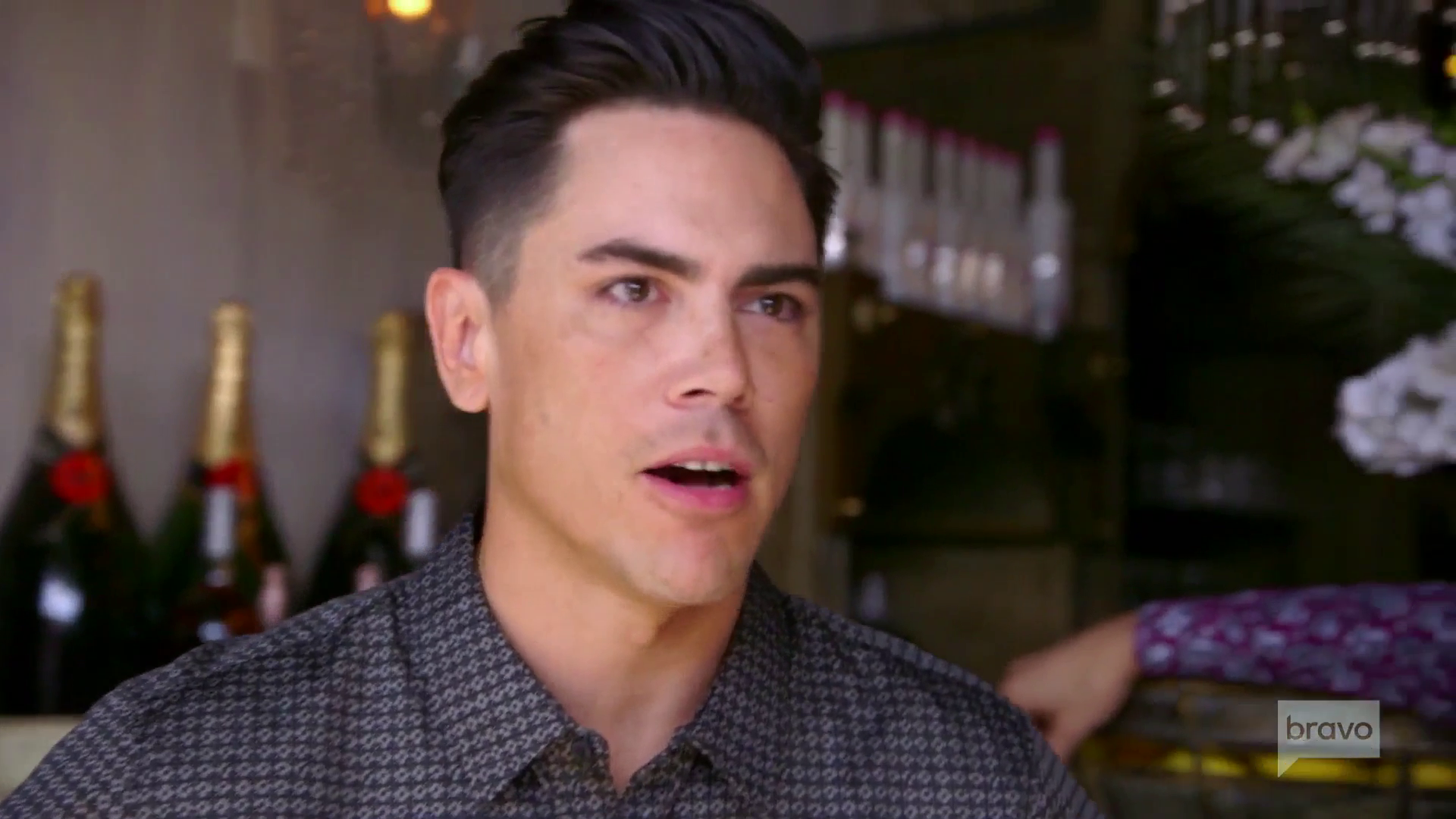 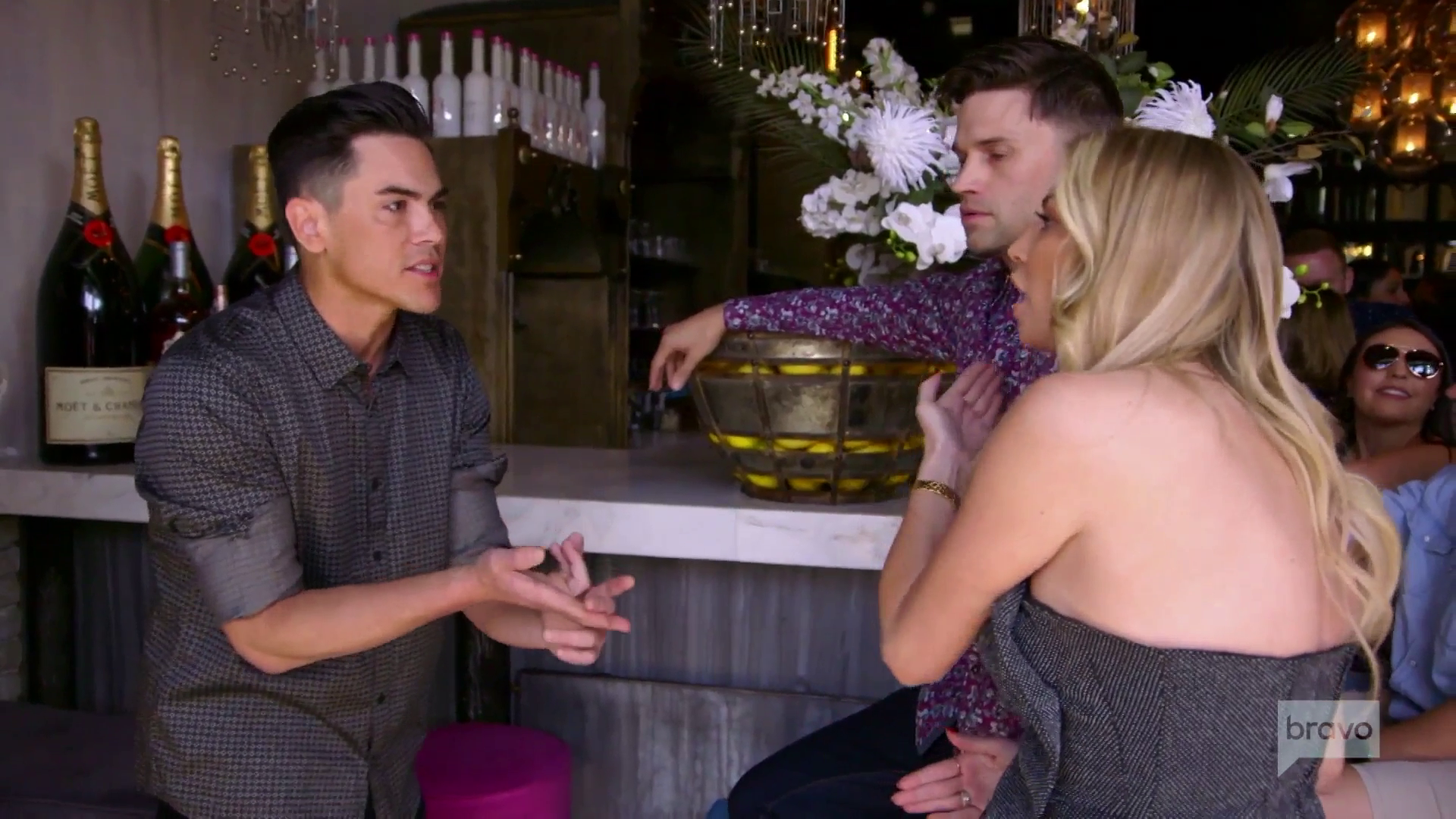 And if Sandoval thought that would curb Stassi's anger, he was sorely mistaken as the Bravo star began yelling: "Lisa owns most of this bar! I did a walk-through with Schwartz while you were having a boys' night.

As tensions reached a crescendo, she screamed while her boyfriend Beau Clark stood nearby: "You selfish, egotistical, piece of s***! How dare you!

"And to text me those things. How dare you! You know what? You're just f***ing sad that this isn't about you. 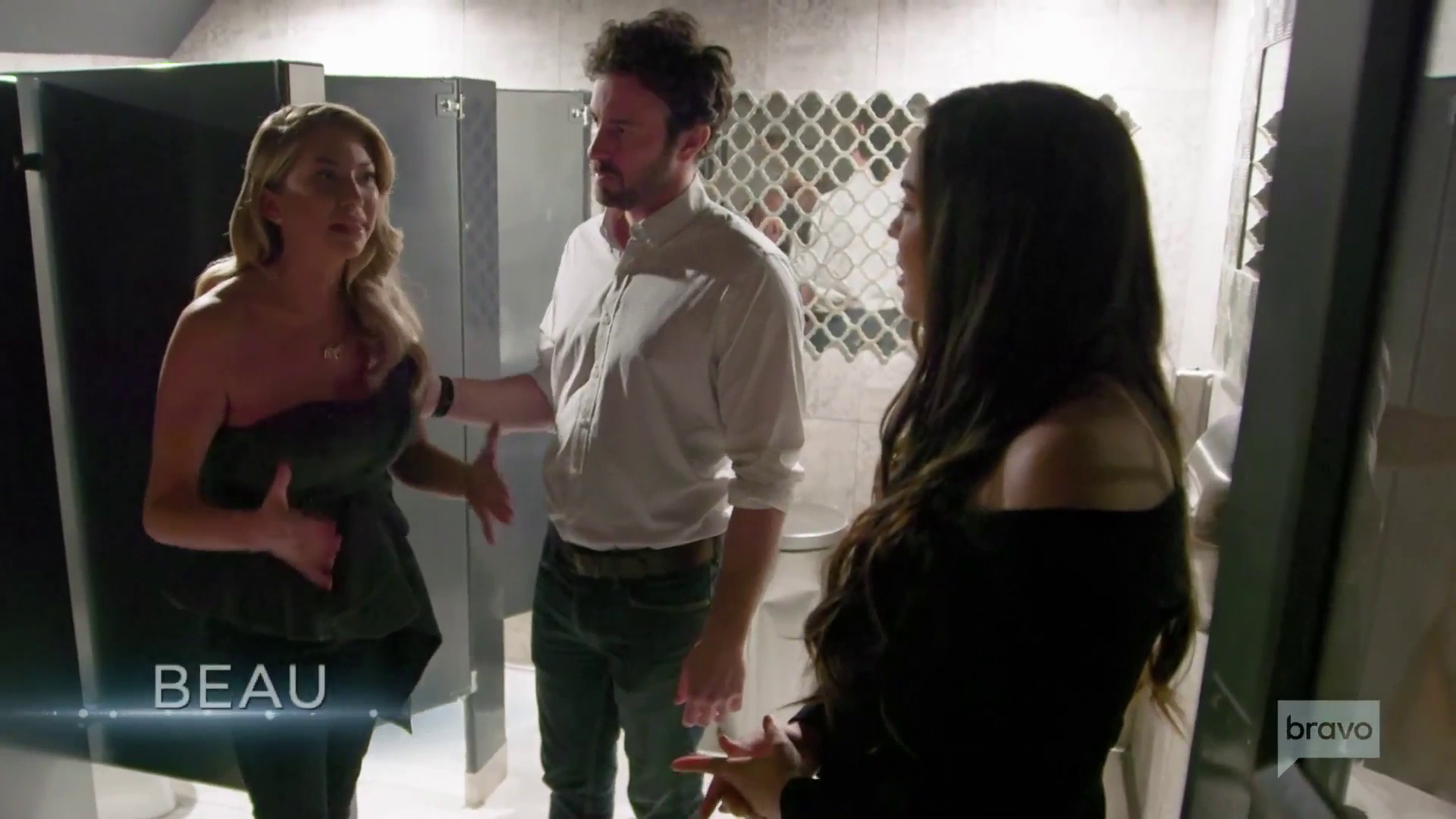 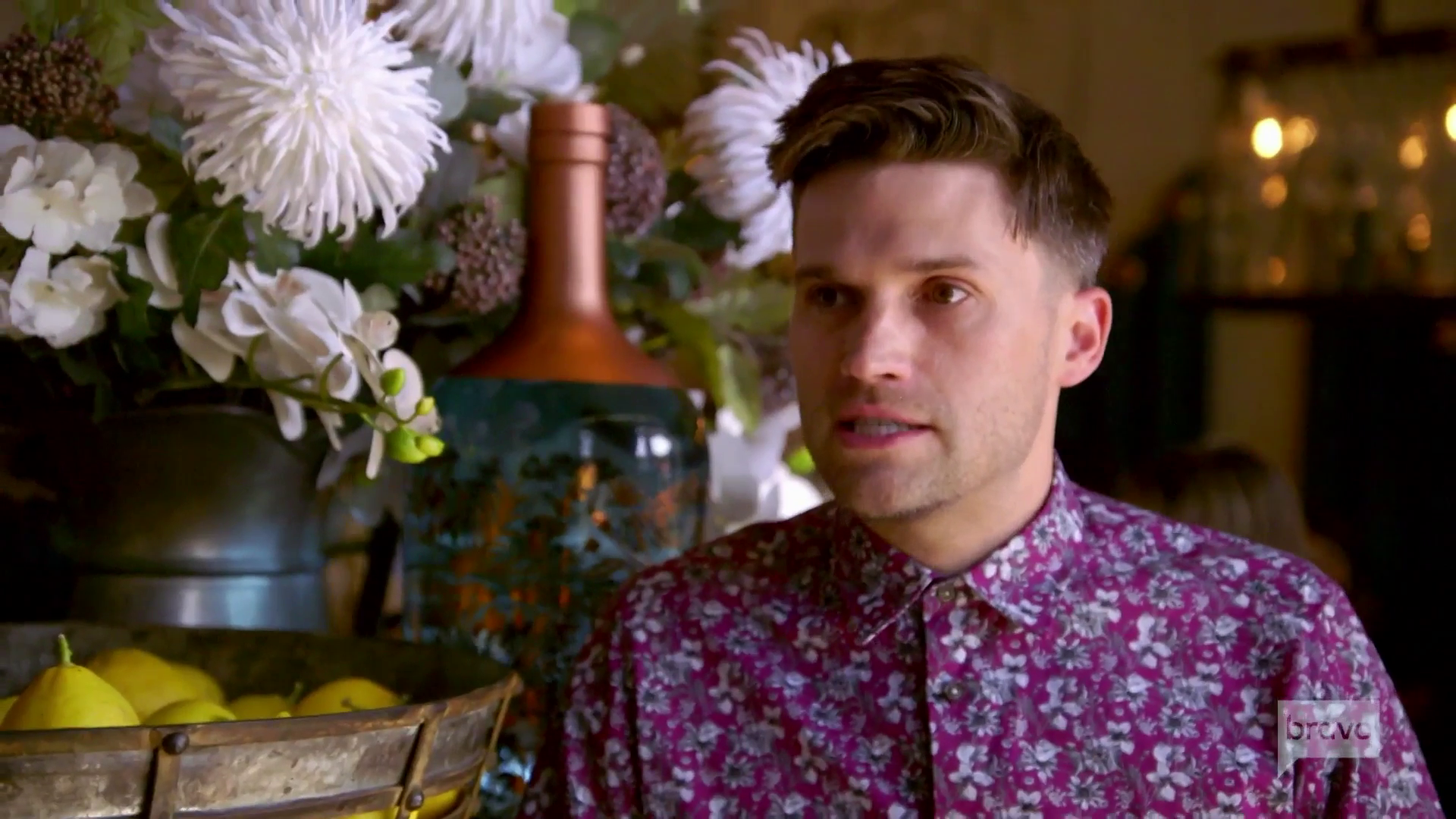 "It's not good enough to have your f***ing name in lights across Santa Monica Boulevard! I did nothing wrong!"

Unhappy with how the confrontation ended, Sandoval told Schwartz: "That was extremely out of line."

The tension between Stassi and Sandoval first began when she received a text from Tom at 2am, which threatened to scuttle her event.

The reality star claimed that he had only found out about her book signing and texted to say that they had no bartenders. 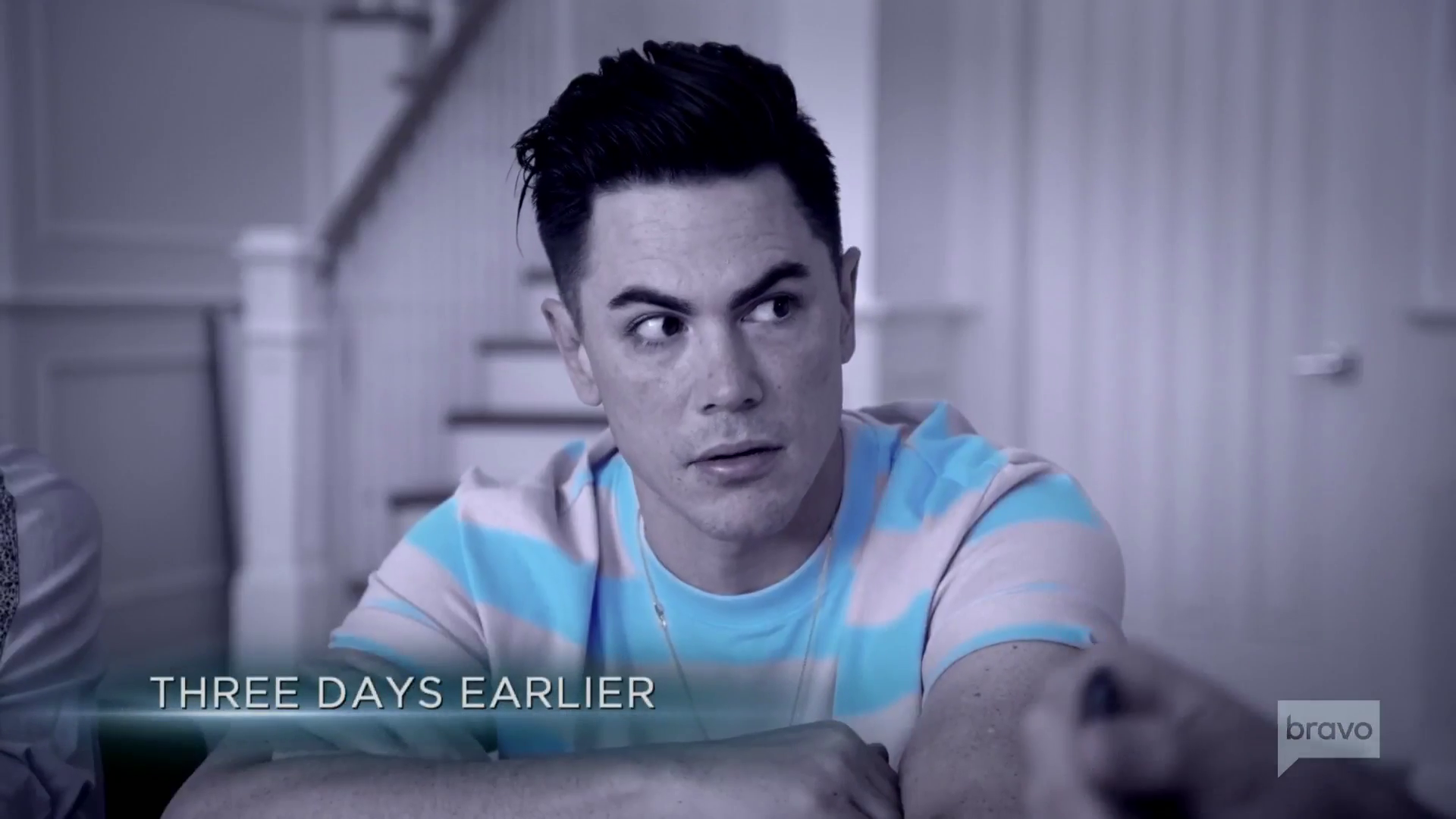 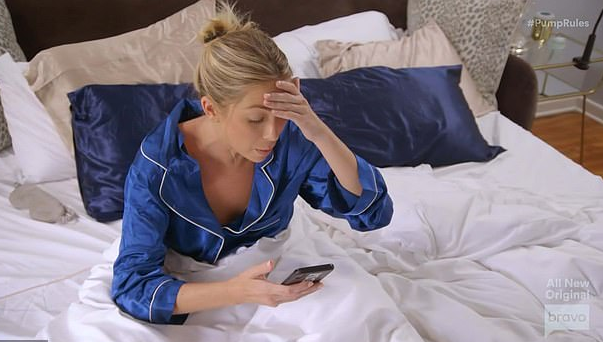 Tom then warned Stassi not to blame him otherwise he would "literally kick [Stassi] the f*** out of tomtom" along with those invited to her signing.

Following his war of words with Stassi, Sandoval claimed that he didn't know about the event to Schwartz, despite video showing Sandoval reacting to the expected attendance of 50 to 60 people.

But that wasn't the end of the furor as Sandoval left TomTom with girlfriend Ariana and later called Vanderpump's husband Ken Todd to complain about Stassi screaming at him.

Ken relayed to Lisa that Sandoval was "spitting blood" over his run-in with Stassi in front of customers.

A shocked Lisa asked: ''In front of the customers? At her own event? That's not okay, absolutely not okay".

The stern Sur owner promised to get to the bottom of it and speak to all parties involved.